Donating bone marrow can help save a life 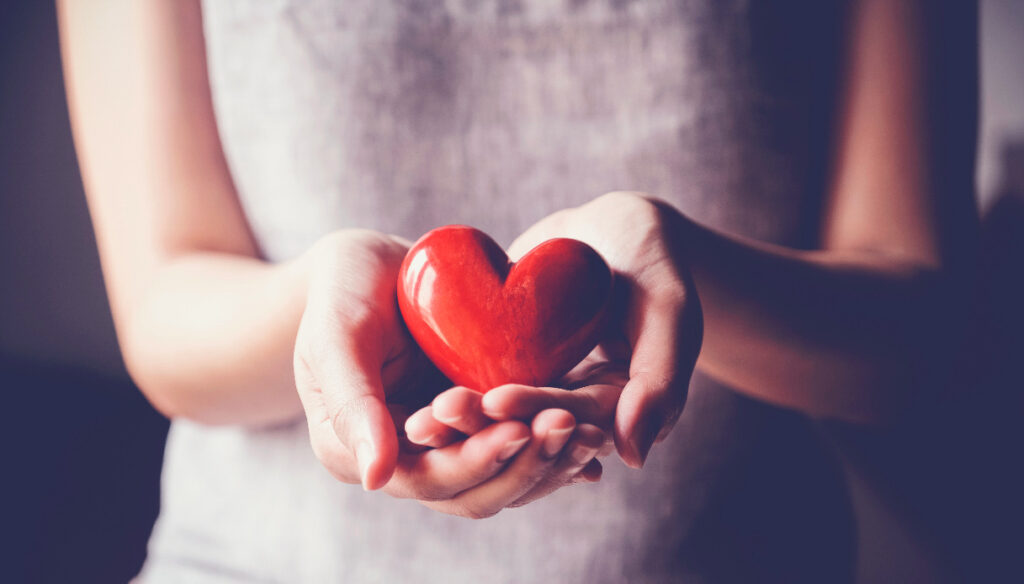 Donating bone marrow can help those suffering from otherwise incurable diseases of the bone marrow, blood and immune system

There are ways and ways of getting on a waiting list. There is what makes us wait, hoping, to be called for a professional opportunity. But there is also the simple willingness to donate something, in a selfless way, to those who do not know. In the case of the bone marrow, this availability can save a life. By donating the marrow you can help those affected by otherwise incurable diseases of the bone marrow, blood and immune system such as leukemia, lymphoma, myeloma, thalassemia, congenital disorders of the pediatric age and, in particular cases, autoimmune diseases and solid tumors. Thanks to this gesture, therefore, a life expectancy can be given, which passes through the allogeneic (i.e. donor) transplant of bone marrow.

What needs to be done?

The act of donation is simple. First, the laboratory identifies a “cross” between the donor and the recipient precisely because of the compatibility sought. The first is contacted and further checks are made. Then we move on to the actual, anonymous, conscious and voluntary donation, which can take place either from peripheral blood (in about 70 percent of cases), after pharmacological stimulation, or from marrow.

In the first case, the donor remains attached to a car for about two to three hours: the potential risks are similar to those of a common blood donation. If you donate the bone marrow, on the other hand, a sample is taken from the bones of the pelvis under anesthesia. In this case the risks are only those related to the anesthetic procedure.

To donate, however, you must be registered in the Bone Marrow Donor Registry (IBMDR). It is important that the message passes above all among young people, since a young donor generally tends to be healthier and allows more cells to be taken. In Italy, most donations are made by people under 40. In short, getting busy for others is possible, without particular commitment, even for the most fearful. In practice, it is a matter of offering a kind of generic availability, which is practically achieved with registration in the Register.

Once you enter this simple mechanism, you enter a special database. If the immunological characteristics of one’s own cells are compatible with those of a person who, perhaps thousands of kilometers away, has no consanguineous donors and therefore relies on research in the registers, the only potential donor until then can become effective. And, if he continues his choice, he can contribute to becoming a “cure” for those who suffer thanks to his cells.

How young people feel it

For Generation Z, among the social causes on which it is more appropriate to engage there are also biological donations, such as those of bone marrow, organs or blood. An adhesion that, however, often takes place on trust, due to the scarce information in their possession, since for example at school 8 out of 10 have never heard of it.

This is what emerges from a survey carried out by Skuola.net for the National Transplant Center on the occasion of the 2021 edition of “Match it now!”, The National Week for the donation of bone marrow (18-25 September). Among the 1,500 children – between 14 and 25 years old – involved in the research, over 3 out of 4 said they were in favor of bone marrow donation, only 3% said they were against it, while the rest (more than 1 out of 5) she admitted that she did not know the subject or had not yet formed an idea about it.

Almost four out of five young people are those who would like to know or further investigate the functioning of the procedure to put themselves at the service of those in need. According to most people, one of the reference places to do so is the one that absorbs most of their days: school. For 78% it would be important for these issues to be addressed in the classroom. Unfortunately, however, less than 1 in 4 young people say they have been able to follow a lesson of this type (in half of the cases, however, not in the presence of an expert but of their teacher). Unfortunately, the results of this communication short circuit can be seen.

The survey, in fact, confirms that when you go into the details of the topic, young people have very confused ideas. 60% of the young people interviewed are convinced that marrow removal is a painful operation, while 10% mistakenly believe that it could even have harmful effects on their health. Only 40%, then, are aware of the fact that to be registered in the National Register of Bone Marrow Donors (IBMDR) there are stringent age limits both in ‘entry’ (must be at least 18 years old) and ‘exit ‘(you can be up to 35 years old).

Gianluca Zompi
1779 posts
Previous Post
Sharon Stone, the latest gift from grandson River: “He saved three people”
Next Post
Albert of Monaco at the age of 18 of his son Alexandre: no trace of Charlene