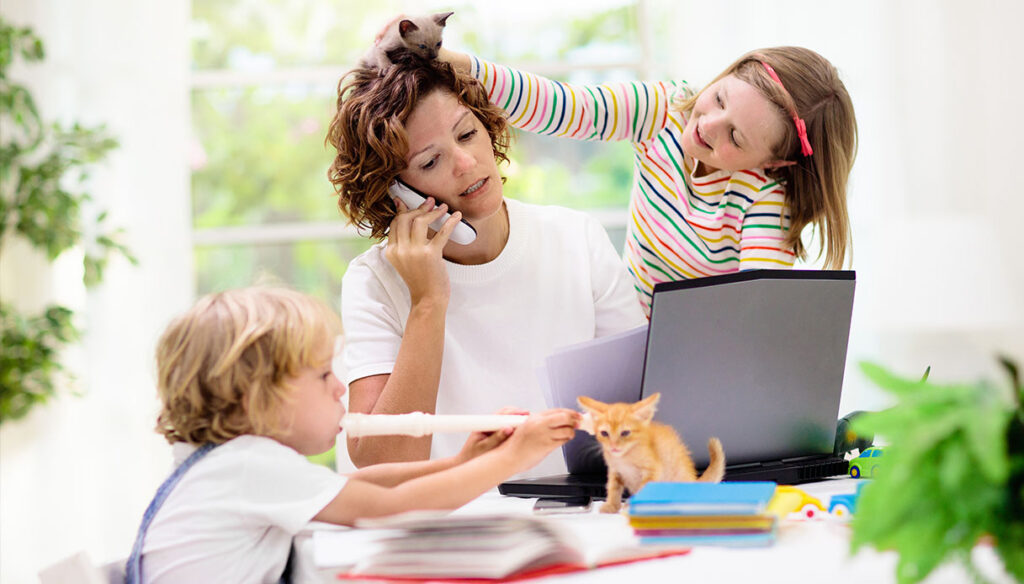 Mario Draghi has signed the new Dpcm in force until April 6: among the novelties the closure of all schools in the red zone and new funds for parental leave

Mario Draghi signed the Dpcm which establishes the new measures for the containment of the pandemic in force from 6 March to 6 April.

As already anticipated in recent days thanks to the draft that was already circulating, the hard line desired by the premier to try to respond to the increase in infections in recent days due to the spread of coronavirus variants has been confirmed.

“The guiding principle of the new Dpcm, adopted after extensive discussions with Parliament and the Regions, is the protection of health as a fundamental issue and a beacon, an essential guideline.

The curve gives rather robust signs of recovery and recovery and we are dealing with some formidable variants of the virus such as the English variant, but also the South African and South American variant, ”Health Minister Roberto Speranza said in the press conference on 2 March.

Thus, as happened for hairdressers, who will have to close in the red areas, even for schools there are greater restrictions than in the previous Dpcm. Let's see together what are the main innovations of the new provision.

The main novelty that emerged in the new Dpcm, which will also embrace the Easter holidays, is linked to the provision of closure of all schools of order and grade in the red zone. At the moment, nursery schools, primary schools and the first year of lower secondary school could remain open in the red zone. The possibility of carrying out face-to-face activities for pupils with disabilities and special educational needs remains guaranteed.

A measure made necessary as a result of the high transmissibility, especially among children and young people between 10 and 19 years, of the English variant which has now become dominant in Italy. “Even between the ages of 6 and 10, an increase in cases has been appreciated which, however, do not turn into serious symptoms in children. However they are contagious ”, was the clarification of Franco Locatelli, President of the Superior Health Council.

Dpcm Draghi, other cases in which schools close

School closures are not just about the red zone. During the press conference it was explained that it will switch to distance learning even in areas where the "incidence rate of the virus is higher than 250 Covid cases per 100 thousand inhabitants for at least 7 consecutive days", said Speranza.

In the orange and yellow areas, therefore, it will be the Presidents of the Regions who will have the right to order the suspension of school activities:
– in areas where they have adopted more stringent measures due to the seriousness of the variants;
– in areas where there are more than 250 infections per 100 thousand inhabitants over 7 days;
– in the case of an exceptional situation of worsening of the epidemiological picture.

To help families struggling with school closures to contain the infection or with their children at home in quarantine, the government has announced the renewal of Covid leaves, which have expired in recent months.

"Support will be guaranteed to families" anticipates Minister Gelmini. “Support for families will come from parental leave: in the Sostegno decree more than 200 million euros will be allocated for parental leave“, even retroactive ones, ie from January onwards. "There will also be resources for school and distance learning: the resources are there".

Lorenzo Gavazzi
2339 posts
Previous Post
Sanremo 2021, Annalisa first. But it's her cleavage that wins
Next Post
Serena Rossi is back on TV, the new show is "The Secret Song"