Dpcm Draghi, what changes for hairdressers in the red zone 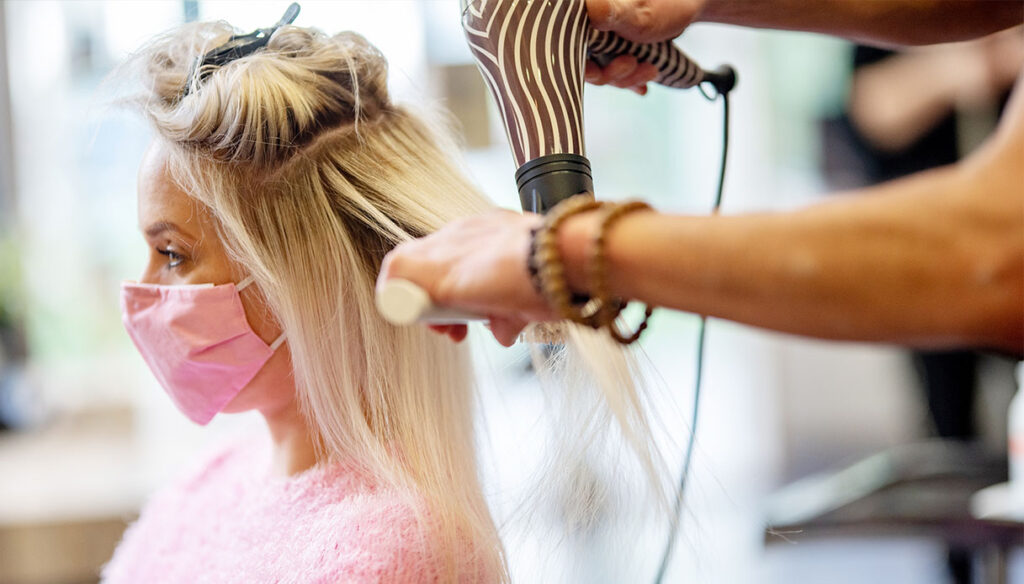 The draft of the new provision provides for some changes with respect to the measures for the red zone of Conte's Dpcm: what changes for hairdressers

In the coming days, Prime Minister Mario Draghi will sign the new Dpcm, the first of his mandate, with the provisions to be respected starting from 6 March.

The latest Dpcm by Giuseppe Conte, in fact, will be in force until Friday 5 March and it is therefore necessary to establish what can be done (or not done) after that date. The draft of the Dpcm has already begun to circulate, although it is currently being examined by the Regions before final approval.

From what has emerged, however, it is already possible to guess that the line of the new prime minister will follow that of his predecessor and that, indeed, it could be even tougher for some categories. Among the main innovations contained in the draft, according to what is learned from Adnkronos, is the closure of barbers and hairdressers located in the red areas.

"The activities related to personal services are suspended, other than those identified in Annex 24", it would be read in the draft, where, in brackets, it would be reported that from Annex 24 "the services of barber and hairdressing salons are eliminated" .

Hairdressers in the red zone, what changes

The Dpcm currently in force provides that hairdressers and barbers remain open even in the red areas, as they are considered among the necessary activities. This provision remains valid until March 5, while from March 6, if the version reported in the draft is confirmed, beauty salons should remain open only in the yellow and orange areas and close in the red areas.

It is not yet known when the next Dpcm signed by Mario Draghi should remain in force, although it is expected that it will also include indications for the Easter holiday period.

For the first time in months, therefore, we return to talk about the closure of hairdressers and barbers, which were closed only during the first lockdown, until May 2020. In the subsequent measures, these activities were included among those fundamental for the person and therefore they could remain open regardless of the color of the Region.

Hairdressers, where there is a risk of closure

Currently, the regions in the red zone are Basilicata and Molise, to which are added a series of individual municipalities in various other regions depending on the outbreaks. In these areas, the rules currently in force are valid until 5 March and therefore hairdressers can remain open. From 6 March, the closure would be triggered.

Once a certain territory passes into the red zone it will have to stay there for at least two weeks. Only after this period of time, in the event of an improvement in the data regarding the health situation, it will be possible to evaluate the return to the orange zone and therefore the reopening of hairdressers and other activities.