Dr Kempner's rice diet: you lose kg with carbohydrates and control the pressure 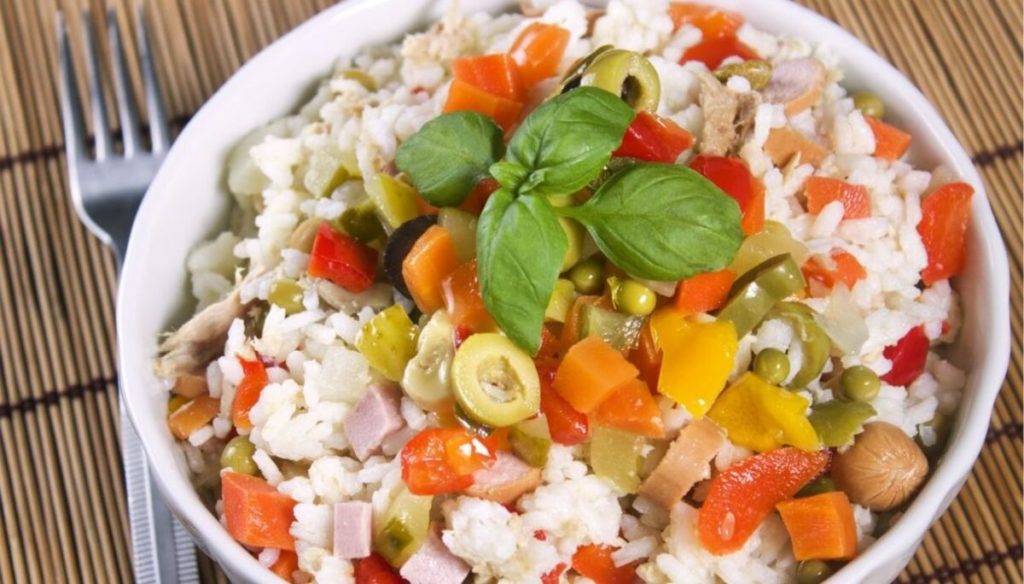 Developed in 1939, this diet gives plenty of room for healthy carbohydrates 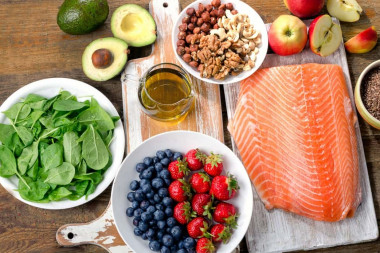 Carbohydrates, the 15 foods that contain the least

Dr. Kempner's rice diet is a diet that allows you to lose weight without giving up carbohydrates and to improve blood pressure.

Its creator is the medical researcher Walter Kempner, born in 1903 in Berlin and died in 1997. The diet was developed by him in 1939 following numerous studies focused on the lower frequency of obesity, hypertension and heart problems between the populations that numbered rice among the most consumed foods.

The focus of Dr. Kempner's rice diet concerns the intake of healthy carbohydrates, such as those from whole grains. The scheme involves two phases. During the first, aimed at weight loss, the intake of 800 calories a day is recommended.

Following this detoxification phase, the person who chooses to follow the diet is asked to maintain an energy intake of around 1000 calories a day until it reaches the desired weight. Each phase has a duration of two weeks.

As already mentioned, the menu offers plenty of space for carbohydrates. To realize this, it is enough to remember that, during the initial phase of the diet, it is essential that the daily diet is characterized by the presence of starches, fruit, vegetables and dairy products.

As far as the first ones are concerned, you can orient yourself on a slice of bread, but also on rice (one third of a cup) or pasta (half a cup). You can also choose between a whole fruit or a glass of juice. Vegetables are allowed either raw or cooked. What can you say instead of dairy products? Which you can choose from a cup of milk or yogurt and half a cup of ricotta. As you go on with the diet, you can add other protein sources, primarily lean meats or fish.

Among the rules of Dr. Kempner's rice diet it is possible to recall the importance of limiting the use of salt – which stimulates appetite – and moderation in the consumption of saturated fats and sodium-rich foods.

The scheme in question is appreciated because of the presence of fibers, decisive nutrients when it comes to favoring the lowering of cholesterol values ​​and the achievement of an optimal level of satiety. Moreover, due to the presence of rice, it favors the normalization of arterial pressure values.

This property was studied in depth by a study conducted at Temple University in Philadelphia and is linked to the presence of natural compounds capable of inhibiting the action of angiotension II, an endocrine protein that causes hypertension. Among the positive aspects, the presence of carbohydrates should once again be mentioned, which should make up 50/55% of the calories of each balanced diet. In any case, before starting the journey in question it is important to consult your doctor.

Maria Teolis
3428 posts
Previous Post
Let's celebrate lipstick, today is his day
Next Post
Maybe you don't know, but your son chose you to be his mother