Draghi Decree, the rules for travel and home visits 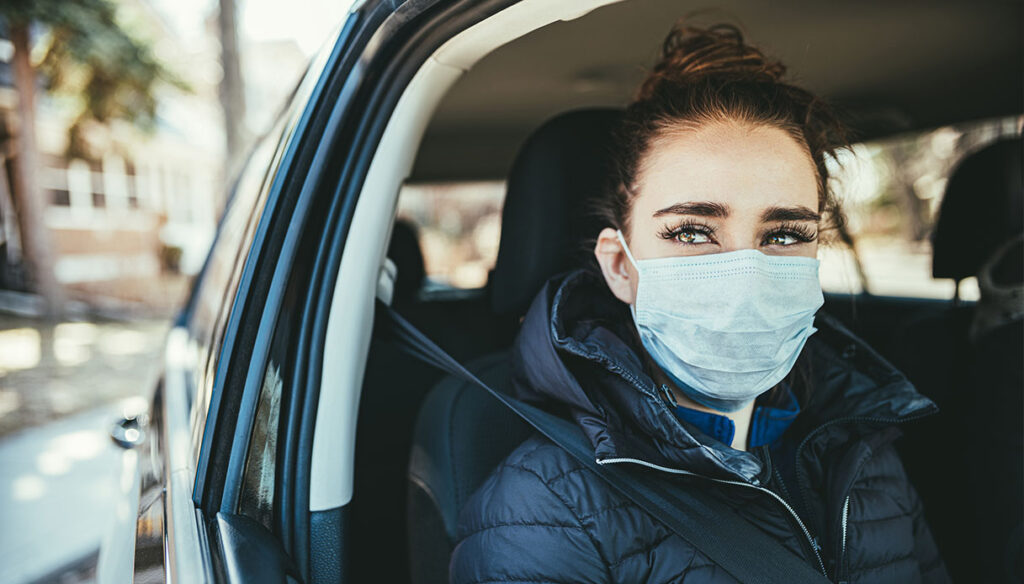 Prohibition of travel between Regions extended and the rules on visits to friends and relatives also change: what the Draghi decree provides

The Council of Ministers of 22 February approved a decree that introduces "further urgent provisions on the containment of the epidemiological emergency from COVID-19".

This is the first provision signed by Prime Minister Mario Draghi regarding the new measures that will involve citizens and Regions and which follows the indications of the Technical-Scientific Committee regarding the need to further limit the movement of people to stem infections, especially now that there is a fear of a increase in cases due to variants of the Coronavirus.

In the new decree it was decided to extend the travel block and to introduce a new ban on home visits to friends and relatives. Let's see more specifically what has been established.

According to what we read on the Government website, "In consideration of the evolution of the epidemiological situation, the decree provides for the continuation, until March 27, 2021, throughout the national territory, of the ban on moving between different regions or autonomous provinces, without prejudice to movements motivated by proven work needs or situations of necessity or health reasons ". As already established in the other Dpcm signed by Giuseppe Conte, "The return to one's residence, domicile or home is still permitted".

With respect to the rules established by the Conte government, Prime Minister Mario Draghi, in agreement with the Minister of Health Roberto Speranza, established that "Until March 27, 2021, in the red areas, travel to private dwellings other than one's own are not permitted, except that are due to reasons of work, necessity or health ". This means that in the red areas (which at the moment are limited to some municipalities and the autonomous province of Bolzano), it will no longer be possible to leave the house to visit relatives or close friends.

"Movements to private inhabited homes are instead allowed, between 5.00 and 22.00, in the yellow area within the same Region and in the orange area within the same Municipality, up to a maximum of two people, who can bring with if children under 14 (or other children under 14 over whom they exercise parental responsibility) and disabled or non self-sufficient cohabiting people ".

Finally, “In the orange areas, for municipalities with a population not exceeding 5,000 inhabitants, travel is also allowed to different municipalities, as long as they are within 30 kilometers of the borders”.

Lorenzo Gavazzi
2289 posts
Previous Post
Sanremo 2021 without Naomi Campbell: the Black Venus will not be at the Festival
Next Post
GF Vip 2021, the report cards of the episode of February 22, 2021