Drunk and provocative women: this continues to justify rape 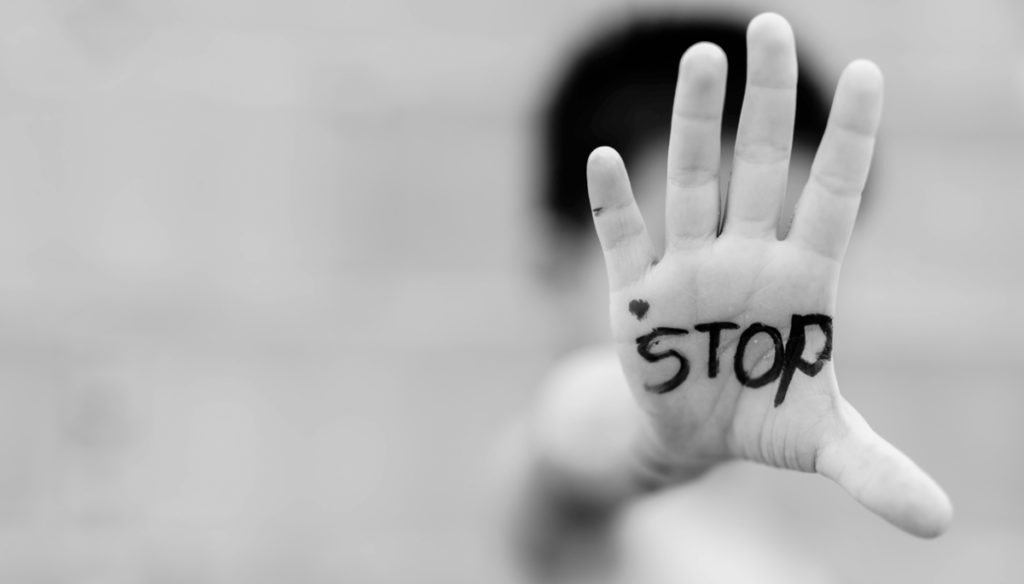 "If you are looking for it": it is the phrase that is heard too often after a sexual assault against a woman, "guilty" of drinking too many drinks or wearing a miniskirt. But rape is never justifiable

In 2017 an average of 11 rapes a day was registered in Italy, about four thousand in a year. In our country, 1.5 million women would have suffered sexual violence of some kind. Disturbing data, especially if we consider the fact that, too often, the aggressors are justified and the victims blamed.

"If you are looking for it" is the comment you hear most often when a woman suffers harassment. According to some, too many, a provocative dress or an uninhibited attitude would be valid passes to be able to do to a woman what is considered appropriate.

The survey conducted by the Eurobarometer of the European Parliament also reports alarming data. The study considered a sample of 27,818 citizens of the European Union, both men and women, to whom questions were asked about sexual violence. It was also asked to express oneself on aspects related to the perception of what sexual violence actually is and on the places where it is most likely to occur.

27% of respondents would consider some forms of harassment to be justifiable, if related to the context in which they occur. For many people, for example, it is not correct to speak of violence when sexual intercourse involves a drunk person. It is indeed the drunkenness itself that is sometimes interpreted as an invitation to action.

Even the clothing of the victim, according to many of the interviewees, would play an essential role in arousing unwelcome attention: short skirts and high heels are seen as an explicit invitation. And if those who are subjected to violence have been seen flirting with the aggressor, things get even more complicated: it is his fault, many think, if he has made others believe he would have been there.

And judging by the results of the European Parliament's survey, most people believe that the woman's refusal to make advances must be expressed explicitly in words, with a dry and decisive tone that leaves no room for doubt. If there is also a tiny possibility that that "no" can be interpreted as a "yes", this is often true in public opinion as a mitigating factor for the rapist. The same thing applies to physical reactions: if you do not fight to the extreme with your assailant, it means that, after all, we have put a little good will too.

What you should understand is that a woman has every right to dress as she wants and to behave as she sees fit, and to refuse unwelcome attention even if she is wearing a miniskirt.