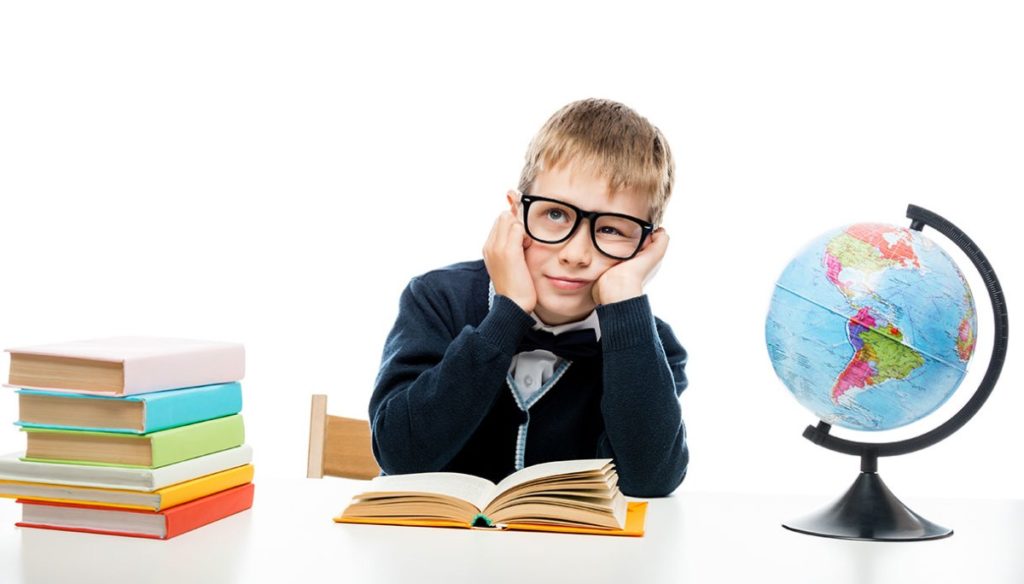 DSA numbers: certifications increase in Italy. Number of DSA certifications growing in the last 10 years after the issue of the New rules on specific learning disorders in the school environment.

How many Italian students with DSA are there?

According to MIUR data for the 2017/2018 school year, students with DSA in Italy in schools of all types and levels are around 276 thousand, around 4% of the Italian school population.

The highest concentration is recorded in the 1st grade secondary schools, where the percentage exceeds 5%. This figure is probably due to a delay in certification: in fact, the diagnosis can be made starting from the third grade of primary school, but often the risk signals are not identified in time and the children are subjected to tests to ascertain the presence of a Specific Learning Disorder in older age.

Regional distribution of students with DSA

On the Italian territory there is a greater presence of pupils with DSA in the North-West regions, where the percentage of the total attendance is around 4.5%. In the South, the numbers are much lower and the percentage stops at 1.5%. This disparity, however, is in all probability due to a problem of under-certification of Specific Learning Disorders in the South.

Dyslexia prevails over other DSAs: 40% of pupils with DSA are dyslexic, for a total of 177,212 students. Often, however, the ailments occur simultaneously or connected with other types of ailments, such as attention deficit.

The increase in DSA diagnoses

DSA diagnoses have increased significantly in recent years. There are those who raise doubts about this "boom" of certifications, but the motivation must be sought in the introduction of Law 170 of 2010, which gave impetus to the development of greater awareness on the topic of Specific Learning Disorders by schools and families.

Since the first years of school education, it is important to monitor all possible signs of risk in order to arrive at the possible diagnosis as soon as possible and intervene promptly. A student with unrecognized DSA can indeed be labeled as listless by teachers and sometimes by the parents themselves and even mocked by classmates. The certification, however, allows us to understand that there is a reason behind their way of thinking different from the norm.

But what is the norm? Or, to put it in the words of Alda Merini, “Who decides who is normal? Normality is an invention of those who are unimaginative ".

There is no right way to learn, everyone must find his own without approving himself, but by enhancing his personal talents. As the motto of redooc.com says: "We are all Special Educational Needs"!