Duck or hare? What you see says how you are 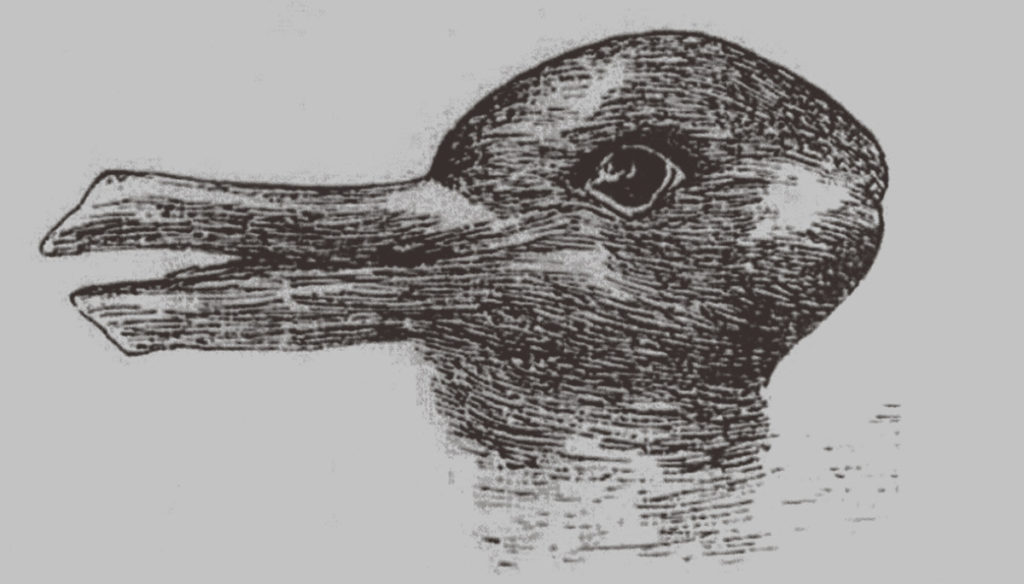 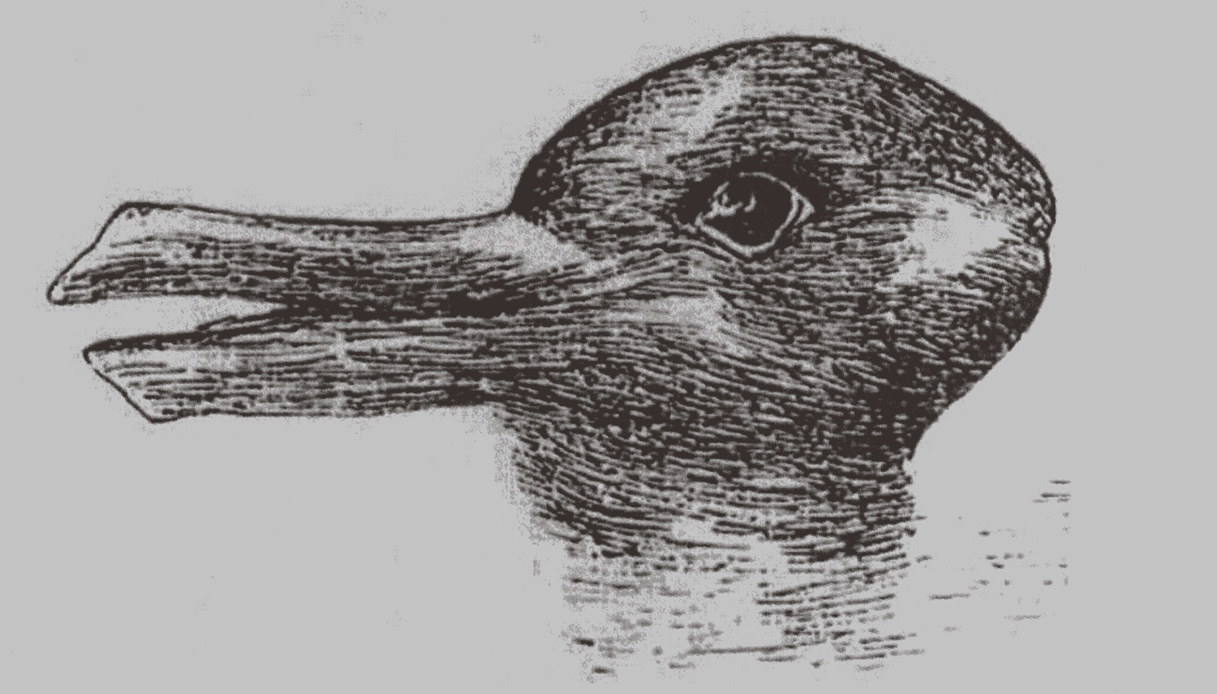 What do you see in the picture? A duck or a hare? The ability of your brain to quickly switch from one figure to another indicates that you are a creative, that you have very high abilities to produce "new realities".

This image, known as Hare-Duck and referred to as LA, appears for the first time in a German magazine in 1892 and was then made famous by the American psychologist Joseph Jastrow in 1899. It therefore becomes fundamental in the study of neuroscience and in philosophy thanks to Ludwig Wittgenstein's reflections contained in the Philosophical Research. The design, which is clearly an optical illusion, is composed of a single figure that can be interpreted as a hare head, facing right, or as a duck head, facing left (see also the illusion of the tablet of chocolate).

Creative minds can easily switch from one image to another thanks to the perspective with which they look at reality. In fact, with much more dexterity than the others, they are able to invent new uses for existing objects or to connect two ideas that seem to have no connection.

The test proposed to children at different times of the year elicits different answers. For example, near Easter it is easier to see a rabbit, while in October a duck.

Wittgenstein uses this image to show that seeing reality is a creative and not a passive act: by organizing the perceived objects we shape, we build our world.