Dyslexics, the font that helps them read 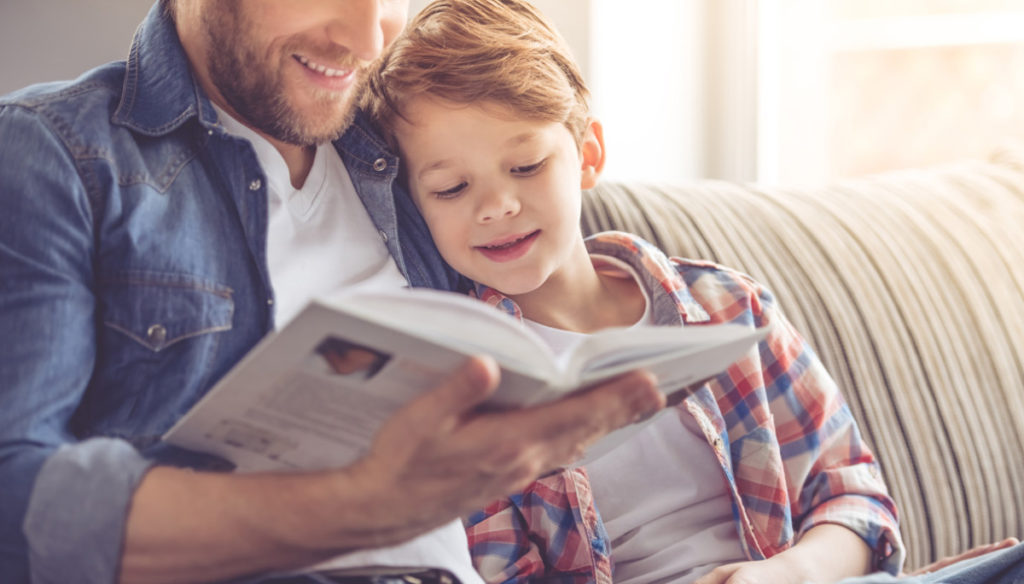 A font to help dyslexics to read and break down the barriers created by their brain and this disease which often causes frustration and social isolation. The idea was born thanks to Federico Alfonsetti, graphic designer and former publisher, who decided to create a font designed for dyslexia patients, starting from his personal experience. It all started after doing homework with his son and his best friend. At the time, the children were eight years old, but while Alfonsetti's son was reading quickly, his companion, despite being very intelligent, was unable to put words together.

Fault of dyslexia and those characters too similar to each other to be recognized by the brain. "Those who do not have this problem when reading do not follow the single letter – he explained -, understand the word and go on. Dyslexics instead decipher letter by letter and then put together the meaning of the word. And the more difficult the font, the more difficult they are. " Hence the idea of ​​doing something. Like? Creating a comprehensible font even for dyslexics. In this way, EasyReading was born "the only highly legible font in the world – revealed its inventor -. This is demonstrated by various scientific researches, which have shown that it is a facilitating character for everyone ".

"It's a matter of" curls "- revealed Alfonsetti -. Indeed, of "thank you", as they are called in typographical jargon. No letter is the same as another: a p is not made like an inverted d, but the outlines change, so that the brain is able to always distinguish them. " To benefit are not only dyslexics, who can read without problems, but also all the others, who run much less in errors. Now the graphic designer from Turin, after receiving the approval from the Italian Ministry of Economic Development, is ready to export the font all over the world, while Microsoft is also increasingly interested in the project.