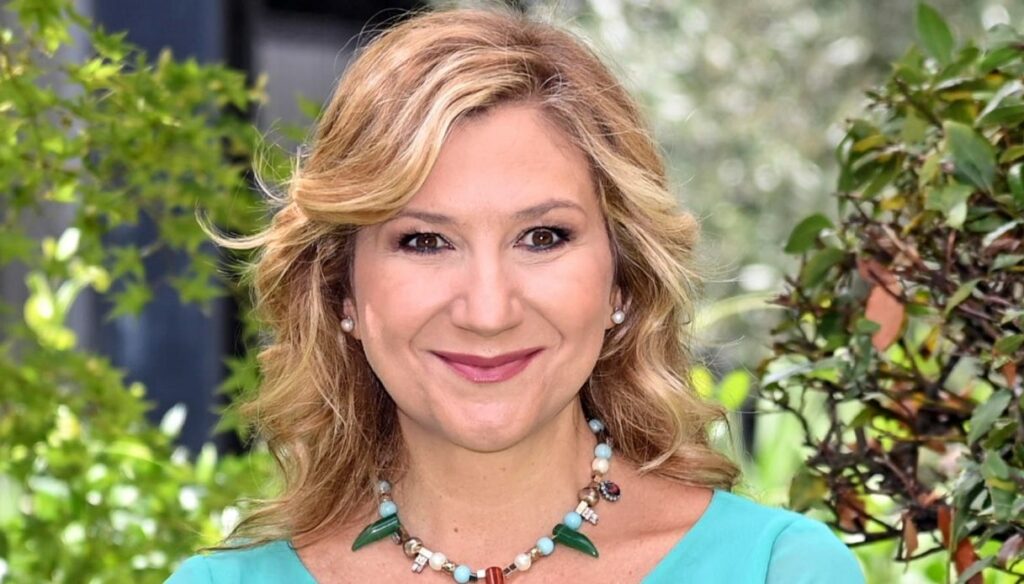 On the occasion of Earth Day, Rai changes its programming with many initiatives

Rai programming changes on the occasion of Earth Day. In fact, the Viale Mazzini company has decided to celebrate the 51st edition of Earth Day in the best possible way, giving viewers a series of appointments.

The most awaited one is the #OnePeopleOnePlanet marathon on RaiPlay which will take place from 7.30 to 20.30. A live streaming, 13 hours long, fruit of the collaboration between Earth Day Italia and the Focolare Movement. From the studios of Via Asiago, testimonies, insights and links with other Rai networks will be broadcast. Many contributions from the world of sport, culture and entertainment. Also not to be missed is the documentary Repairing Time, which deals with the theme of environmental sustainability.

Not only RaiPlay, even the generalist networks have decided to join the initiative and celebrate Earth Day 2021. During the episode of Geo on Rai Tre, the documentary Anthropocene – The human age will be broadcast. The film, which airs from 4.10 pm, is signed by Jennifer Baichwal, Nicholas de Pencier and Edward Burtynsky and tells how landscapes have been changed by the intervention of man. At 9.20 pm the documentary Earth – An extraordinary day will be available on Rai Premium.

During the day dedicated to the Earth, numerous windows will be opened within the Rai programs. It starts from Uno Mattina, broadcast on Rai Uno, to move on to TG1. The environmental issue will also be dealt with during Agorà, Storie Italia with Eleonora Daniele and I Fatti Vostri by Giancarlo Magalli. During It's always noon, Antonella Clerici will promote the protection of our planet with a very special initiative, while Today is another day, Serena Bortone will host the geologist Mario Tozzi.

Amadeus will not miss the contribution with the transmission I soliti ignoti and that of Bruno Vespa who will dedicate a part of Porta a Porta to Earth Day. In addition to Rai, other networks have also decided to join the initiative. The doc Anthropocene – The Rise of Humans will be broadcast on La7, while Sky TG24 has decided to organize a programming day dedicated to Earth Day, with special contents that will be offered to viewers during all editions of the news.

Barbara Catucci
8509 posts
Previous Post
Tailored breast cancer therapy, what it means and how to do it
Next Post
Thus the surgeon is alongside the woman in the challenge of breast cancer