Earth Day, the devastating effects of climate change over 30 years 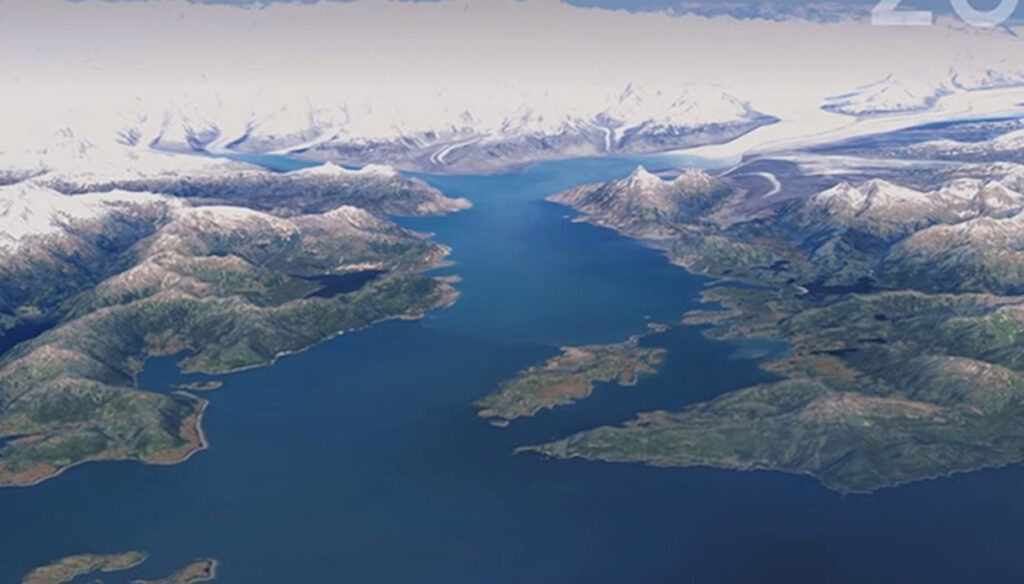 Earth Day, the devastating effects of climate change over 30 years

April 22, 2021 Google has added a new feature to its Earth platform called Timelapse, ahead of Earth Day on April 22, 2021. This allows you to see the changes our planet has undergone in the last 36 years, from 1984 to 2020. Over 20 million high-resolution satellite images have been collected and combined. Thanks to Timelapse, each of us will be able to realize with our own eyes how some areas of the Earth have changed due to phenomena such as melting glaciers, wild deforestation, urban settlements and fires. In fact, Google stated: "Our planet has seen rapid environmental changes in the last half century more than it has seen at any other time in human history. Many have experienced these evolutions within their communities. For others, the effects of climate change seem abstract and distant, such as the melting of the polar ice caps and the retreat of glaciers, but they affect everyone ". In timelapse videos, the human hand on specific areas of the world is often evident. These include the urbanization of the desert in Doha, Qatar, and the rapid growth of metropolises, such as Dubai. Share on Facebook +