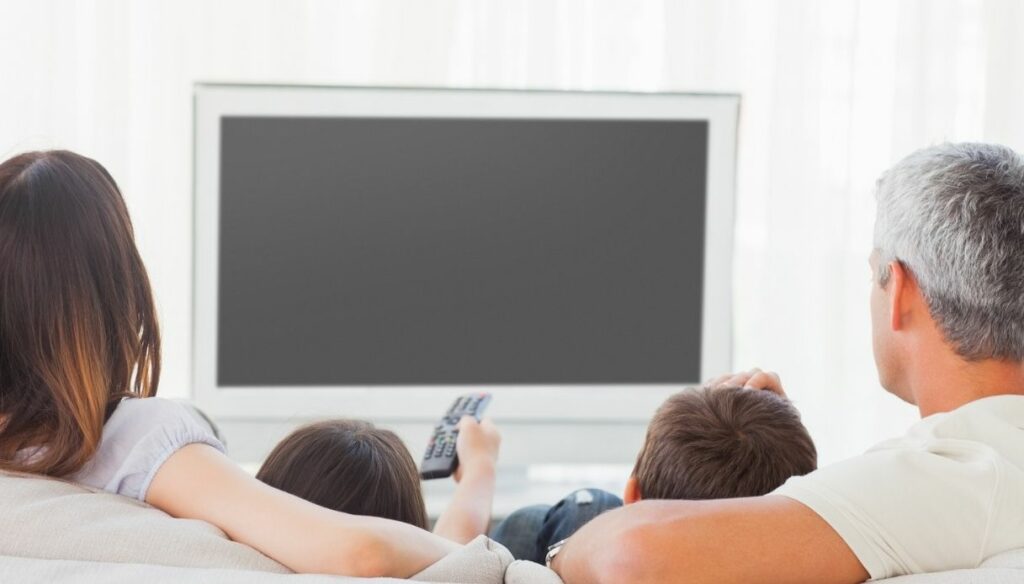 Easter 2021 will be at home, on public holidays in fact all of Italy will be in the red zone and then, to pass the time, you can see (or review) some cult films from the history of cinema, works that somehow tell the story of story of Jesus, like Jesus of Nazareth, or that are set in the same historical period, like Ben – Hur.

Here are five films to see at Easter.

Jesus of Nazareth by Franco Zeffirelli was initially conceived as a television miniseries, consisting of five episodes lasting one hour each. Released in 1977, it also came to theaters in a shortened 4-hour version. To compose the cast names of the highest level, among these we can remember: Jesus was brought to the screen by Robert Powell, while it was Olivia Hussey who played Mary and Anne Bancroft Mary Magdalene. Zeffirelli's work traces the whole life of Jesus and has also obtained two Silver Ribbons.

Another great cult is Jesus Christ Superstar, a film that brings the homonymous and very famous musical by Tim Rice to the screen. The film is dated 1973, was directed by Norman Jewison and retraces the last week of Jesus' life. Now very famous songs and a cast of actors that stood out: in particular those who played Jesus and Judas, Ted Neeley and Carl Anderson, who were nominated for a Golden Globe for their performances. The film won the David di Donatello for best foreign film in 1974.

The last temptation of Christ

Martin Scorsese directed The Last Temptation of Christ, a 1988 film based on the novel The Last Temptation by Nikos Kazantzakis. The film got several nominations, as well as giving rise to some controversy and difficulties in distribution in some countries. Like the two previously mentioned, it is one of the unmissable films in the history of the seventh art. The cast includes Willem Dafoe, Harvey Keitel and Barbara Hershey. It earned an Oscar nomination Martin Scorsese for Best Director, a Golden Globe nomination Barbara Hershey for Best Supporting Actress and Peter Gabriel for the score. At the Razzie Awards, for Worst Supporting Actor, Harvey Keitel.

Dated 2004, The Passion of the Christ is a film directed (but also co – written and co – produced) by Mel Gibson. The film retraces the last hours of Jesus: from arrest to resurrection. A peculiarity is that it was filmed in Latin, Hebrew and Aramaic, then subtitled. It is a “very Italian” film: just think that it was shot between Matera and Cinecittà, moreover many of the actors are interpreters from our country. It is a film with very gory scenes, which has divided the critics; nominated for several awards and has won some, including the Stallite Award to Mel Gibson. In the cast, among the many, Jim Caviezel in the role of Jesus Christ, Monica Bellucci in that of Mary Magdalene and Rosalinda Celentano in that of Satan.

Dated 1959, Ben – Hur was directed by William Wyler and starred Charlton Heston in the title role. It is a highly awarded and much loved film that tells the story of the Jewish prince Judas Ben – Hur who comes into conflict with his childhood friend Messala and is set in the time of Jesus Christ. Numerous awards, including 11 Oscars and 4 Golden Globes. He was chosen for preservation in the National Film Registry of the United States Library of Congress.

Giovanna Pirri
4822 posts
Previous Post
Covid-19, when a vaccine for children will arrive
Next Post
Leonardo, previews of the 30 March episode