Easter in the red zone: rules for visits to relatives and travel 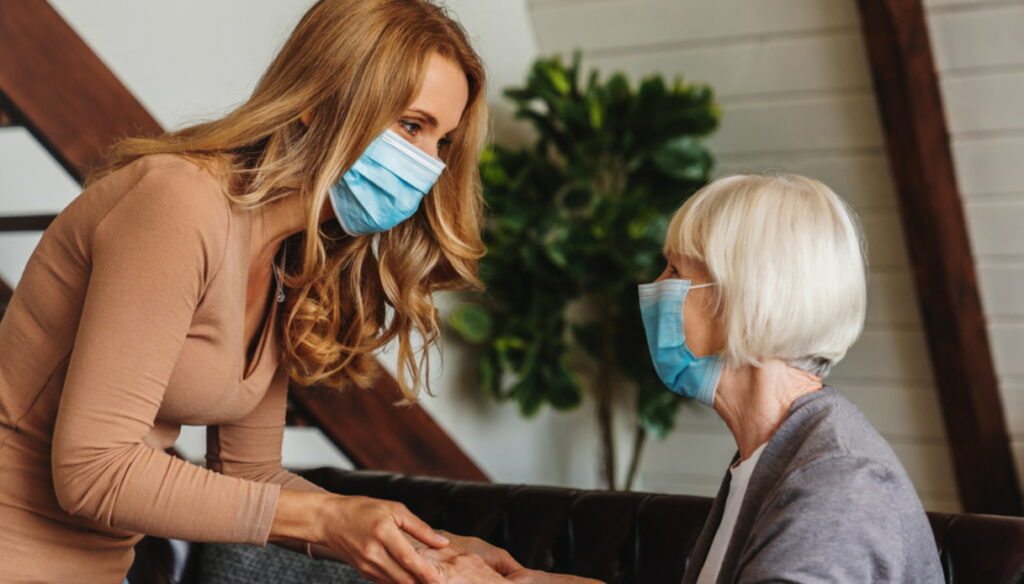 Easter will be in the red zone: all the rules for visiting relatives and traveling to second homes as well

It is now official: Easter will be in the red zone with specific rules for visits to relatives and travel. In the wake of what happened at Christmas, the decree law which entered into force on March 6, ordered that all of Italy be in the red zone for the days of April 3, 4 and 5. A decision imposed by the need to avoid the spread of the virus during the holidays. How will it work and what are the rules?

As the Dpcm states during the days in which Easter is celebrated "in the areas affected by the restrictions, travel to other inhabited private homes will be possible only once a day, between 5.00 and 22.00, remaining within the same Region ". Visits to relatives and friends are therefore allowed in compliance with the curfew and for a maximum of two people "who can still bring with them children under 14 (or other children under 14 over whom the same people exercise parental authority) and people with disabilities or non self-sufficient living together ".

As for the thorny issue of second homes, on the other hand, it is allowed to return to one's residence, home or domicile, including the return to second homes that are inside and outside the Region. Only the family unit can move and only if the house is not inhabited by others. Furthermore, the Dpcm states that it is necessary to prove that they are tenants or owners on a date prior to January 14, 2021.

In the red zone, restaurants and bars are closed, but take-away is allowed until 10 pm for restaurants and 6 pm for bars provided that consumption does not take place on site or nearby. In addition, home delivery is allowed without any time limit. Finally, the new rules require the closure of hairdressers and barbers. Other businesses remain open such as grocery stores, underwear and household linen stores, tobacconists, newsagents, pharmacies, hardware stores, perfumeries, laundries, toy stores, optical shops and children's clothing stores.