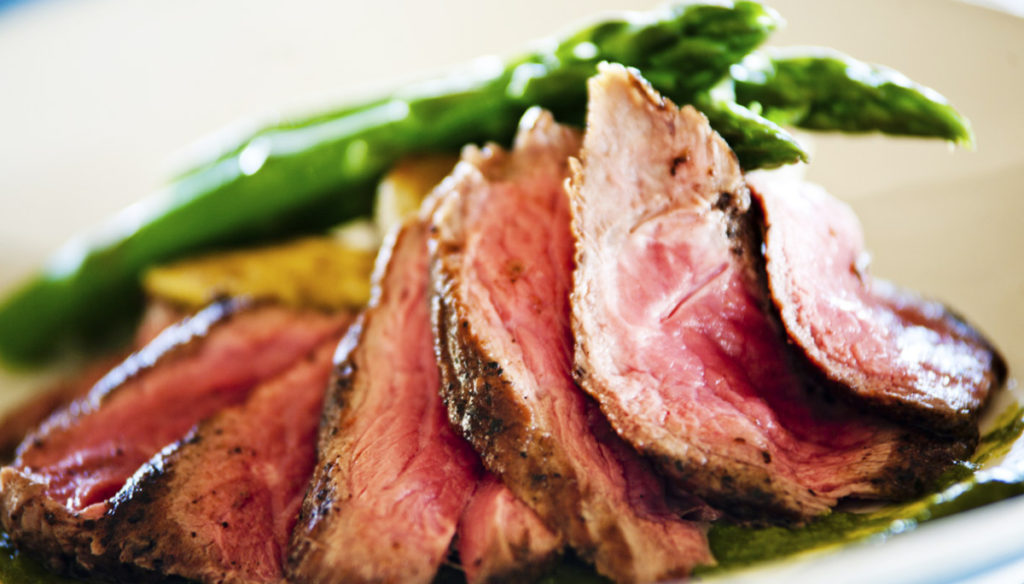 Science is making giant strides and today, thanks to new technologies, it is possible to "grow" meat in the laboratory 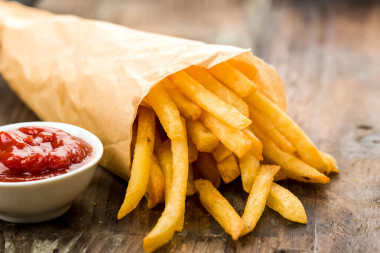 10 foods to avoid: the top ten of foods that are harmful to health

A team of American and Indian scientists recently announced a sensational discovery: it is possible to create meat in the laboratory. No wonder after all: in recent years, research has introduced numerous revolutions in as many areas of the community. The discovery, however, is raising a lot of fuss from different points of view, not only moral but also economic, which involve, above all, ethics, earnings, safety and health.

Producing meat in the laboratory would mean no longer being forced to kill animals in order to have it and, if you consider this side of the discovery, many people who feed almost exclusively on fruit and vegetables could come closer to this practice. The main reason why vegetarians and vegans do not eat meat, in fact, is linked to the desire to protect animals, protecting their rights: feeding on these laboratory products, therefore, would not cause any harm to living beings. Furthermore, the team of scholars said that the meat produced in this way is absolutely not harmful to humans: health is, in fact, one of the fundamental themes linked to this sensational discovery because the users of the product must be guaranteed their own safety.

There are many skeptics about it but it is natural that doubts arise about a scientific discovery so striking that it could really revolutionize both the world food market and people's habits. Apart from the ethical and economic problems, however, it is interesting to understand how it was possible to reproduce meat in the laboratory. Scientists have revealed that the whole project is based on particular cells capable of self-regeneration: these, once cultivated for a period ranging from 9 to 21 days, give rise to other similar biological units, capable of constituting animal tissue . This, consequently, undergoes the same growth process as any other organism, developing like a vegetable or fruit.

The product thus obtained can reproduce all the characteristics of the most common meats (beef, pork and chicken). The main goal of the team is now to find buyers willing to consume the product and a thriving market in which to start selling it. Currently, China is the favorite country, as it shows clear signs of interest. It is not said, however, that in the near future it will not be possible to find meat with the wording "grown in the laboratory" in supermarkets. Has science made a positive discovery or has it attempted, as many accuse, to play the role of God?