Eatkarus, the fable video against obesity moves the web 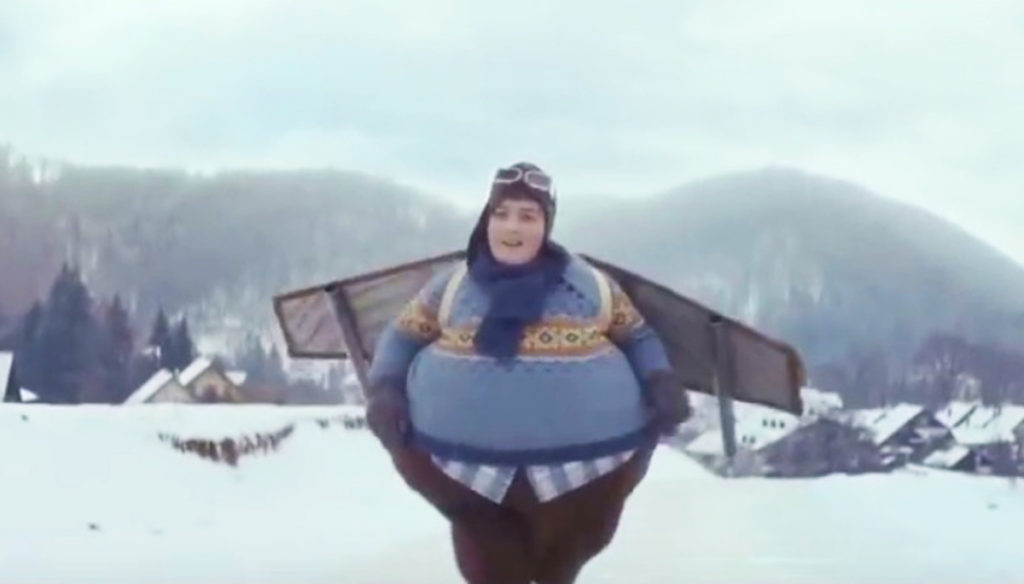 The clip tells an exciting and hopeful story: from the extra pounds one can free oneself and all the efforts and difficulties will be repaid

Leaving the tunnel of bad nutrition, concretely fighting obesity is possible. All efforts and sacrifices will be repaid. And maybe it will also be possible to do things that were impossible before, like flying. This is the message of the video created by a well-known German supermarket chain, Edeka, famous for its creative commercials.

The clip has a significant title Eatkarus, a name composed of the English verb eat = eat and karus which refers to Icarus who, according to the myth, built wings together with his father Daedalus to exit the labyrinth. The exciting fable of the video tells of an obese child who lives in an oversize country, where the only known food is the garbage one. The child has a desire, to fly free as a bird. But he can't make it because it weighs too much. Then one day something changes, he understands that he must eat better. In this way he challenges the skepticism and prejudices of the family and society, he loses weight and finally takes flight. The slogan of the commercial is simple: "Eat like what you want to be".

The story published on Youtube has been enormously successful, reaching a record number of over two million views in just three days after being put online. The incredible participation with which it was received is due, explains Marina Biglia, president of Amici Obesi Onlus, to the fact that it gives a positive message:

It's a video that triggers a positive reaction, it's delicate, sweet and not accusatory, it's about lightness. Someone who relieved himself of food also freed himself.

In addition, Biglia continues as reported by Ansa.it:

It highlights that obesity is a curable disease, it offers hope.

Gianluca Zompi
2055 posts
Previous Post
The biggest newborn in the world weighs 6.8 kilos
Next Post
"The genial friend" of Elena Ferrante tells us what it means to be a woman