Edith Gonzalez, who was the star of the soap operas 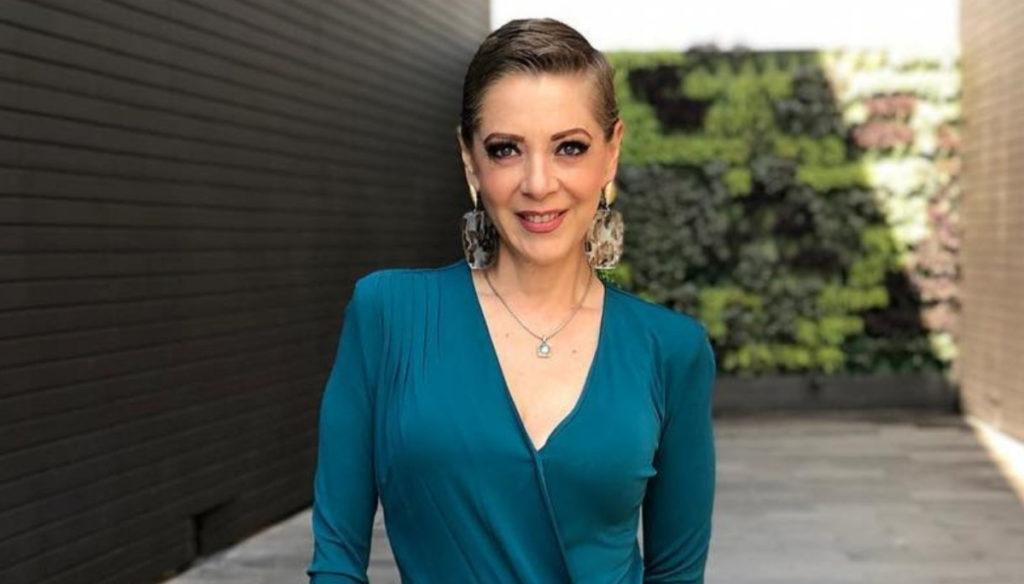 It was the beautiful Beatrice di Cuore Selvaggio, Edith Gonzalez, star of the soap operas, died at the age of 54 from cancer

Her name was Edith Gonzalez, but everyone remembers her as Beatrice, the protagonist, beautiful and rebellious of Wild Heart, the famous soap opera that in the nineties depopulated all over the world.

Born in 1964, she was born in Monterrey, Mexico, and her career began when she was only 5 when she was chosen to star in the movie Cosa Juzgad. Later Edith Gonzalez made her bones by acting in the theater and in some musicals until she achieved success thanks to the telenovelas. Not only Wild Heart, in which he starred alongside Eduardo Palomo, but also A man to hate, Timeless Love and Wild Rose.

The exciting stories in which she was the protagonist and her beauty had made her a star even in Italy, where between 1994 and 1995 she became a celebrity thanks to the soap opera broadcast on Rete Quattro and the character of Beatrice. It is no coincidence that the series won a Telegatto for Best Telenovela, full of plays, with adoring fans who followed the episodes, remaining glued to the TV.

Then silence and in 2016 the discovery of ovarian cancer. Edith Gonzalez had reported on her fight to fans, receiving support from all over the world, and had managed to defeat cancer. Until the discovery of a recurrence that had also affected the uterus. This time there was nothing to do and Edith died, losing her battle against the disease. The last post published on Instagram dates back to a few days ago when the actress also appeared smiling and happy together with Costanza, her 14-year-old daughter.

In the telenovela Cuore Selvaggio, Edith played Beatrice, daughter of a ruined countess, in love with Juan, illegitimate son of a landowner, threatened by her sister, Anna, and at the center of numerous intrigues. An exciting story with many twists and a happy ending. The same did not happen to the protagonists of the show, who went to meet a cruel fate. Gonzalez died at the age of 54 from a cancer recurrence, while her colleague Palomo in 2003 was struck down by a heart attack at 43 years old. 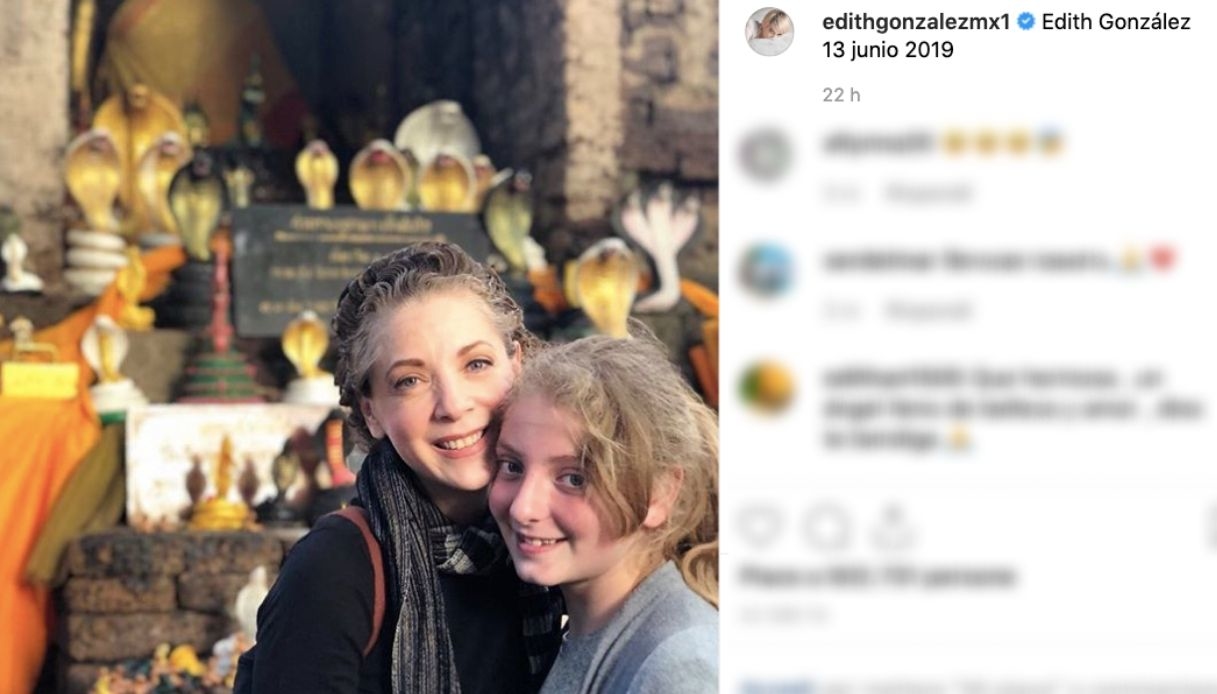 Barbara Catucci
11494 posts
Previous Post
Coffee in the morning reduces the risk of cancer #lodicelascienza
Next Post
How is Carlotta Ferlito, the gymnast who fell to the beam in Jesolo