Eki, the story of the All Together Now competitor who conquered everyone 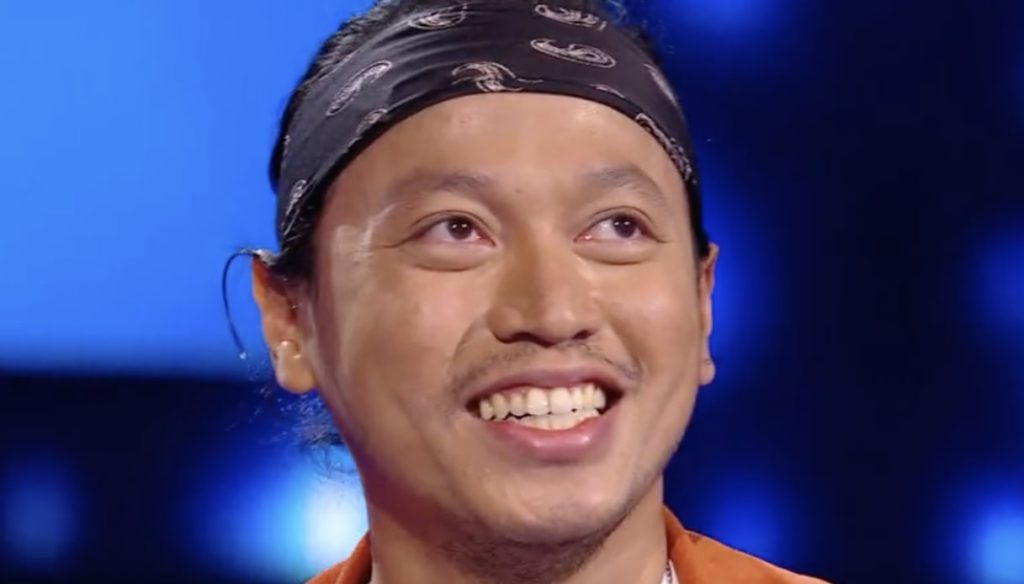 His incredible voice surprised the Wall: here is the story of Eki, who conquered All Together Now

This new season of All Together Now is giving us great emotions: we have already had the opportunity to witness extraordinary performances, and some stories have really moved us a lot. Like that of Eki, who also managed to conquer Michelle Hunziker.

His real name is Kam Cahayadi, and he was born 33 years ago in Jakarta, where he spent his childhood with his four sisters and brother. He has long since left his family to move to Italy, and more precisely to Milan: here he found the love of his life and was finally able to devote himself to his greatest passion, that for music. When he was still a child, Eki found he was very talented and practiced a lot in singing. Today he is a street artist, and often performs in front of the Milan Cathedral, enjoying great success among passers-by.

Eki's story touched the hearts of viewers and Michelle Hunziker: hers was a difficult childhood, made up of hardships and sacrifices. He enjoyed a close-knit family for a few years, but when his mother passed away his whole world was turned upside down. The father, who fell into depression, could no longer support his children, so the older sister found herself a job and took care of everyone. Eki, being the youngest of six siblings, was unable to contribute. But now things could change.

Since arriving in Italy, the young man has been trying to break into the world of music. First thanks to his Youtube channel and then with participation in All Together Now: his dream is to become a professional singer. So he could finally help his family. Eki has in fact revealed that, with the 50 thousand euros up for grabs for the victory of the Canale 5 show, he would like to pay for his Indonesian granddaughters to study.

"I feel like crying, but the Swiss can't cry in public, it's forbidden" – commented Michelle Hunziker in the last episode, after listening to Eki's story. The emotion in his eyes was evident, even in his attempt to play down the situation. Then, the young artist let his talent speak: singing Love Never Felt so Good, he kidnapped the jurors and the “Wall” of All Together Now, taking home – again – a beautiful 100.

Barbara Catucci
7248 posts
Previous Post
GF Vip, quarrel between Gregoraci and Selvaggia Roma: "Don't allow yourself"
Next Post
How to use rosehip oil on the face