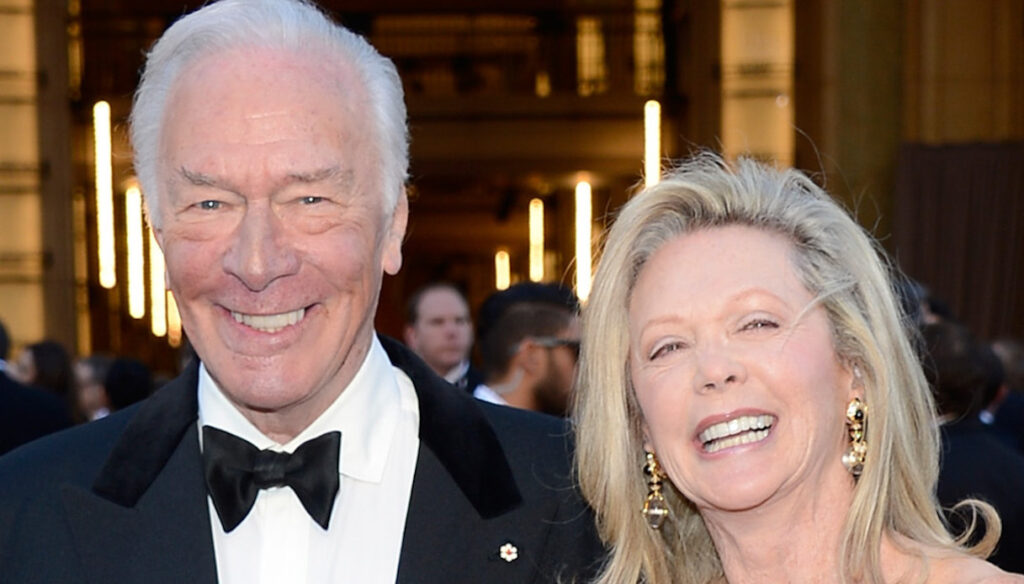 Elaine Taylor was alongside Christopher Plummer for 53 years, until his passing

Mourning in the world of cinema: Christopher Plummer passed away at the age of 91 at his home in Connecticut. Beside him was his wife, actress Elaine Taylor, who had been with him for 53 years.

The actor became famous thanks to the musical All together passionately. His career, which began in the 1950s, has been full of successes. He starred alongside Sophia Loren, in 2012 won the Oscar for Best Supporting Actor in Beginners, becoming the oldest actor to win the coveted statuette at 82. His last role dates back to 2017, when he replaced Kevin Spacey, disgraced after sexual harassment allegations, in Ridley Scott's film about the Getty kidnapping, All the Money in the World.

Alongside Plummer for the past 50 years, there has always been Elaine Taylor. Prior to Taylor, Christopher Plummer was married to actress Tammy Grimes and then to journalist Patricia Lewis.

Born on October 17, 1943 in Hertfordshire, England, the actress has had a career full of satisfactions: she appeared in the famous The Benny Hill Show, starred in many films, in 1967 Taylor was a Bond Girl in the movie Casino Royale of 1967.

Since the 1990s, her appearances on the small and big screen have become increasingly rare, but a convict, for her and Christopher Plummer, was a film set: the two actors met during the filming of Lock Up Your Daughters in 1969.

It was rumored that Taylor had to dye her hair red for the film and that Plummer had a thing for red-haired women. In his 2008 memoir entitled In Spite of Myself, Plummer wrote:

Elaine had now completed her role in the film and was on her way back to London for yet another engagement. I felt absolutely empty and discouraged as anyone could be on such an occasion. As she left, I told her I would miss her terribly and hoped she would let me see her in London. "Perfect, but on one condition", he warned me, "that you give us a break with alcohol".

Outside of acting, the couple had similar passions. Plummer was an architect and Taylor an interior designer. Together the couple owned a 100 year old farm and an old English manor house surrounded by 25 acres of land.

Christopher and and Elaine had a daughter, Amanda, who followed in her parents' footsteps: she is an actress and first earned recognition for her role in The Fisher King, in which she starred opposite Robin Williams. 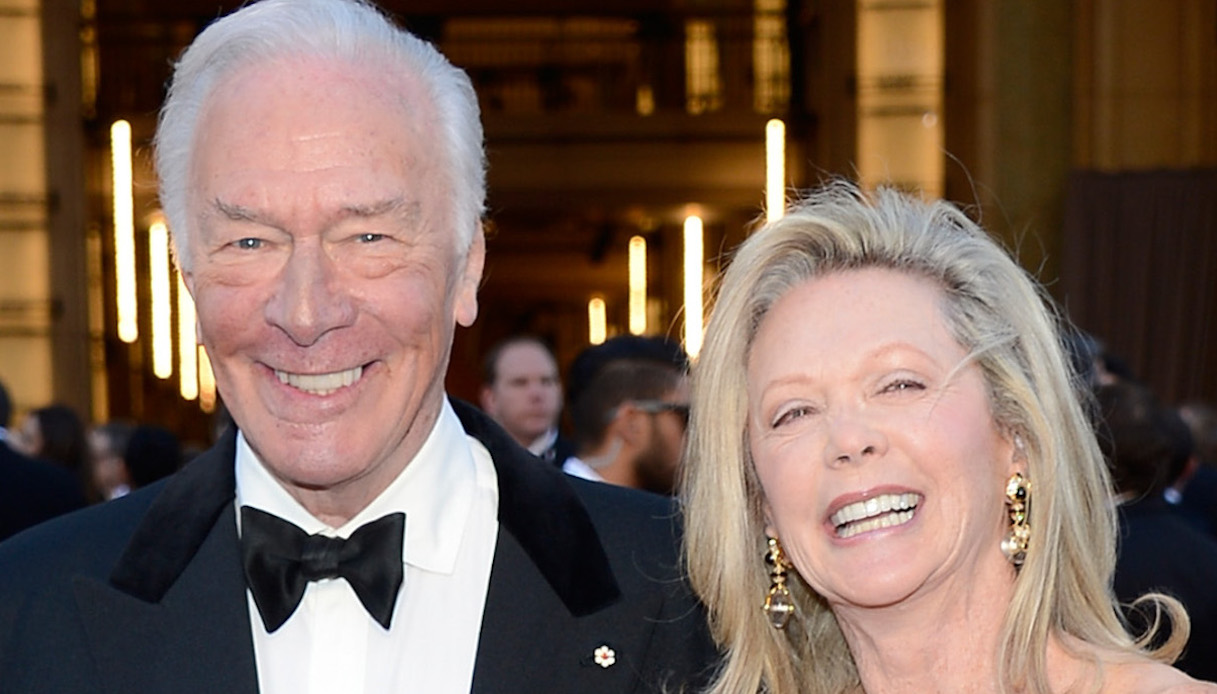 Barbara Catucci
7936 posts
Previous Post
The Masked Singer: Milly gorgeous in fuchsia, but the Balivo conquers
Next Post
Shakira as Jessica Rabbit: the change of look is spectacular