Elena Santarelli after her son's illness: "I follow a psychological therapy" 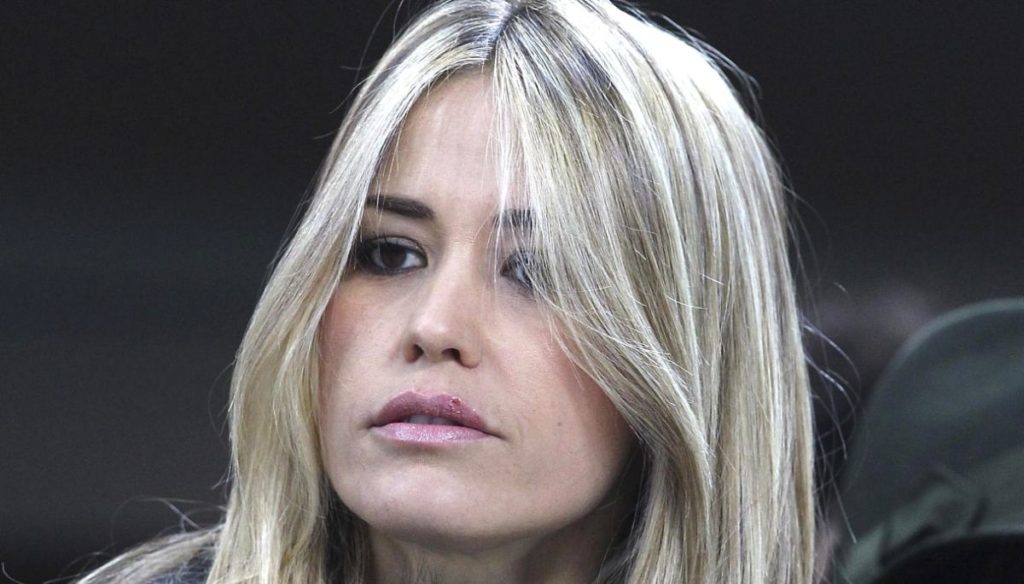 Elena Santarelli returns to talk about her son Giacomo's illness and reveals that she is following a psychological therapy after her two very hard years together with her family. A difficult test that the showgirl has overcome with great courage, remaining close to her child in the fight against cancer.

Elena never gave up and tenaciously supported little Jack until he recovered, announced a few months ago. A story with a happy ending, made up of courage and hope, which Santarelli also told in a book – A mother knows – the proceeds will be used to help Progetto Heal to buy a simulator for pediatric neurosurgery for the Bambin Gesù hospital From Rome.

"In part it was therapeutic – confessed Santarelli to the weekly F -. Who tells you to leave everything behind does not know what he is talking about, he has not experienced the disease. Going back over some events hurt me, for this reason, and I'm not ashamed to say it, I'm following a psychological therapy. It's called "Emdr" and is based on the movement of the eyes between the psychotherapist and the patient to process pain. This technique has also helped Giacomo ".

During the battle against cancer, Elena was always strong and never gave up, smiling even for Greta, the second child born of love for Bernardo Corradi. "And I paid dearly […] – he admitted -. Everywhere I went everyone asked me questions without realizing that Giacomo didn't have a trivial influence, but a tumor ”.

Santarelli then confessed to having had a collapse after ending the care of her son Jack. "When Giacomo was on therapy, I wanted to do everything myself, I felt Wonder Woman – he explained -. My only thought was to go on, I looked doped. Then there was the collapse and I realized that I needed help ”.

Today finally Giacomo is well, the tumor has been defeated and the child is in the follow-up phase. "Giacomo is serene, happy – he said -, even though he grew a lot, both in height and in maturity. We are in the "Follow up" phase, so for the next five years we still have to do checks, but optimism will never fail us. "