Elenoire Casalegno is back on TV and steals Tommaso Zorzi's place: indiscretion 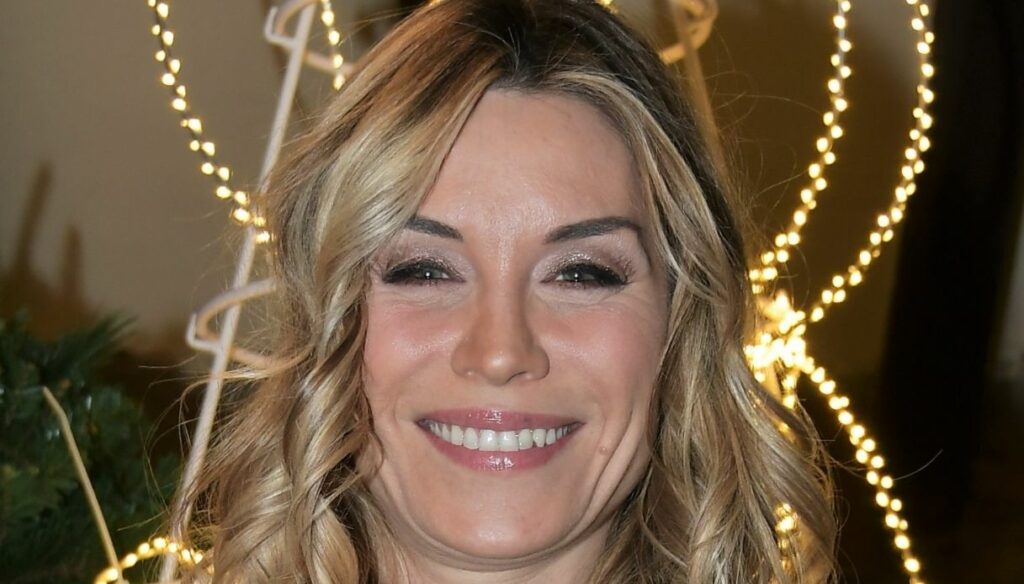 After a brief absence on television, Elenoire Casalegno would be ready for a new important project (blown to Tommaso Zorzi) 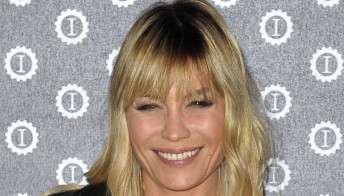 Elenoire Casalegno: from the beginning to today, career and loves

New television project in sight, for the splendid Elenoire Casalegno: the presenter should be at the helm of a program that will be broadcast on Italia 1 during the next season. This is the program that, originally, should have been led by Tommaso Zorzi.

But let's start from the beginning: for some weeks now we have been talking about an increasingly important role for the former gieffino, who after conquering everyone inside the most spied-on house in Italy has carved out a television space of moderate success. He is in fact one of the opinion leaders of the Island of the Famous 2021 and is a regular guest in the study of the Maurizio Costanzo Show. In addition, he was entrusted with a short daily streak on Italia 1, occupied by his show called Il punto Z, recently closed (perhaps due to not too satisfactory ratings) and transferred to streaming.

However, according to some rumors, the young influencer should have made his debut at the conduction of a new program of Italia 1, on air next autumn. A splendid novelty, which had thrilled the many Zorzi fans. He himself, currently busy with the live shows of the island, had mentioned a project that would soon keep him busy, without however giving any other clues. And there was already talk of generational change on TV, with an increasing number of young people grappling with leading roles that until now were the prerogative of the "old generation".

Apparently, however, Mediaset would have decided to back down. The indiscretion, which came from TvBlog, immediately rebounded on the web: it seems that Tommaso Zorzi is about to be replaced by the beautiful and talented Elenoire Casalegno, ready to return to TV after the success of her show Lives on the cover. Perhaps the broadcaster has preferred to focus on a well-known face and much loved by the public for many years, rather than on a "new entry" of Italian television. Casalegno, in fact, has a remarkable curriculum in terms of the world of entertainment and, more precisely, the role of presenter.

So will she be the hostess of the new Italia 1 program? Obviously there are no official confirmations yet, but it seems that Elenoire Casalegno is already preparing for her return to the small screen. Not much is known yet about the show it is expected to host, except that the number zero will be recorded later this month – that is, very soon. The broadcast should touch on topical issues, with journalistic inquiries aimed at a younger audience and with abundant use of social media. There will also be many guests, who will be present in the studio and in connection to give their opinion.