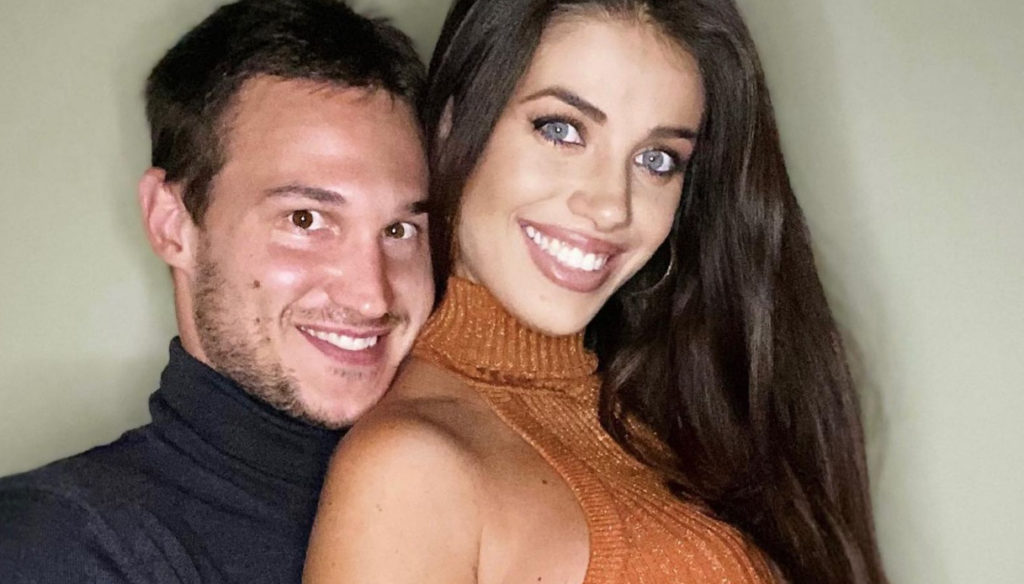 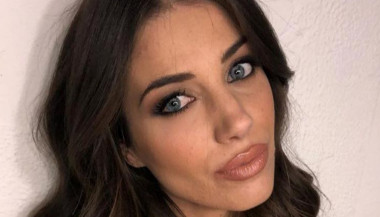 Who is Eleonora Boi who stole Danilo Gallinari's heart

Eleonora Boi and Danilo Gallinari are about to become parents. The announcement of the happy event was given via social media by the Sardinian journalist, born in 1986. In the photo that Eleonora Boi published on her Instagram profile, where she is followed by over 780 thousand people, she and Gallinari can be seen smiling.

Boi, who has a degree in Political Science and a past as a Miss, wears an orange sleeveless dress. With long black hair that caresses her shoulders, the journalist sports a wonderful baby bump, from which it is clear that the pregnancy has long begun. Gallinari, who blew out 32 candles on 8 August, radiantly embraces his girlfriend.

The Sardinian journalist, who began her journey in the world of sports information several years ago starting from SportItalia, has chosen a very sweet caption to accompany the shot in which she announces her sweet expectation.

“The beginning of an amazing journey”: it is objectively a perfect phrase to describe the magic of pregnancy and parenting, a special journey for any couple. Since, as mentioned above, the belly is now pronounced, Boi specified, again in the caption of the post, that the journey is not at the very beginning.

The shot, accompanied by the hashtag #noitre, was greeted by numerous likes and congratulatory comments. To express their joy for the sweet expectation of Danilo Gallinari, one of the symbols of the NBA and of the sporting Italy that is making it internationally, Luca Bizzarri, the sports journalist Eva Gini, the Cagliari football team and the sports commentator Carlo Pellegatti.

Gallinari has not expressed himself on social media regarding his next paternity. The Sant’Angelo Lodigiano basketball player has a very different approach to Instagram than his girlfriend and uses this 'social stage' above all to share details relating to his commitment to the NBA.

Deeply passionate about her work as a sports journalist – in the course of an interview with the Calciomercato.com website she talked about what was the most exciting match for her and about the players she interviewed – Eleonora Boi is linked to Danilo Gallinari from different time and joined him in Oklahoma, where he plays. Under the sun of the USA, the couple is preparing to open the sweetest parenthesis of life: that of parents. 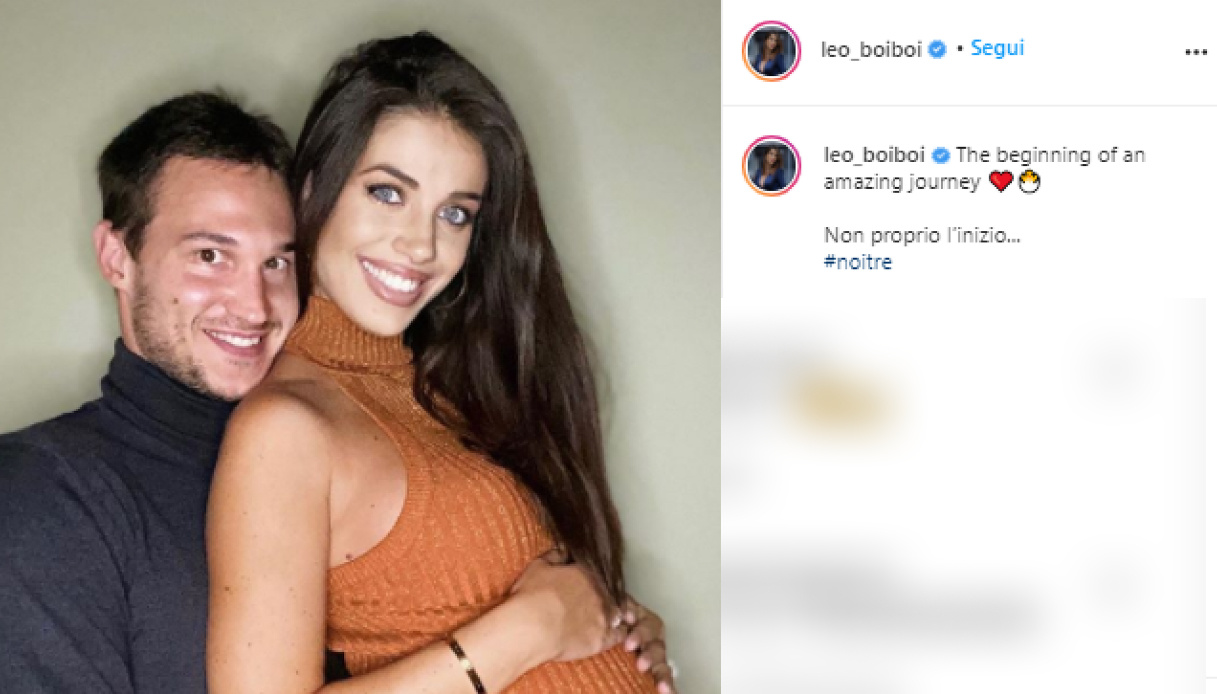 Barbara Catucci
5414 posts
Previous Post
Kate Middleton, the plan to save Harry from Meghan Markle
Next Post
Sweet Potato Diet: Get your fill of vitamins and strengthen your immune system