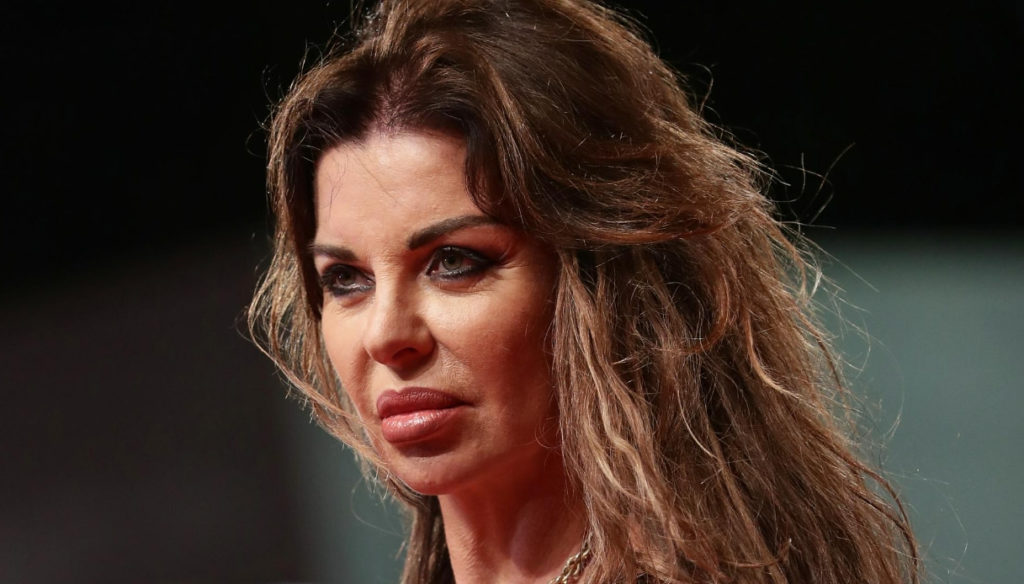 Eleonora Brigliadori attacks Alba Parietti and she harshly replies on Instagram. The showgirl, recently returned from holidays in Ibiza, ended up in the crosshairs of the former showgirl. On Facebook, Brigliadori attacked the presenter in no uncertain terms, accusing her of not thinking due to too much cosmetic surgery. "That's when cosmetic surgery has already finished damaging the brain what happens – we read on the profile of the presenter – just to end up on a comic that would only be good in the toilet where its true function is performed".

The very hard post was taken up and commented by Parietti. "To those who ask me what I think of Brigliadori's statements – he wrote on Instagram -, I reply that I have felt a lot of pain for this woman for a long time, I feel sorry, bitterness and compassion because someone who loves her should take care of preventing her from ranting and dealing with his fragile state of mind. I have known her for 40 years – added the showgirl -, I will not take legal action, I will answer because I feel uneasy for her for the vulgarity with which she expresses herself on delicate issues, today as in the past ".

“I feel embarrassed to read it and bewildered – explained Parietti -, however it is a person who needs help and makes me feel great compassion and tenderness. I have nothing else to add. It's all very sad and disheartening ”. In another post, Parietti returned to the subject, stating that she will not resort to legal action against Eleonora Brigliadori. “A sad story – he wrote -. I can't sue her because she's giving me infinite pain. But someone take care of this person who unfortunately has not found peace for years. I find its supporters more demeaning and vulgar who are not ashamed to ride the delusions of a person who is clearly delirious and is not well at all. Infinite compassion and sorrow ".

Already in the past, Brigliadori had ended up at the center of controversy due to its position on the controversial Hamer method and the attacks against Nadia Toffa with which it had clashed during a service of the Hyenas. The harsh post of the presenter, written while the journalist was battling cancer, had caused her immediate suspension from the cast of Beijing Express. 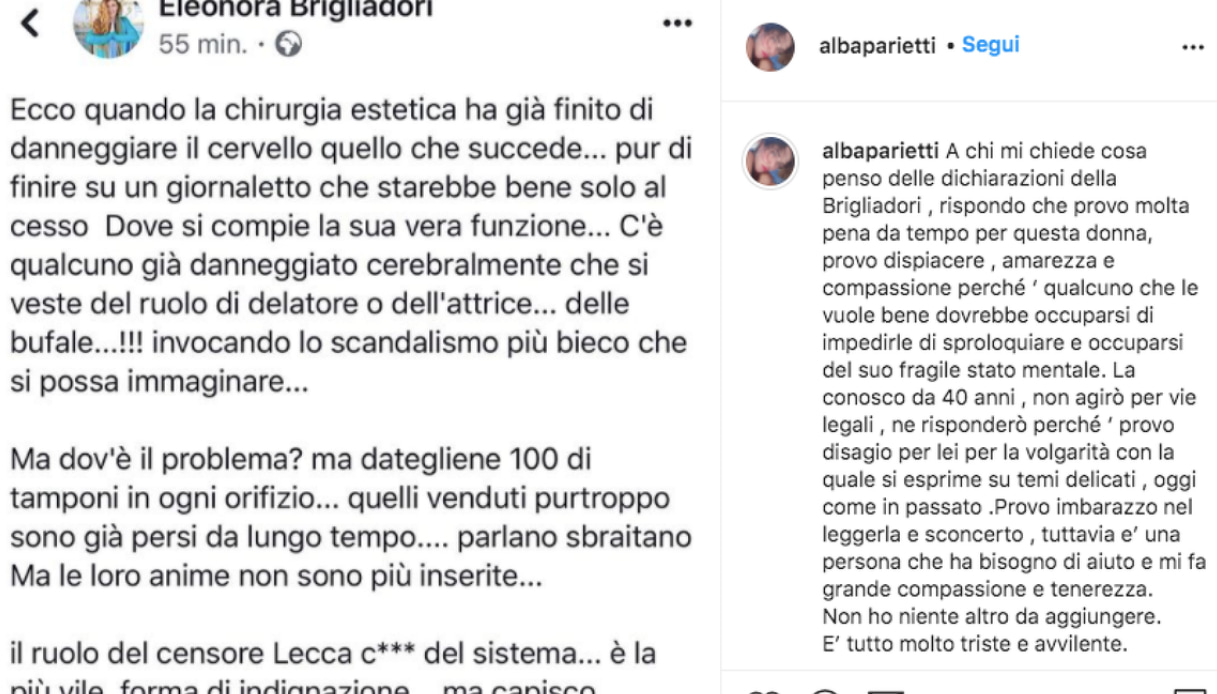