Eleonora Daniele and Samantha De Grenet on vacation together. So they celebrate their friendship 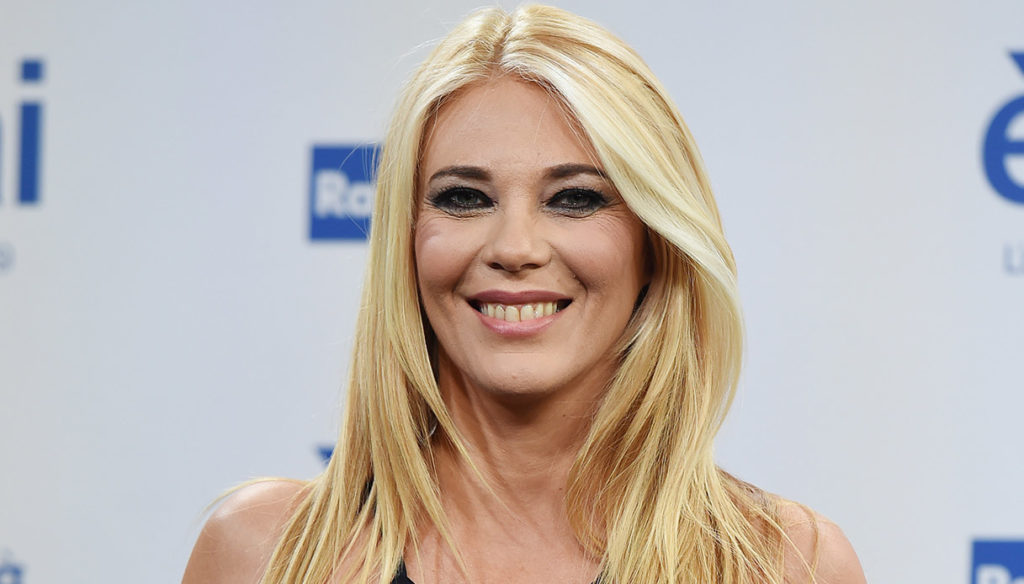 The two showgirls, on vacation in Porto Santo Stefano, embrace and smile accomplices. Their friendship is stronger than ever

One blonde and the other brunette, two different characters and two successful careers behind them: Eleonora Daniele and Samantha De Grenet look splendid on Instagram, the photograph published on the social network leaves no room for gossips.

Genuine and smiling, the two appear in all their beauty, tight in an embrace, in a photograph published by De Grenet on her Instagram profile. Porto Santo Stefano appears in the background, the town of Monte Argentario that the two TV presenters have chosen as a place to spend days of absolute relaxation.

A friendship, theirs, which has lasted for years and which is once again confirmed as solid as ever. And if the proverb is true who finds a friend finds a treasure, it is equally true that Daniele in Samantha has found a precious ally, as evidenced by the constant presence of the former Roman model in Eleonora's life.

Not even a year ago, in fact, the host of Storie Italiane married Giulio Tassoni with a splendid late summer wedding. The presence of Samantha was inevitable. On that occasion she was at the side of her friend together with her husband Luca Barbato and her son Brando.

The presence, on the most important day of every woman's life, showed just how much the bond between the two showgirls is more solid than ever, as well as the proximity of De Grenet during Eleonora's pregnancy.

In fact, Daniele, who has recently become a mother, was able to count on the support of the most important people in her life after the tragic death of her brother, which marked a moment of strong transformation in the presenter's life.

Samantha has always remained by his side, sharing pains and joys, as evidenced by those tender words shared online after the birth of Carlotta, of which De Grenet officially considers herself aunt. So here they are still together, years later, to preserve and nurture that friendship born behind the cameras of the television world.

The two hug each other and smile complicit in demonstration of the wonderful holiday they have granted together. The caption, under the photograph published by Samantha on Instagram leaves no room for misunderstanding, they are today more united than ever:

A good morning with us … the sweetness of a hug with a good dose of complicity! 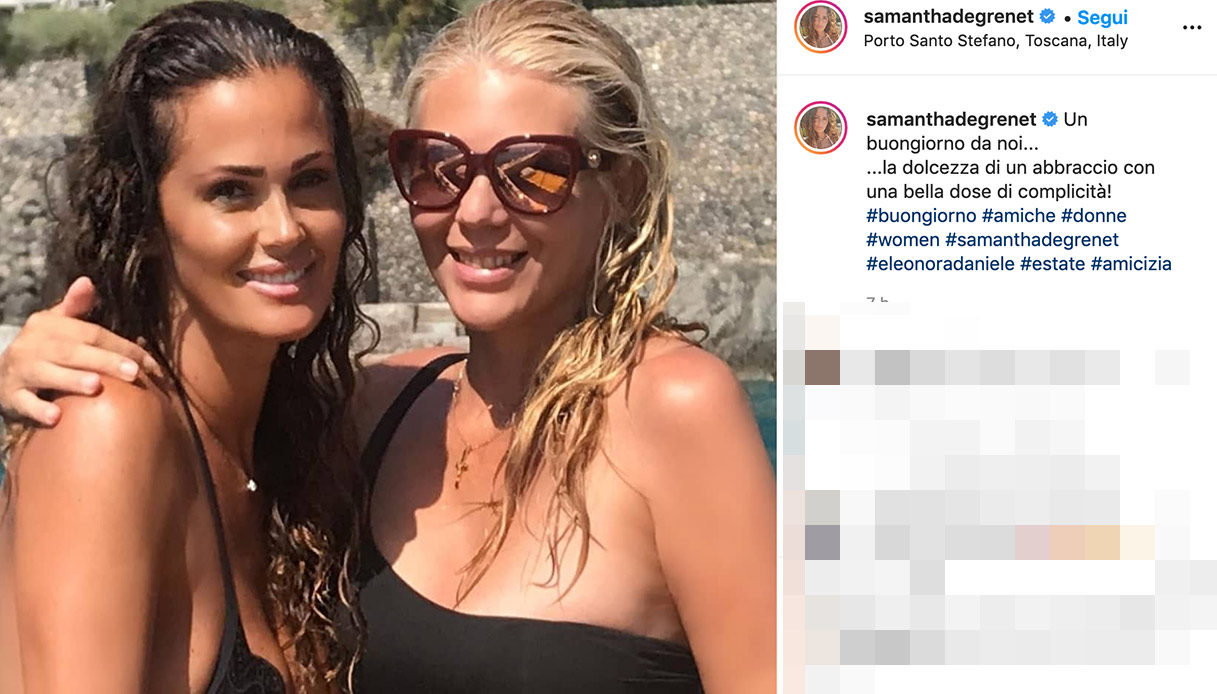