Eleonora Daniele, the sweet dedication to her husband Giulio Tassoni on Instagram 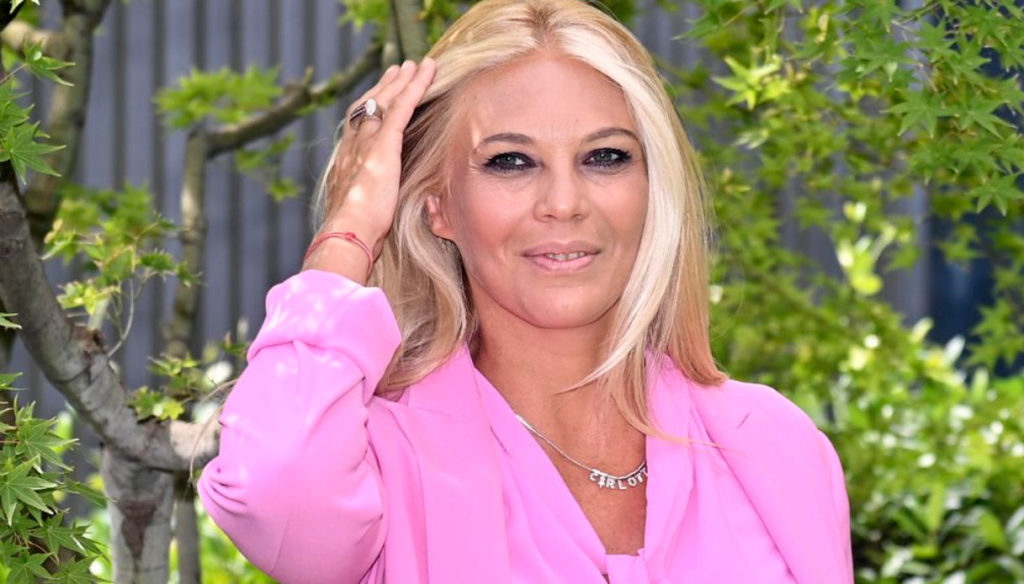 Exactly a year ago, the host of Storie Italiane, now Carlotta's mother, was getting married with her historical partner

A year has passed since the marriage of Eleonora Daniele, the splendid hostess of Storie Italiane, to Giulio Tassoni. The couple said yes on September 14, 2019 at the Basilica of San Giovanni dei Fiorentini, in the heart of Rome. The wedding, which came after 16 years of engagement, was enlivened not only by the presence of numerous guests, but also by the special surprise of one of them, Al Bano Carrisi, who during the ceremony dedicated the Ave Maria to the newlyweds.

Exactly 12 months after that day full of emotions, Eleonora Daniele made a special dedication to her husband on Instagram. The splendid presenter has posted on her social profile, where she is followed by over 100 thousand people, a photo of her and Giulio close in front of the altar.

Exactly one year ago. Today is a special day. If I think that from up there they gave us the greatest gift: our little girl. Happy anniversary, my love.

These are the words chosen by Eleonora Daniele on the occasion of the first anniversary of her marriage to Giulio Tassoni, an entrepreneur far from the world of entertainment known in the now distant 2000 during an evening at the Piper, one of the symbolic clubs of Roman nightlife.

Since the day of the highly anticipated yes – announced by the presenter in 2018 – the couple's life has changed a lot. On 7 January 2020 Eleonora announced, during her transmission, that she was pregnant. On May 25th Carlotta arrived – Mara Venier, godmother of baptism of the little girl, thought about her birth on social media – and today Daniele enjoys the life of a mother.

Recently returned to the helm of her morning broadcast, Daniele has repeatedly celebrated the magic of motherhood on Instagram. On the occasion of Carlotta's first birthday, by publishing a very tender photo of the little girl lying on her chest, she defined it as the greatest joy of her life. Words full of love, which were filmed on August 20, the day of the presenter's 44th birthday.

Today Eleonora also rightly remembered the anniversary – for which she received numerous greetings from celebrities such as Mara Venier and Rita Dalla Chiesa – dedicating sweet words to the man who has been with her for many years and with whom she has built a wonderful family. 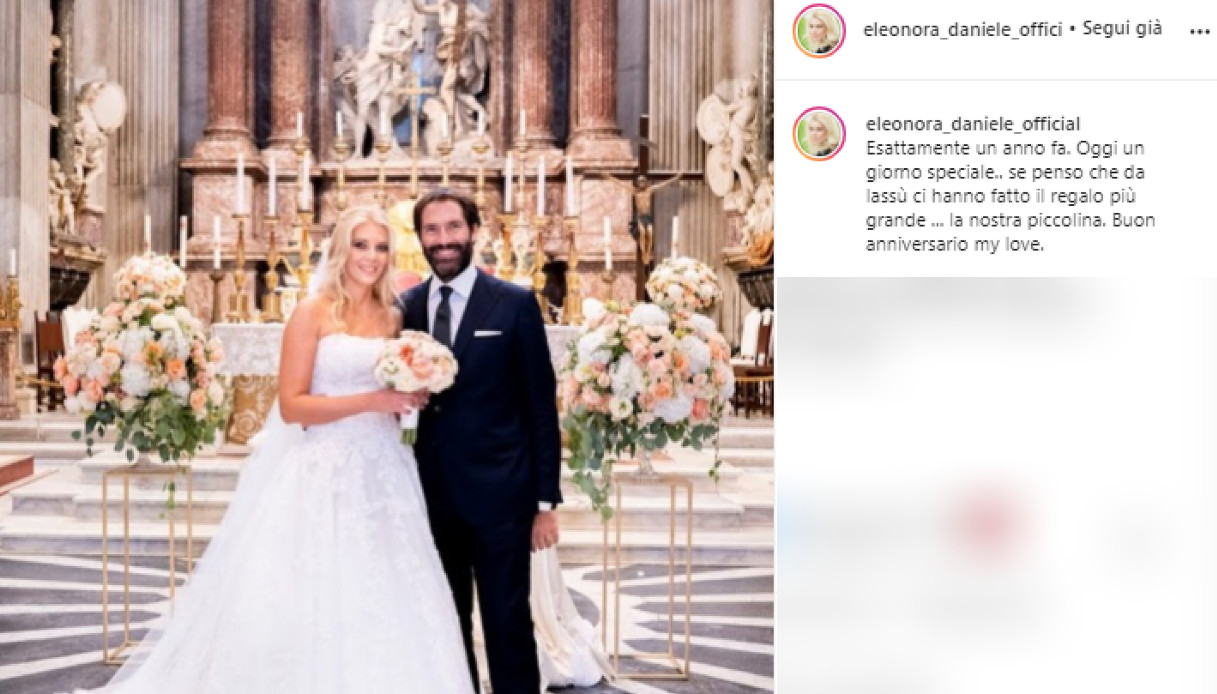