Eleonora Daniele turns 44: on Instagram the first birthday as a mother of Carlotta 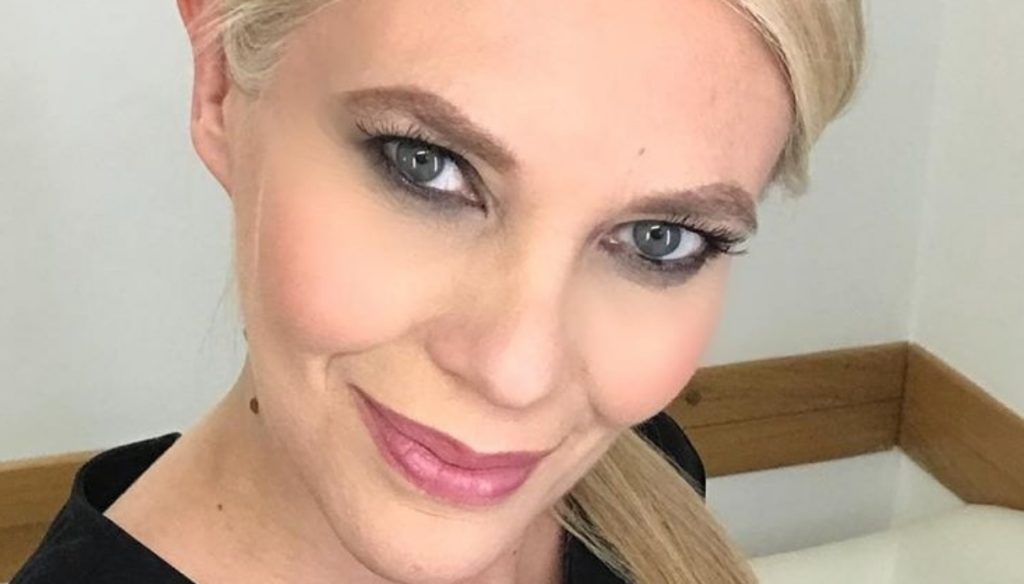 Eleonora Daniele turns 44 on August 20: class of '76, the presenter spends her first birthday as a new mother

First birthday as a new mother for Eleonora Daniele: the talented host of Italian Stories has just turned 44 this August 20 and the first celebrations were glimpsed on her Instagram. On the occasion of this special day, Eleonora shared on her social networks the moment of delivery of the cake, which arrived precisely at midnight on her birthday. In addition, among the stories of the presenter there are also several wishes that the admirers have addressed to her.

In short, these 44 years are truly special for Eleonora: the celebrations, in fact, acquire double significance for the presenter, who recently became Carlotta's mother, born on 25 May last. The birth of the first daughter, among other things, came after a rather dark period for Daniele, who had lost her older brother Luigi, who died in October 2019.

As she told in an interview with Domenica In, Eleonora found love despite her suffering, thus welcoming Carlotta into her arms only six months later:

Maybe it was my brother's death that woke me up. The pain woke me up, forced me to take stock of life. And it made me want another love.

The newcomer has really revolutionized her life, not only for the new rhythms that a mother has to face, but above all because Eleonora feels profoundly changed, even professionally. In this regard, in an interview with Il Giornale he said:

Being a mother opens up stronger emotional channels for you, as it already happened in pregnancy. I mellowed and I think we'll see.

Therefore, the public at home will have the opportunity to see Eleonora Daniele very soon on the small screen: after the summer break and motherhood, the presenter has been reconfirmed to run Stories Italian, the Rai 1 program that has seen her driving since 2013. The start of the program is scheduled for 7 September and we will talk about current affairs and news cases, but also about problems that ordinary people have to face in everyday life.

Also in the recent interview with Il Giornale, Eleonora also added the changes she would like to make to the program, specifying that she wanted a "more pink" program:

In the new season I would like to give more space to women and to the story of hope through positive testimonies, which is so much needed especially if we think of the people affected also economically by the pandemic.

All that remains is to wait for the new season of Italian Stories, wishing Eleonora a prosperous future with her little Carlotta.