Eleonora Pedron, because she doesn’t want to marry Fabio Troiano 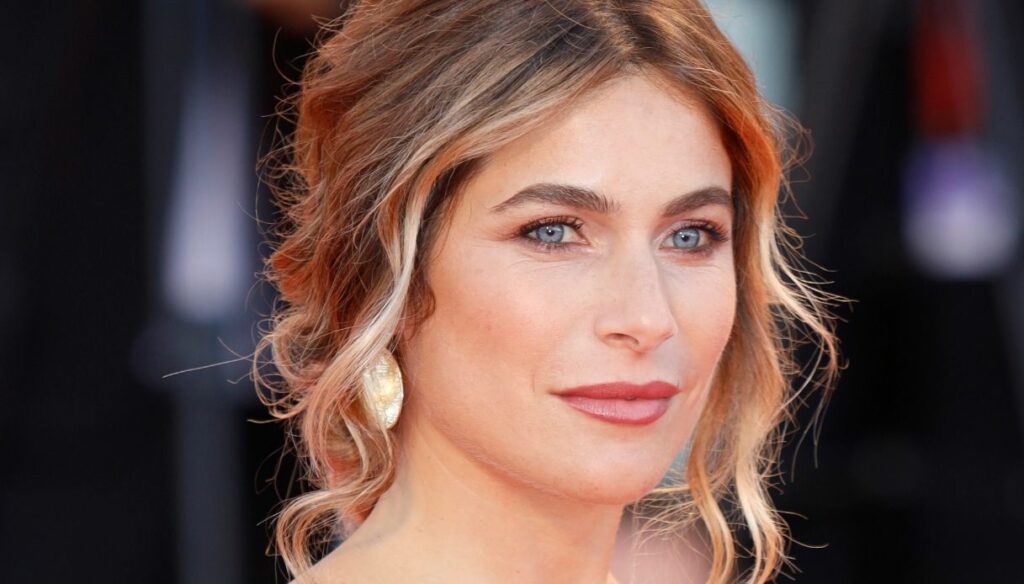 Eleonora Pedron is deeply in love with her Fabio Troiano. However, he has no intention of saying the fateful yes

Eleonora Pedron is very much in love with her Fabio Troiano and does not hide him. In interviews and on social media, she has shown that she is linked to him by a deep feeling. Thus, the two have been a solid and close-knit couple since 2019. In their future, however, marriage is excluded: the two, in fact, are not willing to pronounce the fateful yes.

It was a real love at first sight to unite Eleonora Pedron and Fabio Troiano. The two met in 2019 during a train ride and have never left. Right from the start they understood that they were united by something special and then time proved them right.

Eleonora and Fabio found each other despite there being a great distance to keep them apart. For now, in fact, they do not live together: she is stable in Montecarlo, where she spends her days with her children Ines and Leon, born from the previous relationship, which lasted twelve years, with Max Biaggi. He, on the other hand, lives in his hometown Rome.

Their history, despite all the difficulties dictated by the distance, knows no obstacles. They are deeply in love and have managed to find a perfect balance. Troiano gets along very well with Pedron’s children and, together, they are a real family. What is missing, then, to finally take the big step?

Eleonora Pedron’s no to marriage

Despite the undeniable feeling that binds them and the serenity felt by both, Eleonora Pedron’s no to the wedding is currently categorical. As reported by the weekly Dì Più Tv, he prefers to enjoy his life as it is. In fact, between work, love and children it is already very demanding.

I learned – he declared – not to make too many projects, but to enjoy the small, great joys of every day. Also because I already have a very full life like this: I have my children, Fabio, my job.

No even to another son. The couple, who have evidently found the perfect balance, have no intention of expanding the family. Will Fabio and Eleonora remain firm in their positions or, in the not too distant future, will they surprise everyone by completely changing their projects?