Elettra Lamborghini clears tattoos for the wedding with Afrojack 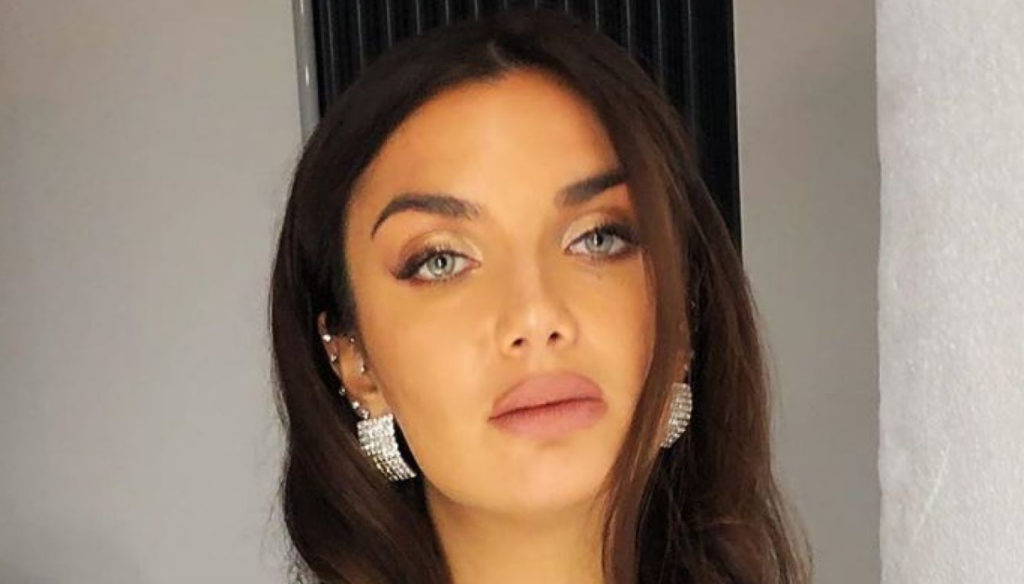 Elettra Lamborghini clears tattoos for the wedding with Afrojack. It is now official: in September the heiress will swear eternal love to the Dutch DJ. In the meantime, preparations are in full swing and Elettra is sharing emotions and ideas about the wedding on her Instagram profile where she is very active. For her most important day the singer relied on Enzo Miccio, while it seems that the location has already been chosen.

"I want to remove them, everything has an age – announced the artist, ready to launch the hit La Isla with Giusy Ferrari -. I got tired of the tattoos of my arms. " To eliminate tattoos, as he told in Instagram Stories, Elettra resorted to lasers. "It hurts – he confessed after a session to remove one of his many tattoos -. Frankly, I thought it did much less harm, it actually hurts more than doing a tattoo. "

Beautiful, ironic and talented, Elettra is loved on Instagram where she is followed by thousands of fans. After the success of Sanremo, the heiress is ready to get married with the deejay. According to rumors, the wedding will be held on Lake Garda and will be spectacular. Sources close to the couple say that the singer would be very excited, but also that the choice of location would have brought some contrast with dad Tonino, immediately overcome. In fact, he wanted the wedding to be celebrated in Bologna and to satisfy him, Elettra could get married twice. In the meantime, the bride is preparing for the big day also by undergoing laser sessions to eliminate tattoos.

"The proposal arrived on Christmas day in front of my whole family, I wasn't expecting it even if we had been talking about it for a while – Lamborghini had said some time ago talking about her boyfriend Afrojack -. He is a saint, he is truly a good boy, he thinks only of me and manages to make me feel like a princess. I would love to become a mother, but first I would like a Grammy, for now my focus is on music "