Elettra Lamborghini close to the big step: the wedding date with Afrojack has been revealed 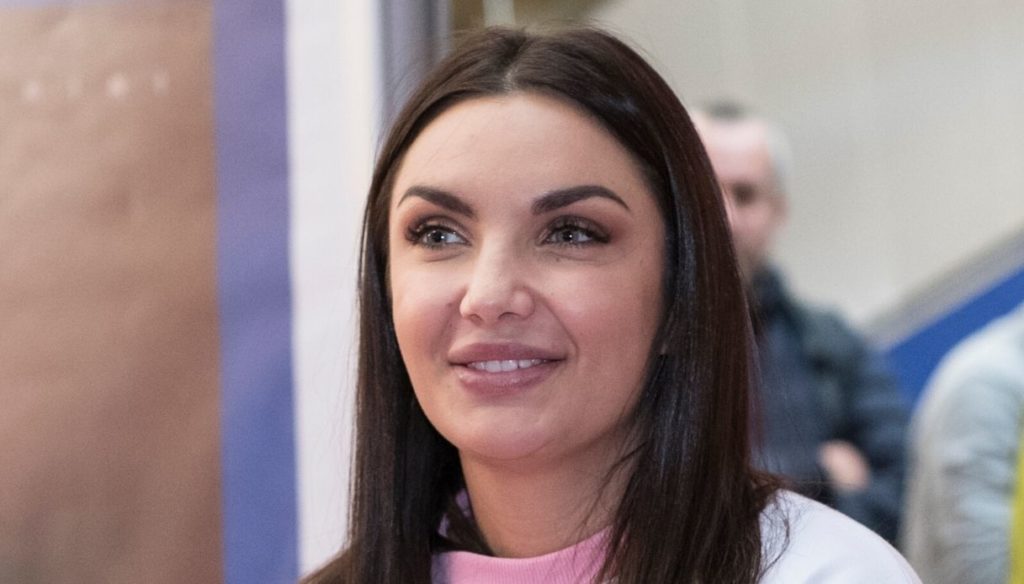 There is nothing to say: 2020 is a special year for Elettra Lamborghini. After the Ariston debut on stage, the twerking queen, as is well known, is ready for the big step with the DJ and producer Afrojack, at the registry office Nick van de Wall (the artist has collaborated with big names in the world of music, from David Guetta to Eva Simons).

On the pages of Dagospia, what could be the wedding date appeared: September 6th. Preparations for the big day have been going on for months. After the proposal, which arrived in December last year and made known with a post on Instagram, the singer chose the location of the reception, a villa on Lake Garda, and the director of her most beautiful day: Enzo Miccio.

Very active on Instagram, Lamborghini shared some moments of the preparation process with its many followers. Among these, it is possible to mention the inspection in various locations with Miccio, but also the dress test, which he carried out at some ateliers in Naples accompanied by the king of Italian wedding planners and Iconize, at the Marco Ferrero registry office.

Born in Biella in 1991, Ferrero is a famous influencer, art director and photographer, as well as a great friend of the Bolognese heiress. About Bologna, it is important to underline that, in the past weeks, there has been talk of a confrontation between Elettra and her father Tonino who would have wanted, as per family tradition, a wedding in the city of origin.

The voice of Music (And the Rest Disappears) apparently did not want to hear reasons: the wedding, the day that should see her reach the groom wearing a white suit, will take place on Lake Garda.

In the meantime, according to what Dagospia pointed out, the countdown would now be over: very little is missing on the special day of Elettra Lamborghini. After the details shared in these months, the heiress is dedicating himself to the promotion of his latest single, the song La Isla sung with Giusy Ferreri.

All that remains is to wait a few weeks to discover the choices of Elettra – which proved to be a real surprise also as a competitor of Top 10, a program conducted by Carlo Conti – for his wedding with the Dutch DJ, with whom he was convicted. 2018 edition of the Home Festival.

Barbara Catucci
7997 posts
Previous Post
Hiccups in infants. 3 remedies to get through
Next Post
Elodie lets off steam on Instagram and talks about her problems with anger