Elettra Lamborghini dances on Tik Tok. And reveals his plans after the wedding 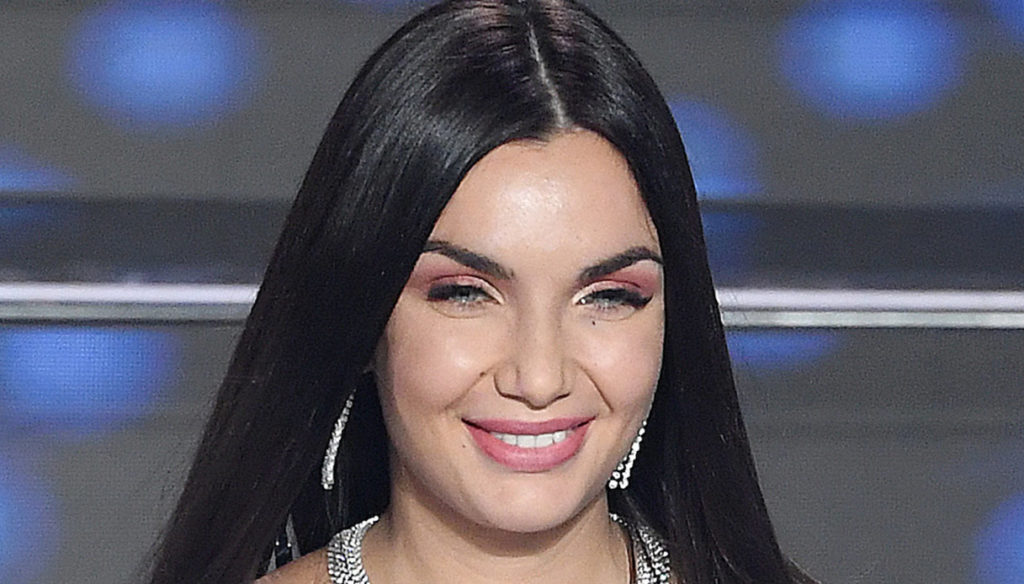 Fresh from the bachelorette party, the Bolognese heiress remembers the special days with friends and reveals to fans an important commitment after the yes

After the bachelorette party, Elettra Lamborghini is ready for the big day. In fact, there is little time left until she becomes Afrojack's wife. While waiting to say yes, the Bolognese heiress is busy with numerous professional commitments.

This doesn't stop her, however, from finding time to interact with her fans, especially on Instagram. On the social network in question, where she is followed by over 6 million people, Elettra has for example shared, through the Stories, the video Tik Tok of a hilarious ballet on the deck of a yacht.

In the video, the voice of Musica (E il Resto Disappare) is surrounded by friends and, wearing a very elegant one-piece swimsuit, dances with them to the rhythm of one of the biggest hits of the summer. In the background, the wonderful sea of ​​Capri, one of the locations chosen by the 26-year-old singer for her recent bachelorette party.

As already mentioned, the days before the wedding are full of commitments on the agenda for the beautiful Electra. To remember it, she always thought of it herself via Instagram. During a question session with followers, Lamborghini unveiled both what it is doing right now and its after-yes plans with the Dutch DJ.

"Pre-wedding anxiety?": To this question, Elettra replied that she was exhausted and could not take it anymore, specifying that she had hoped to arrive rested on the day of the yes. She also explained why she did not succeed: in addition to preparing for the big day, Elettra is also recording three television programs.

What will he do once he has a wedding ring on his finger? Among the many fans of the Bolognese heiress, there are also those who have asked her questions about it. To the question "What will you dedicate yourself to after the wedding?" Elettra responded by calling into question the new album, a record work that will come after the very successful Twerking Queen, the first studio album.

Also during the parenthesis dedicated to the questions of the followers, Lamborghini further confirmed that it is experiencing a moment that is nothing short of frenetic. A fan, in fact, asked her what moved her the most. The answer? The fact of always having too many things to do.