Elettra Lamborghini, her sister Ginevra: "I will not go to the wedding" 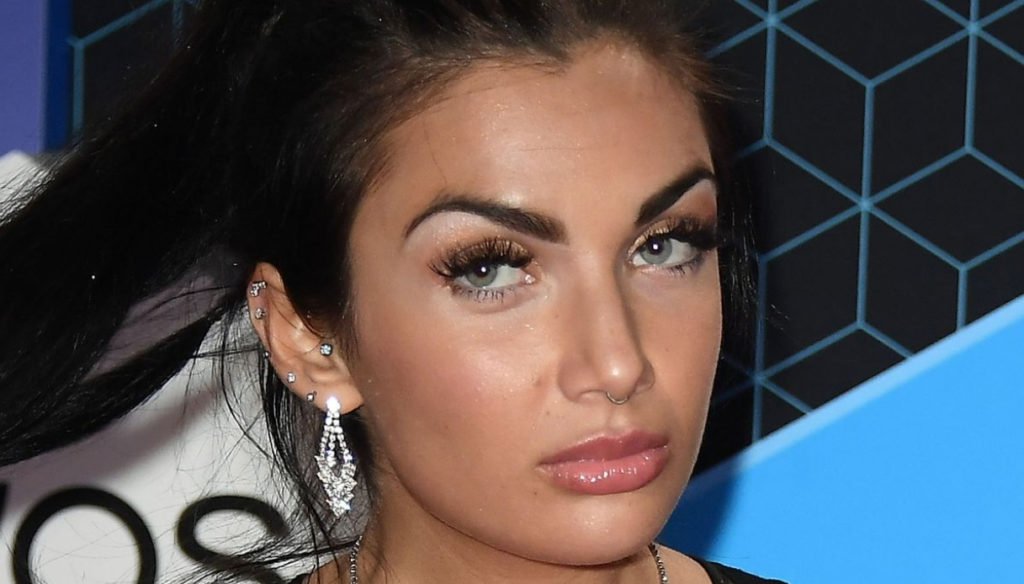 A few days after the wedding of Elettra Lamborghini and Afrojack, his sister Ginevra has announced that she will not be there 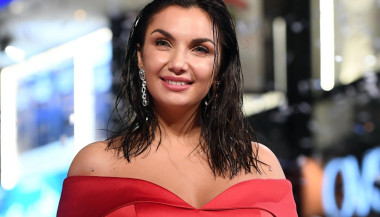 Ginevra Lamborghini will not go to the wedding of her sister Elettra. The heiress will swear eternal love to Afrojack on 26 September. A long-awaited wedding that promises exciting moments and lots of fun. For months now, the singer has been reporting on Instagram the preparations – from the wedding dress to the reception – made with the help of Enzo Miccio, the VIP wedding planner.

In the last few hours, however, on Instagram his sister revealed that he will not be present at the wedding. "Will you go to Elettra's wedding?" Asked one user and she simply replied with a "no". An unexpected choice given that the Lamborghini's wedding witnesses will be the sisters Flaminia and Lucrezia. Geneva has not provided other details or explanations, but it is certain, at least for now, that it will not participate in the highly anticipated ceremony.

Born in 1992, Ginevra is Elettra's older sister. She studied political science and international relations at the Cattolica in Milan, later moved to the University of Bologna and graduated in Fashion Culture and Technique. For a long time he worked in the family business, dealing with the creative sector, then he decided to follow his passion for music. Her myths are Aretha Franklin, Nina Simone Etta James and Alicia Keys, and her first single is called Scorzese.

Twins and born in 1999, Lucrezia and Flaminia are the little ones of the Lamborghini house. Elettra also has an older brother, Ferruccio, born in 1991 and a motorcycle racer. The five brothers are the result of the love between Luisa Peterlongo and Tonino Lamborghini. It will be the latter, called Tony, who will accompany the heiress to the altar for her romantic "yes" to Afrojack.

The wedding will be celebrated on September 26 in the presence of about 100 guests. The mass will be officiated in English and Nick Van de Wall, Afrojack's real name, will have his best friend as his best friend. The bride and groom have not yet booked their honeymoon, but will spend the first night after the "yes" in a suite on the lake. Elettra confessed to dreaming of a family with the Dutch DJ and, after the successes in Sanremo and with her new single, of wanting to become a mother.