Elettra Lamborghini shines on TV and has fun with Alessandra Amoroso 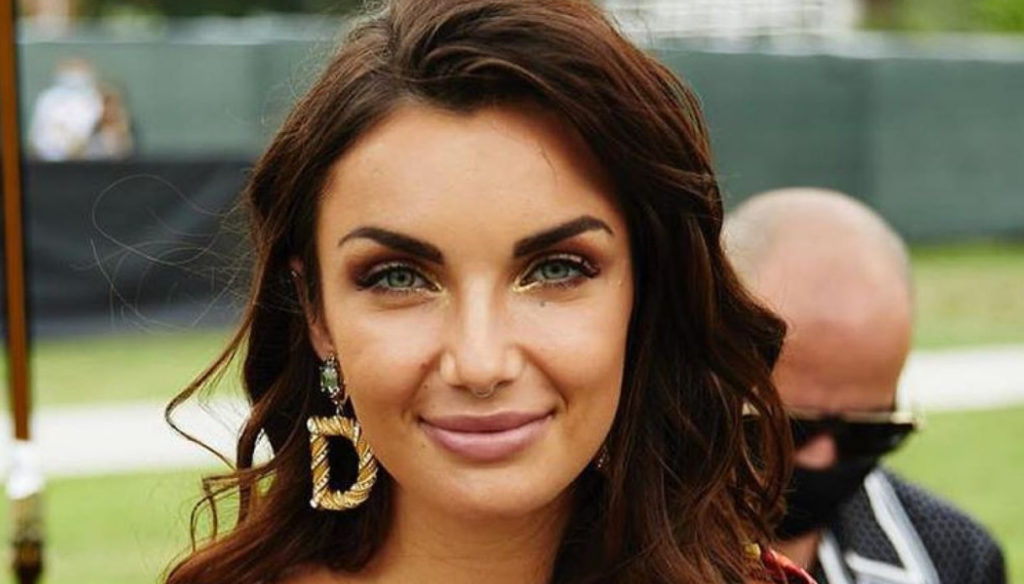 Elettra Lamborghini shines on TV and has fun with Alessandra Amoroso behind the scenes of Battiti Live. The singer was among the protagonists of the show hosted by Elisabetta Gregoraci, conquering everyone with her overwhelming sympathy and beauty. The heiress, star of TV and music, has just returned from the success of La Isla, a hit made with Giusy Ferrari and which has become the hit of the summer.

After participating in Sanremo 2020, Elettra has never stopped and her career as a singer is on the rise. On Instagram, Lamborghini once again thanked fans for their affection and revealed some behind-the-scenes details of the show. In a frame posted in the Stories, the singer has fun behind the scenes with Alessandra Amoroso, demonstrating how a relationship of great friendship has been created between the two.

And if your career is on the rise, as evidenced by participation in Battiti Live hosted by Elisabetta Gregoraci, love is also going well. On 6 September the heiress will marry Afrojack and the marriage, according to some rumors, will be broadcast live on TV at Verissimo. In recent weeks Lamborghini is grappling with the preparations for the ceremony which will be very romantic and original, just like her. To organize the party Enzo Miccio who has already anticipated something about the highly anticipated wedding.

“He is my big boy! – she had told Verissimo some time ago -. Here I am, almost married. In theory, I'm getting married in September. He made me a perfectly normal proposal. Out of nowhere in my house he asked me, in front of my family. I thought he was joking. I like him because he is different from others, he is a really good guy, he only thinks of me. We will live between Milan and Miami, he travels all over the world. I still have to organize the wedding, I focused on Sanremo ”.

Tonino Lamborghini, Elettra's father, had also expressed himself on the question. “He is a very normal boy – revealed Elettra Lamborghini's father -. He has a private plane and he can reach my daughter from anywhere. They don't lack houses […] If they didn't get married it would all be very simple for me, they could stay together and continue to live in their own home. We'll see."

Barbara Catucci
4868 posts
Previous Post
Diletta Leotta splendid mermaid: swim on Instagram and enchant everyone
Next Post
Caroline Donzella, the bonas who could replace Sara Croce for another Avanti