Elettra Lamborghini wins everyone over on TV, but clashes with her father Tonino for the wedding 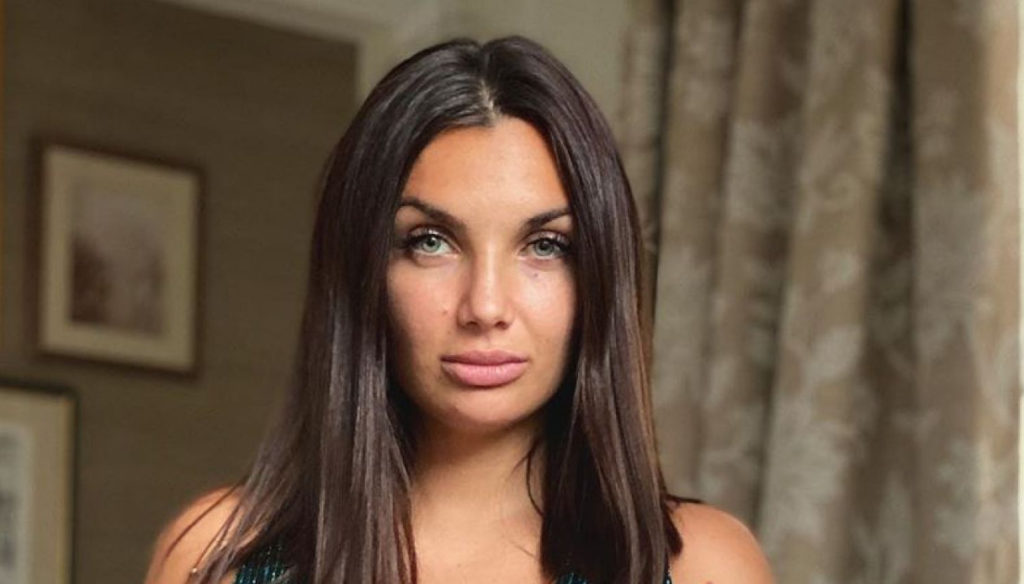 Elettra Lamborghini wins everyone on TV, but clashes with his father Tonino for the location of the wedding with Afrojack

Elettra Lamborghini wins everyone on TV, but clashes with his father Tonino for the wedding with Afrojack. The heiress has bewitched the public by participating in Top 10, the new program conducted by Carlo Conti, where he has once again revealed his sympathy and beauty. Singer, showgirl and Instagram star, she is getting ready to marry the famous DJ. The wedding, as announced by Elettra herself, will take place in September, and the future bride is already organizing the details with the help of Enzo Miccio, the VIP wedding planner. During the preparations, however, a discussion would be born ago Tonino Lamborghini and his daughter. The reason? The entrepreneur would like the wedding to be celebrated in Bologna, as per family tradition, while Elettra would have already chosen another location on Lake Garda.

It is not clear who will succeed, but knowing the beautiful relationship between Tonino and his daughter, Lamborghini is very likely to give up eventually, perhaps organizing a double ceremony, first on Lake Garda then in Bologna together with his closest friends and family . The date of the wedding has not yet been set, but most likely it will be held in September, with Elettra wrapped in a splendid white wedding dress. To accompany her to the altar, towards the future husband Afrojack, father Tonino. The businessman, very close to the 26 year old, had expressed his doubts about the union some time ago. Lamborghini had stressed that he found the DJ "a really good boy", but had confessed to finding the wedding a little rushed.

“I like him even though he is very closed. Very shy – he had revealed -. He loves my daughter and this makes me happy, and then the important thing for me is that they love each other. He is also very correct. He has his head on his shoulders, or rather it is far too wise for me. The only flaw that I found? Perhaps that of having a very high standard of living, even if it ends there, does not flaunt it. Afrojack is not the classic braggart who, having a lot of money, goes on with oysters and champagne ".

"He is a very normal boy – revealed the father of Elettra Lamborghini, speaking of the future son-in-law -. He has a private plane and can reach my daughter from anywhere. He doesn't miss the houses […] If they didn't get married it would be very simple for me, they could be together and continue to live each in their own home. We'll see."