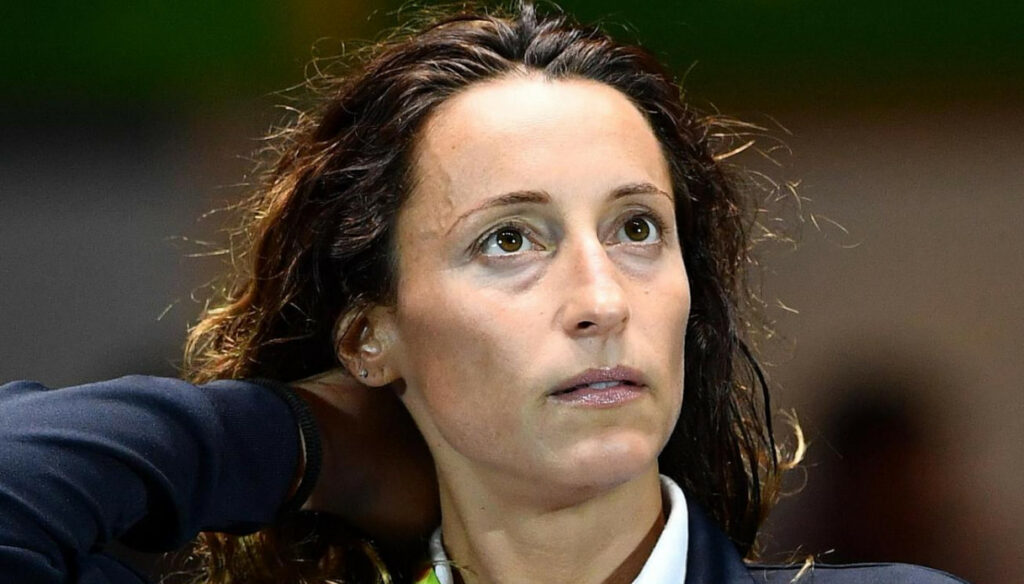 Elisa Di Francisca talks about herself in a long interview with Repubblica, talking about her great successes, but also about private and never confessed pains. For the first time, the fencer and former Olympic champion reveals that she has escaped from a violent ex.

"I think I have escaped – he revealed, speaking of violence against women -. I survived male violence. Maybe he would have disfigured me, maybe I would have ended up in the long list of women victims of a bad relationship. Instead I'm here, because I said enough, thanks also to a mother who was close to me, not only when he broke my lip with a fist. And I got pregnant with the same jealous and abusive boyfriend, who had also pushed me away from fencing. I terminated the pregnancy, trying to cancel that moment. I talked to very few people about it, but you feel the pain anyway, it hurt me a lot, it's a thought that comes back ”.

Since 2019, Elisa is married to Ivan Villa, she is the mother of little Ettore and expecting her second child. The champion also recalled in the interview the relationship she had with one of her team mates. "There was a moment when I had the rejection of men – he said -, at least of those that happened to me, so it was normal to have a relationship with Claudia, a teammate of mine. In the sense that we were very intimate, we thought the same way, we had a common sensitivity and there was a physical drive. I've always told her: I like men, but if I really had to kiss a woman, that would be you. It started like this, it lasted a year, she wanted discretion, I provoked her in front of everyone: come on, love, get in, I'll wait for you in your room. I like seduction. For me it was a new experience, for her not, so much so that she wanted me to change my mind about men. Meanwhile, there are those who were asking me silly questions: but who are you looking at on the street? I look at everyone, because I think that everything has something to give me ”.

Among the people who have marked Elisa's life there is also Stefano Cerioni, her teacher and former Italian coach: "18 years of difference. He is married, separated, with two children – he revealed talking about their love story -. It seems obvious, I know. You put yourself with the person who knows everything about you, who takes care of you, who cares about you. Consenting relationship, it was he who declared himself. There was a relationship of trust, but it is undeniable that you tend to reward your coach-man with sports results. I remember that a European had lost in the second assault and I had to show up for dinner. I did say that I had a headache just not to get off. It seemed to me that I had betrayed his esteem, that I had disappointed him. He got angry, he came to get me, I got out, sulking, but I had dinner with the others ”.

A relationship interrupted with the man's choice to leave Italy and go to coach the Russian team. “For me it was a double betrayal – confessed the sportswoman -. I was losing the man and the coach who knew all my secrets. And where was he going? To assist my enemy Deriglazova. I got mad, I got into a fight, I was so out of my mind I got a crazy haircut. I must say that my teammates also experienced the match against the Russians as a confrontation. Punishing the opponents, to hurt the coach who had chosen to leave. But it was a bad and tiring time, fencing is not done in anger. It was a pain and I was no longer fluid ”.