Elisa Isoardi and Raimondo Todaro, check the photo of the kiss 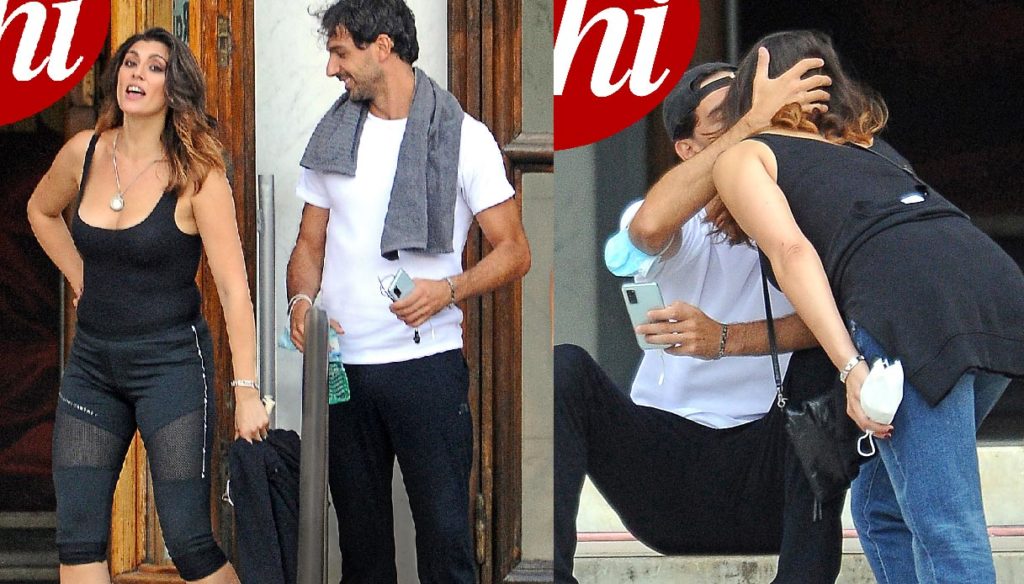 Check out the photo of a kiss between Raimondo Todaro and Elisa Isoardi, published in the magazine Chi. The host and the dancer are among the protagonists of Dancing with the Stars by Milly Carlucci and, between one rehearsal and another, it seems that the understanding between the two is getting stronger. After the closing of La Prova del Cuoco, Isoardi decided to get involved by participating in the Rai Uno show. Milly decided to pair her with Raimondo and the choice could not have been more right.

In fact, a very strong understanding was born between the presenter and the dancer, told on Instagram and in some shots published in magazines. A few weeks ago Todaro and Isoardi had been paparazzi while they exchanged hugs and tenderness outside the studios of Men and Women. Later they appeared, hand in hand, through the streets of Rome, fueling the gossip about a possible love story at the gates.

Elisa has never hidden that she is very well with Todaro, but a few days ago the dancer had denied the existence of a relationship. "There is an agreement but we have known each other for a week – he explained to SuperGuida TV -. I can confirm the fact that what has appeared in the newspapers is a hoax and that is beyond question. We have a great time dancing together (…) This media attention has bothered me more because so many things that have appeared in the newspapers are then unfounded and fed without knowing the situations. Let's say that it bothered me not so much for myself as for the people I love and who are close to me, such as my daughter ".

These statements are now followed by some photos published in the weekly magazine Chi in which Elisa and Raimondo exchange a kiss. Is it the beginning of a relationship? For now it is not known, certainly the feeling between the two is very strong, as shown by the images appeared in the magazine. Todaro has just returned from leaving Francesca Tocca, a dancer from Amici with whom he was married for several years and with whom he had a daughter. The Isoardi instead lived a love story with Matteo Salvini, later it was linked to Alessandro Di Paolo. 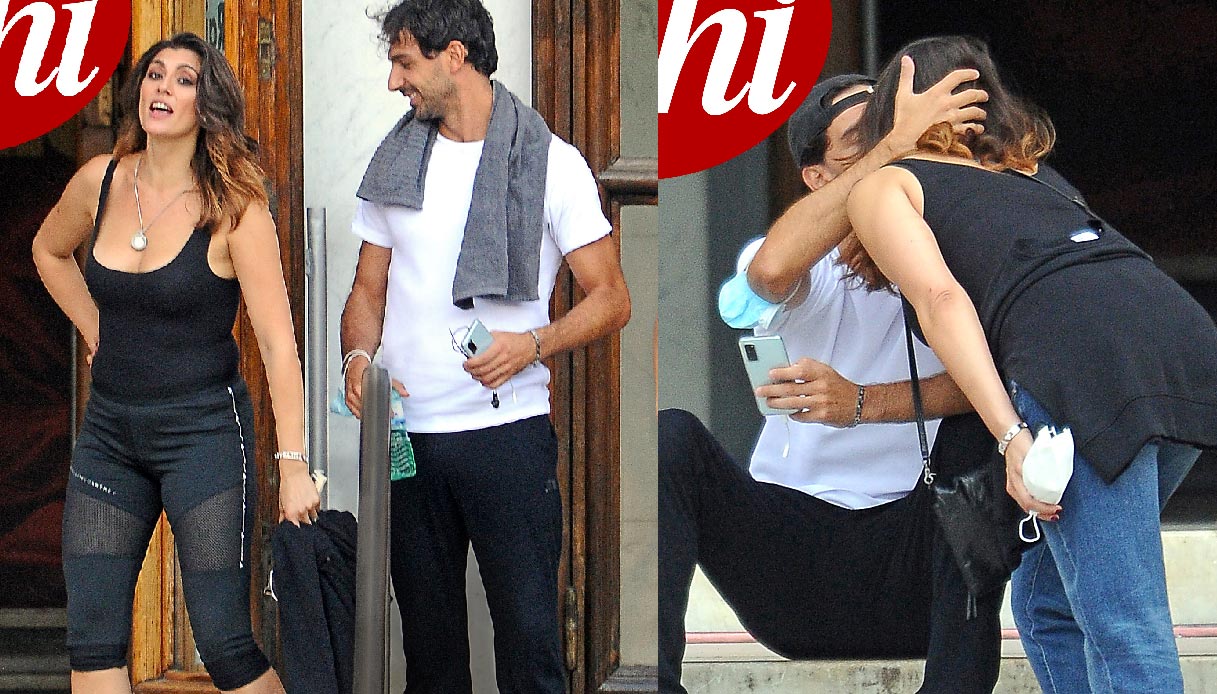 Barbara Catucci
4879 posts
Previous Post
Alberto Matano reveals a secret of his past and dedicates a photo to Caterina Balivo
Next Post
Text To Speech: the digital reader to increase accessibility