Elisa Isoardi at work on Instagram. But the Cook Test is reduced. Clerici without show 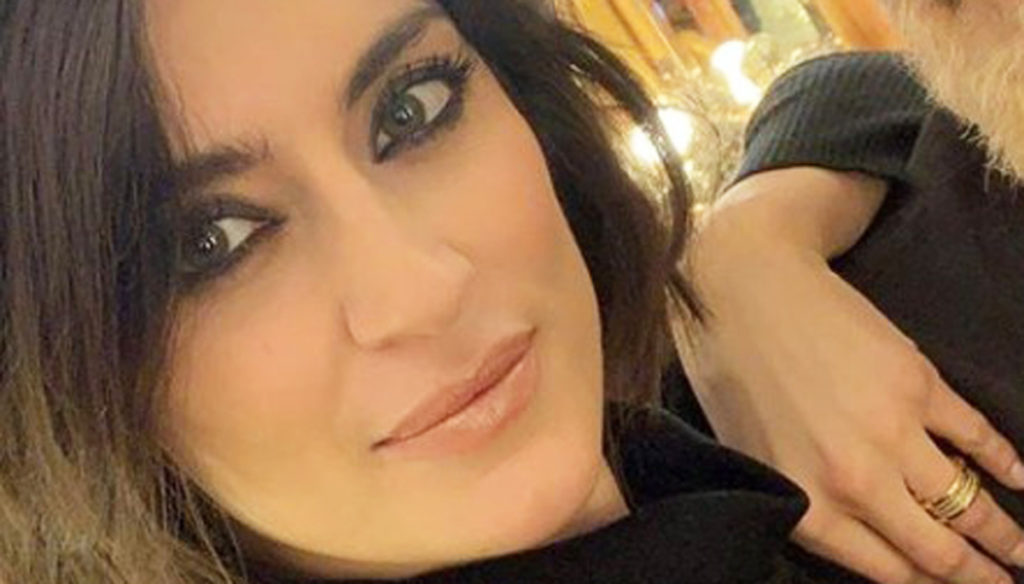 Elisa Isoardi sees herself removing a slice of the Cook Test for Monica Setta. Denied the hypothesis of the Zecchino d'Oro to Antonella Clerici 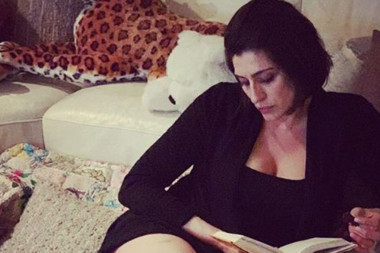 Elisa Isoardi works frantically for the next season of the Cook Test.

The presenter shared a black and white photo on her Instagram profile that portrays her busy at the meeting and announces that she has found a great chef whom we will most likely see on TV next autumn. In fact, the beautiful Elisa writes:

Meetings … today I discovered a crazy woman, a multifaceted and eclectic cook with the right amount of madness!

Fans cheer on the host:

Congratulations elisa and … full speed ahead! Quiet, thanks to your assiduous and commendable commitment, this time too you will succeed very well and it will be a hit!

You have been a victorious warrior. I followed you in your first steps to the test of the cook several times encouraged and confident of your growth and triumph. The photos on today proud to have made your climb say it. I wish you ad majora semper hello kisses cevi

Others suggest who to invite on the show, while someone worries that she works too much and advises her to go on vacation for a while.

In fact, unlike other colleagues, Isoardi has not yet let go. She only goes to the beach on the weekends, she is too busy with the new edition of the Cook Test. But despite a lot of work, the host must resign herself to seeing part of her program cut. In fact, according to rumors leaked before the Rai schedule presentation on July 9, show cooking will have less space. To "steal" it will be Monica Setta who will have an economics column within Unomattina, Setta su sette, making the program slip by half an hour. Hence the need to shorten the transmission of Isoardi.

While Elisa is engaged in the sweaty cards, who enjoys her holidays, unfortunately very long, is Antonella Clerici. The blonde presenter seems to remain dry-mouthed next season. In fact, no program is planned for her. Even the hypothesis that she would have been awarded the Zecchino d’Oro has definitely disappeared. With a post on Instagram, Lucio Presta categorically denied:

Great admiration for Zecchino D’oro, but news without foundation. The contract that binds us to Rai does not provide for this commitment.

Barbara Catucci
11530 posts
Previous Post
Baby birthday
Next Post
Diabetes, twice as many people are sick than in the 80s