Elisa Isoardi dances on Instagram with Oradei and forgets Todaro 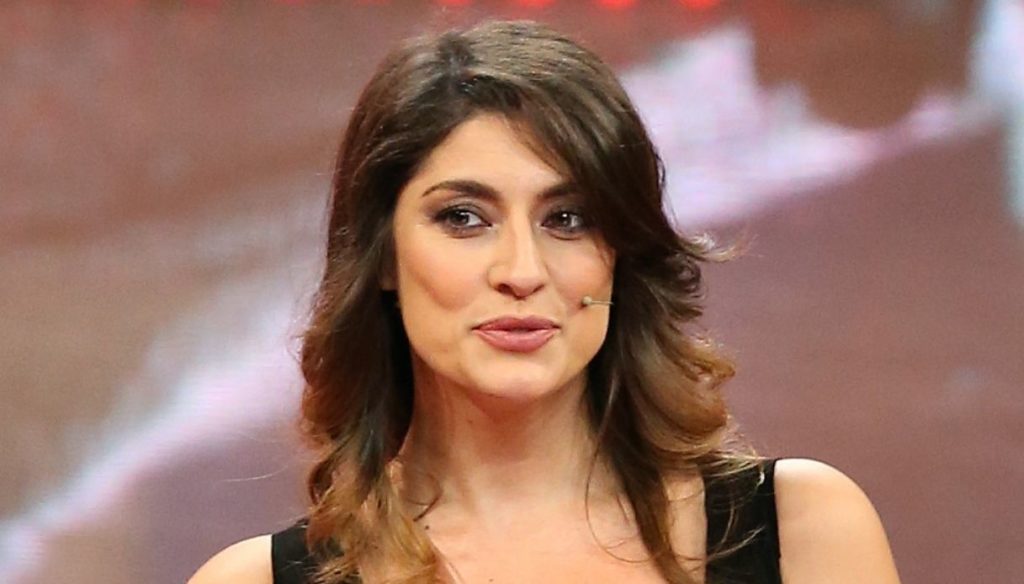 Elisa Isoardi gives a new beautiful two step to her fans. To support her, on the notes of the soundtrack of 'Dirty Dancing', Stefano Oradei

After the experience in Dancing with the Stars, Elisa Isoardi continues to train and dance. And, on a very special day for her, that of her birthday, she wanted to make an original gift to all those who supported her both during the show and after.

Elisa, in fact, is well aware of how much the public and her fans strongly cheered for her and for her teacher and dance partner Raimondo Todaro during the airing of Milly Carlucci's program. The two, despite accidents and unforeseen events, have shown that they have a particular feeling, so much so that they can imagine that something more could be born between them. Once the spotlights were turned off, however, only a strong friendship and deep esteem remained to unite them.

If the two steps with Todaro are now a memory, the determination and strength of Isoardi, who through dance wants to continue to amaze, has not changed. He thus chose to dance to the notes of the soundtrack of the famous film Dirty Dancing, dedicating words of affection to his followers:

Here is my birthday present for you. Thank you for always believing in me, for the beautiful energy you give, thank you for making me believe in miracles.

To support her, this time, there is not Raimondo. Instead, Stefano Oradei, a dancer who participated in the past editions of Dancing with the Stars. The two, after having trained in a very short time, managed to show a beautiful two step on Instagram, collecting many appreciations, including that of Todaro who, through a like and a comment, has shown to appreciate the new initiative of his Colleagues.

Particularly satisfied, then, Oradei himself, who with a few words left as a response to the video published by Isoardi congratulated her and announced new surprises:

Crazy! Super Eli… then train in such a short time! Top! The first of many shows!

Elisa, therefore, has no intention of leaving the world of dance. Far from it, he will continue to train and, probably, to perform with Stefano Oradei. With Dancing with the Stars, Isoardi discovered a great passion and, above all, an unexpected talent. What will he have planned to amaze and entertain his fans?

Barbara Catucci
11547 posts
Previous Post
New Year's Eve on TV, Roberto Bolle: "Dance with me, a good omen for 2021"
Next Post
Gianni Sperti, serious death in the family: farewell to his father on Instagram