Elisa Isoardi goes to the Island of the Famous and changes her life: the photo on Instagram 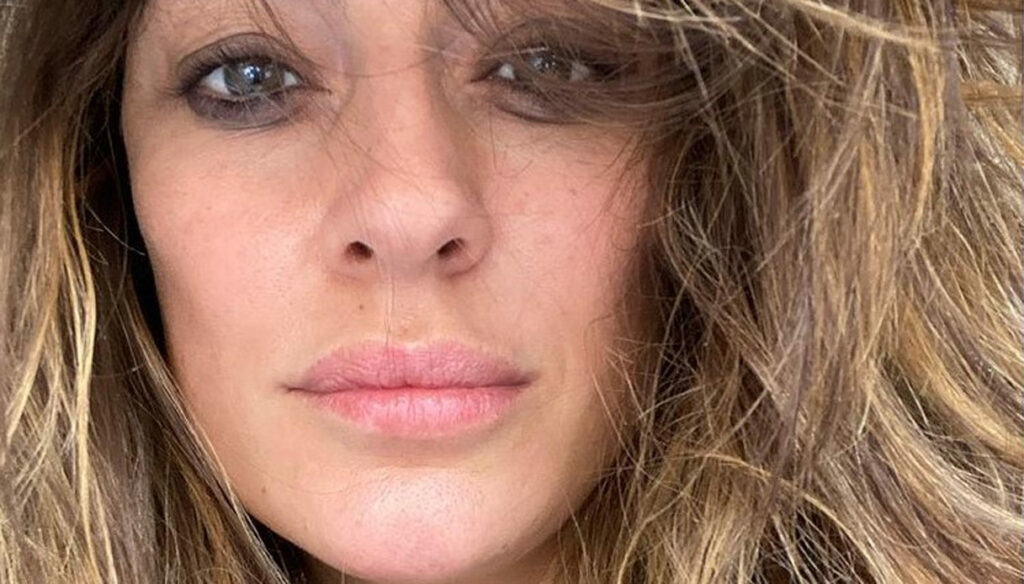 Elisa Isoardi changes her life: no more recipes, now she trains hard in the gym. And his name is given for sure to the Island of the Famous 2021 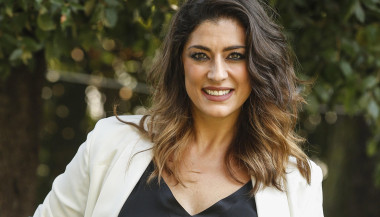 Elisa Isoardi goes to the Island of the Famous and says goodbye to Rai. The name of the presenter would appear among the castaways given for certain in the 2021 edition of the reality show.

Fresh from the experience of Dancing with the stars and rumors about her and the feeling with Raimondo Todaro, Elisa Isoardi is preparing to change her life in a radical way, so much so that she leaves state TV for Mediaset, after 15 years of honored career. To confirm the presence of Isoardi on the Island of the Famous is Tv Blog which puts her name among the certain castaways. With her there will be: Giovanni Ciacci, Francesca Lodo, ​​Vera Gemma, Angela Melillo, Gilles Rocca and Paul Gascoigne. While the presence of Amedeo Goria seems blurred.

The Island of the Famous 2021 is scheduled on Channel 5 starting from Monday 8 March, immediately after the conclusion of Big Brother Vip, with a double weekly appointment for Thursday, instead of Friday as had been leaked previously. To lead it there will be Ilary Blasi, the beautiful wife of Francesco Totti. While as regards the envoys, persistent rumors speak of Elenoire Casalegno. But according to Tv Blog there is still no confirmation.

While the cast of the Island is being defined, Elisa Isoardi seems to be preparing for this new adventure that seems to mark a turning point in her professional life. In fact, his participation in the reality show would mark, at least for now, the end of the collaboration with Rai. Moreover, it seems that the presenter was also courted by Milly Carlucci who wanted her as a judge for the masked singer, but evidently she was not convincing enough.

Meanwhile, there is also an air of change on Isoardi's Instagram profile. Since Elisa started conducting La Prova del Cuoco, photos of recipes and selfies showing her intent on cooking have populated her social page. And even after the conclusion of this experience – with the closing of the transmission replaced by Antonella Clerici's show, It's always noon – the culinary delicacies were king.

But for some time, the recipes have disappeared and the profile has been populated with selfies portraying Elisa without make-up, on the beach, in her rooms hosted in Striscia la Notizia and Verissimo (Mediaset programs), as if she were preparing her fans to see her at natural, perhaps against the backdrop of an unspoiled landscape in Honduras. And then the photos of Isoardi appeared while she is engaged in hard training. In short, everything suggests that it is organizing to participate in the Island of the Famous.

So here she is all tired at the end of an elliptical session commenting: "But who is that genius who invented the #elliptical ???". The face flushed from the effort suggests the meaning of the message. Someone comments: "Are you training for the island?". And another writes: "are you preparing for Central America?". At the moment the presenter does not comment, but the change in style and the indiscretion of Tv Blog suggest that we will almost certainly see Elisa on the Island. 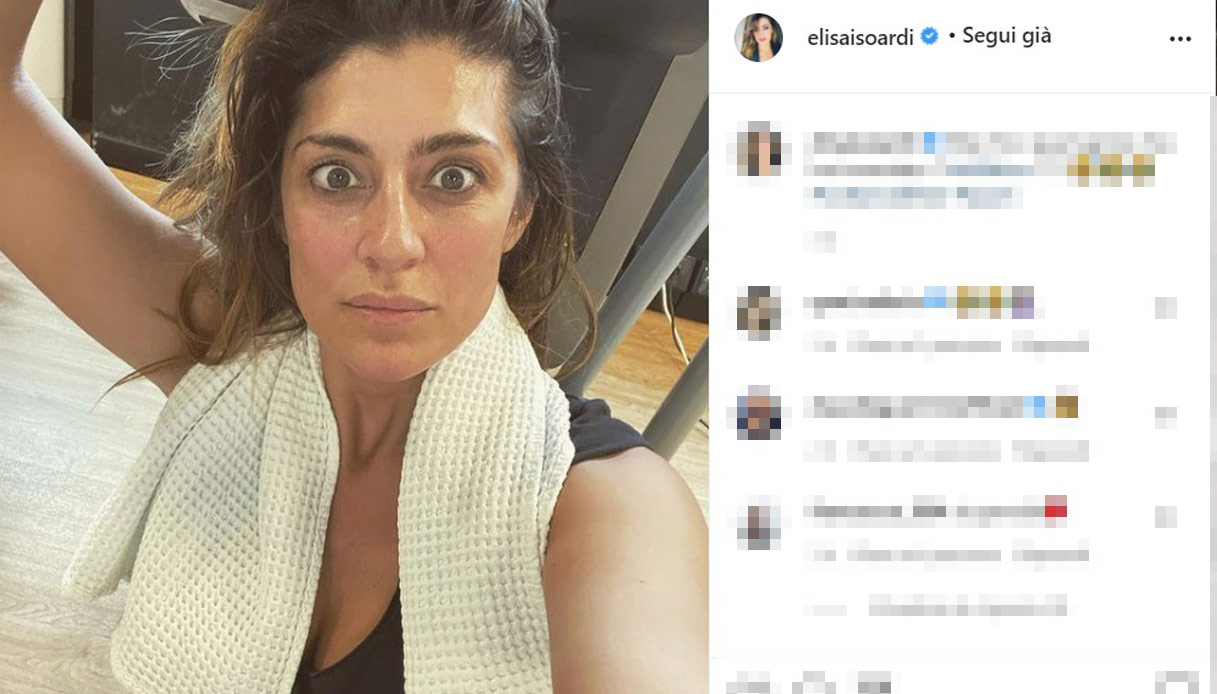