Elisa Isoardi, magnificent in costume on Instagram (and finally happy) 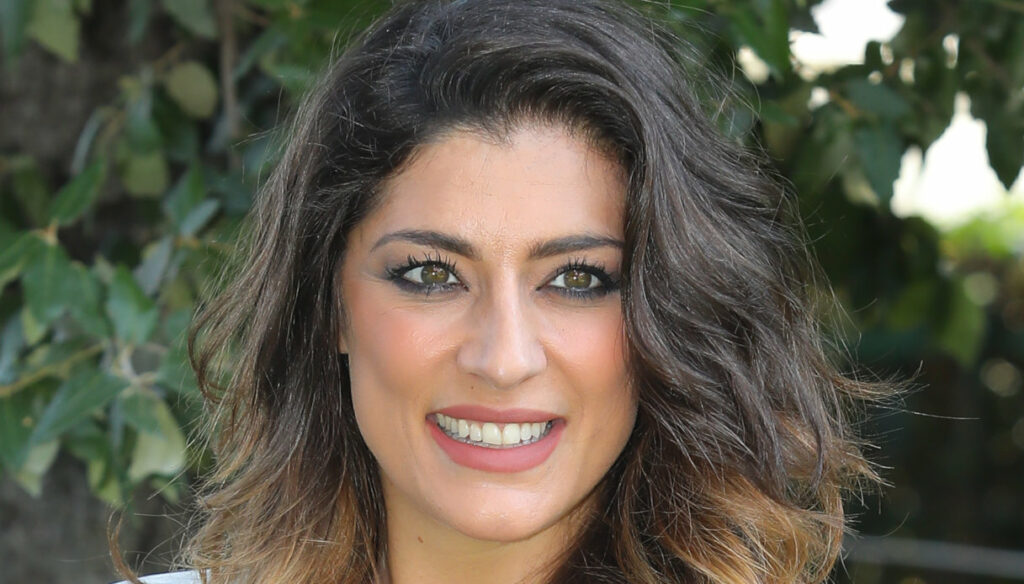 The Piedmontese presenter is enjoying a few days of relaxation in the name of sensuality: Elisa Isoardi has finally shown herself happy on Instagram 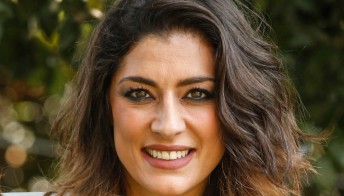 Elisa Isoardi turns 39: the most beautiful looks that make us dream

If there is one thing that Elisa Isoardi is able to do better than others, it is to speak with her eyes. And yes, because the Piedmontese presenter not only combines extraordinary beauty with out-of-the-ordinary elegance, but also knows how to express herself with her eyes. This is what transpires from the post she shared on Instagram, in which she showed herself happy and sensual wrapped in her beautiful black costume.

Not that there was a need, but Elisa Isoardi has already passed the first costume test of the year. The Piedmontese presenter, on break from television commitments, in fact allowed herself a moment of rest to recharge her energy and find herself, as she urged to do in the caption of her post: “When you can, put a period and think about yourself. The most precious asset “.

The costume fits her perfectly and almost matches the sensual gaze with which she attracted attention, but what is amazing is the thought she has turned to herself and to all of us. To the moments in which we feel lost, to those in which we cannot read within ourselves because of other worries or tasks that could wait.

The break from work was almost a salvation for her, who was able to disconnect from the frenetic pace to dedicate time to herself and her family. The time he is giving to his loved ones has in fact multiplied. He thus spent the holidays together with his loved ones and enjoying the beauties of his land, that safe refuge that he always finds when he needs it.

Elisa Isoardi, there is always time for love

Having long since filed the love story with Matteo Salvini, Elisa Isoardi has decided to take some time for herself without chasing love at all costs. Certainly, that with the Secretary of the Carroccio was an important relationship but, as often happens in life, it ended after a few years. He has turned the page, weaving a love affair with Francesca Verdini.

Elisa Isoardi’s heart is instead free and ready for a new love, which she is waiting with great enthusiasm. In the meantime, his attentions are directed to his personal well-being and that of his family. He did not abandon his beloved cuisine, the one he has learned to love in the various years spent driving programs related to food and La Prova del Cuoco.

Elisa Isoardi is resting from work after she had to leave the Isola dei Famosi prematurely due to an eye problem. There was talk of a return to Mediaset with a program of its own but the possibility then vanished. The hypothesis of a running of Sanremo 2022 alongside Amadeus, which would instead be evaluating other solutions, has also collapsed. Despite this absence from television, the Piedmontese presenter continues to keep her audience updated through social media, which she never neglects.

The desire of many is to see her again on television, with a project of her own and that enhances her talent. In the meantime, she delights us with a perfect costume, elegantly tousled hair and a stunning look. 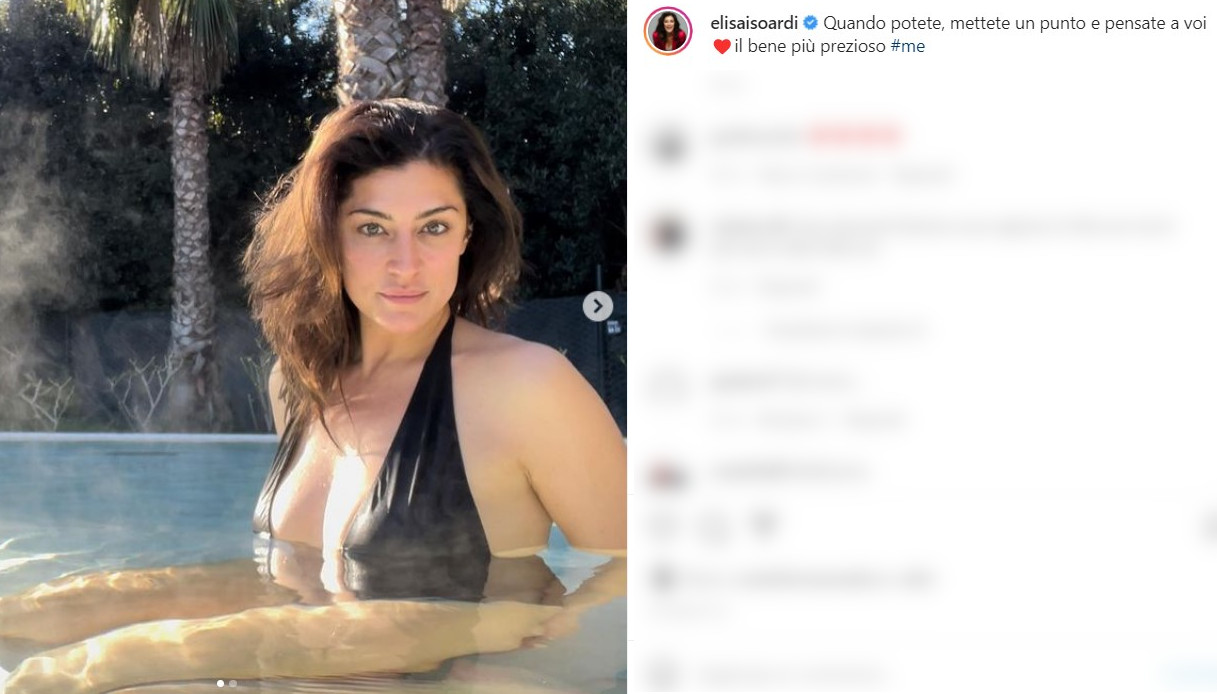