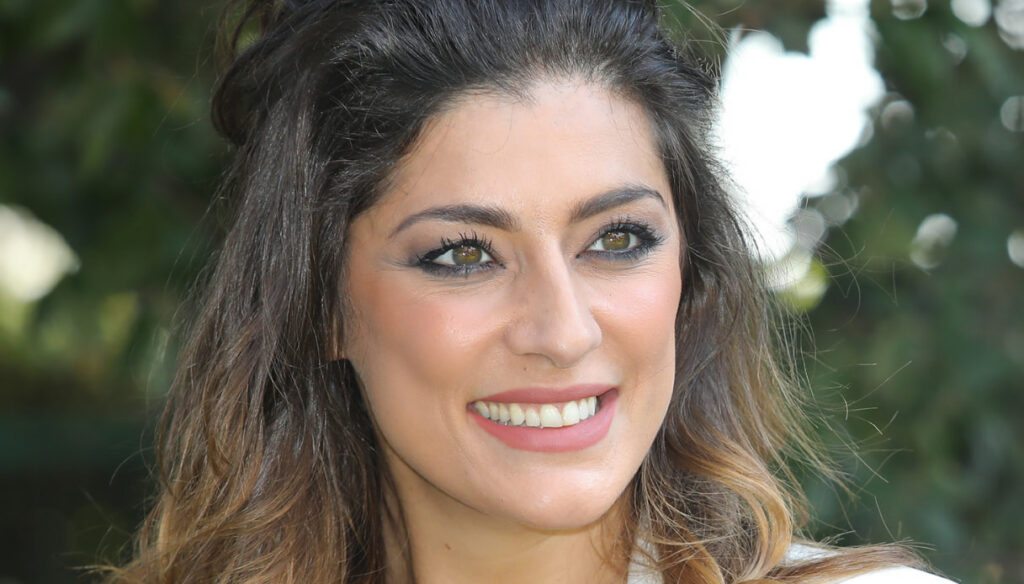 Elisa Isoardi talks about the Island of the Famous and remembers her love for Matteo Salvini. The reality show hosted by Ilary Blasi is just around the corner, and among the competitors who will leave for Honduras there is also the former host of the Chef's Test. After the success of Dancing with the Stars, Elisa decided to get involved by taking part in the show.

"The key is to transform a job opportunity into a life opportunity – he confessed to Corriere della Sera -. It had already happened with Dancing, where I had made known something more about myself and I am sure it will happen now with the Island ". In Milly Carlucci's program, paired with Raimondo Todaro, Isoardi had shown great courage and determination, conquering the public. On the Island of the Famous he will show another side of his character. “I believe in fate and this was the right moment – he revealed -: I need a reset and a change of scenery. In Rai they have been eighteen wonderful years, I have been very well and for me it was like going to university. Now I need to keep my heart beating for this job ”.

Isoardi has returned from a period marked by profound changes with the farewell to the Prova del Cuoco, a historic Rai program that she had begun to host after Antonella Clerici's farewell. Now the future is not yet outlined, but it is full of possibilities. “As I always tell my authors, we think one block at a time – he revealed -. I want to be surprised and I will go where I feel it is right to go ”.

The Island of the Famous will start a few weeks after the end of the GF Vip. Leading the program will be Ilary Blasi and Elisa Isoardi can't wait to test herself: "When I was little, the games for me were going to the river or jumping in the hay – she recalled -. I was always outdoors … all things that I hope will come in handy now. I'm going through quarantine before I leave my parents: I wake up with the sun and go to bed when it sets, I live to the rhythm of nature ”.

Space also for the memory of the love story with Matteo Salvini. A love story that was very important for the presenter. "I also learned from that story, despite all the media attention that there was – he explained -. If people treated me differently when I was his girlfriend, I didn't warn him … they probably did and I'm the dumb. Certainly though, I was going straight on my way and what I was doing I kept doing. It's not that I suddenly took Sanremo because I was with him ”.