Elisa Isoardi: the agreement with Raimondo Todaro is evident, but he denies the gossip 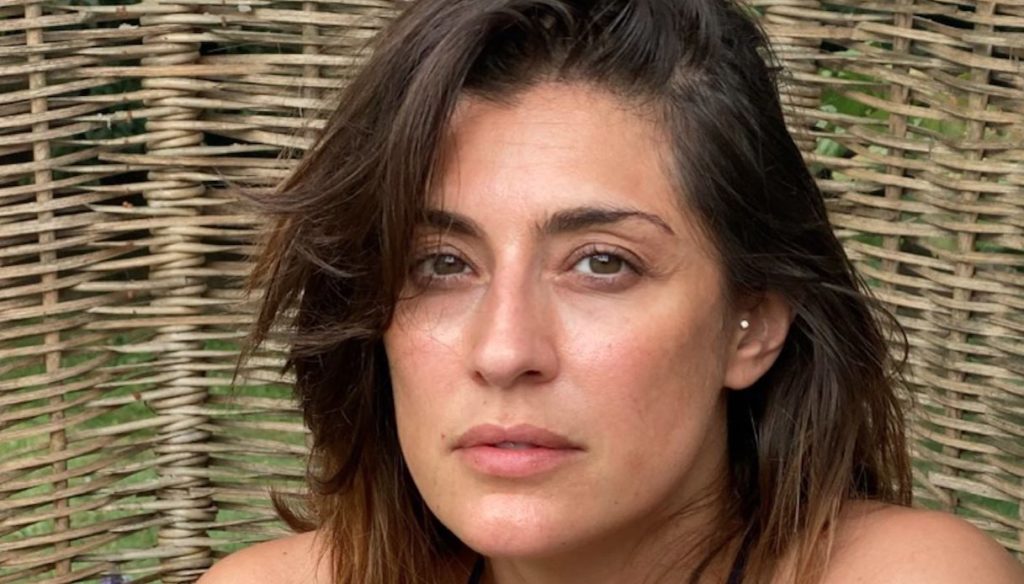 Between Elisa Isoardi and Raimondo Todaro the understanding is increasingly evident, but the dancer wanted to deny the rumors about them

Between Elisa Isoardi and Raimondo Todaro the understanding is evident and the two do nothing to hide it: the former host of the Prova del Cuoco has published stories on her Instagram profile (also shared by her dance partner) in which the complicity between the two is obvious. Yet the dancer wanted to clarify the situation, denying the gossip that is inflaming the gossip pages.

But let's go in order: Isoardi, during the rehearsals of Dancing with the Stars – which will officially air from September 19 – shared stories in the company of her teacher. During training, the two began to joke, between jokes and digs.

Taken by Elisa, Raimondo Todaro said looking at himself: “I forgot to comb my hair today!”. Isoardi then wanted to console her teacher by telling him: "You look great, you are beautiful …", immediately adding: "Show what happened behind me?". Lifting her shirt, the presenter revealed the results of her first workouts, showing her followers the elastic patches on her back. For his part, Todaro promptly replied: “And we are only in the first week! Keep following us and we will show you the front next week ”, joking together with his companion in adventure.

Also this time the two showed a certain affinity, showing at the end of the shoot a complicit hug: it would seem there are all the signs for a beautiful love story. After all, both the former host of the Chef's Test and Todaro, have recently recovered from their respective disappointments. In the meantime, however, Raimondo wanted to clarify the situation between him and his dance partner.

In an interview with Super TV Guide, he commented on the story, explaining the real situation that has arisen. "I can confirm the fact that what has appeared in the newspapers is a hoax", said the dancer, adding that "The agreement exists, but we have known each other for a week. We have a great time dancing together ”.

Todaro wanted to emphasize that "Elisa is a good girl, nice and sweet like me and she is working hard", but that the affinity between them is merely working and not sentimental. And pending further developments, the two will form a couple only on the stage of Milly Carlucci's show, loaded to challenge their opponents and win.