Elisa Isoardi, the sweet photo with her nephew Alessio 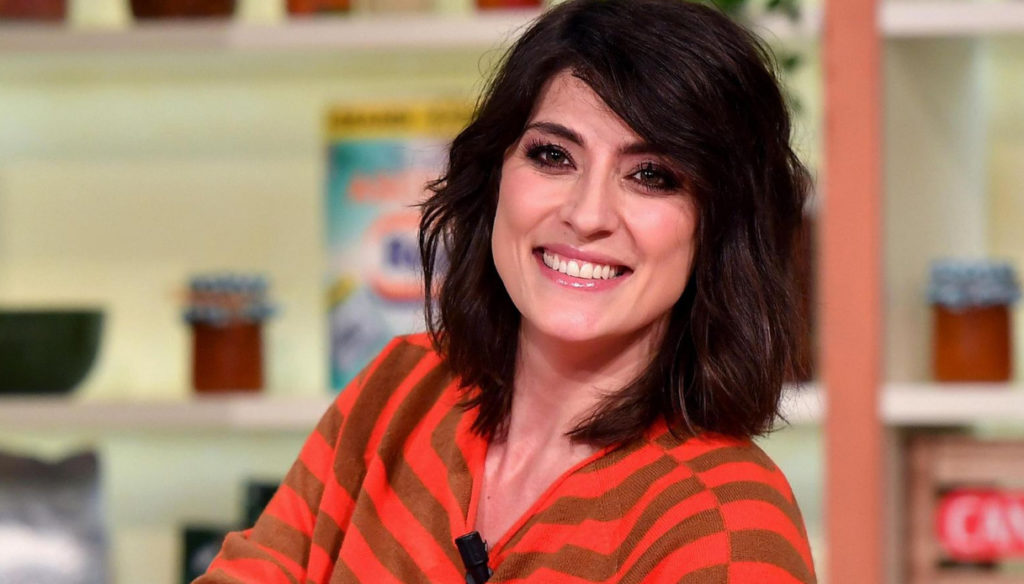 While waiting for Dancing with the Stars, the former host of La Prova del Cuoco is relaxing with her family 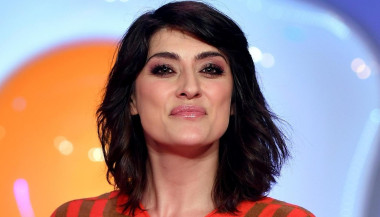 Elisa Isoardi's summer is full of relaxation and waiting for the beginning of a new important professional parenthesis: the presenter from Cuneo, after the parenthesis of La Prova del Cuoco has been archived, is preparing for an autumn that is nothing short of full of commitments between Dancing with the Stars and conducting Check Up.

Meanwhile, Matteo Salvini's ex-partner is relaxing and spending quality time with the family. As a demonstration of this, it is possible to mention the publication of a wonderful photo that shows her together with Alessio, her nephew and son of her beloved brother.

In the shot, which received many likes and comments, aunt and niece are in Cuneo, the city where the presenter was born in 1982, and are located in the main square of the historic center. The photo depicts a tender kiss on the cheek by Isoardi, who accompanied the post with the caption "My love", tagging Alessio.

The boy, who as you can read in the bio of his Instagram profile will blow out 20 candles next October, has published the same photo, accompanying it with the phrase "I love you Mimi".

A few days after showing Alessio to her followers, Isoardi published another photo of her aunt in love, that is, a shot that sees her with her niece Emily, who looks a lot like her. The former hostess of La Prova del Cuoco also found time for a culinary interlude on her social profile.

In homage to her land, Elisa Isoardi has in fact posted on Instagram the recipe for a typical Piedmontese snack, i persi pien (stuffed peaches), a dessert that, as revealed by herself, her grandmother prepared using yellow-fleshed peaches.

There is no denying it: between family photos, moments dedicated to taste and an episode at the Cuneo degli Alpini section – a moment immortalized on Instagram – Elisa Isoardi is experiencing the summer in the best possible way, surrounded by the affection of people who loves and in contact with the traditions of his land.

Among his many fans, there is obviously a high expectation for Dancing with the Stars. The beautiful 37-year-old has already invited to cheer for her and, again through social media, has made an appeal to Carlucci, asking her to choose a very patient teacher for her. 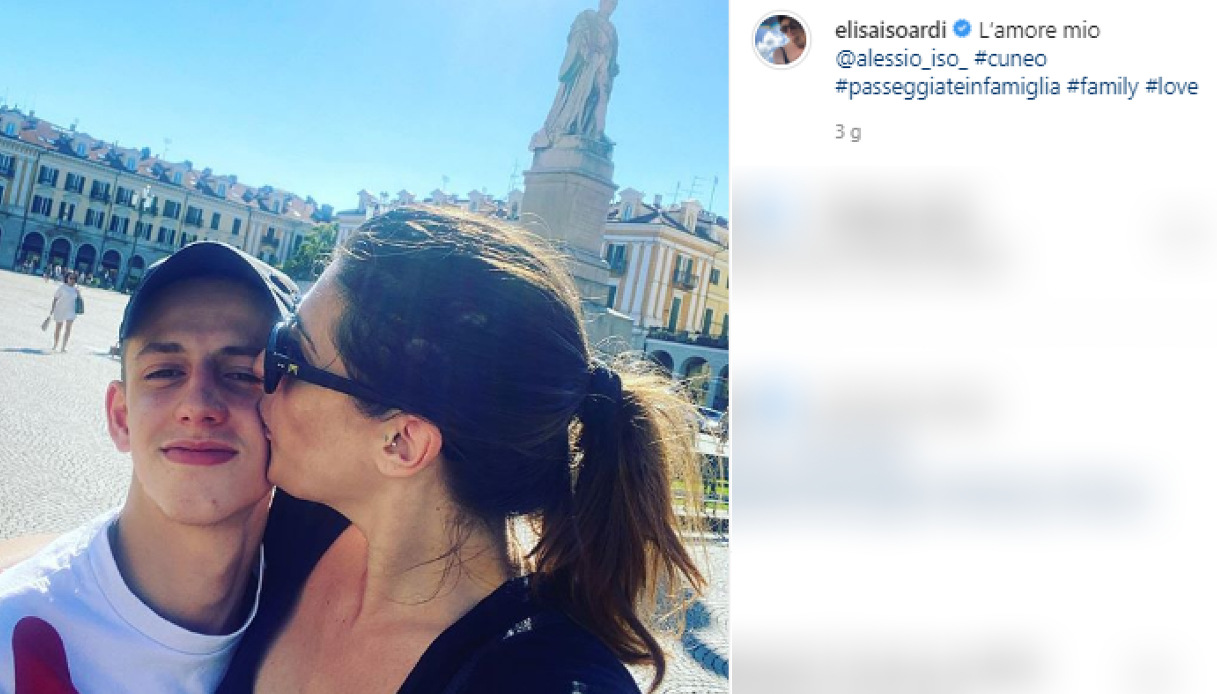