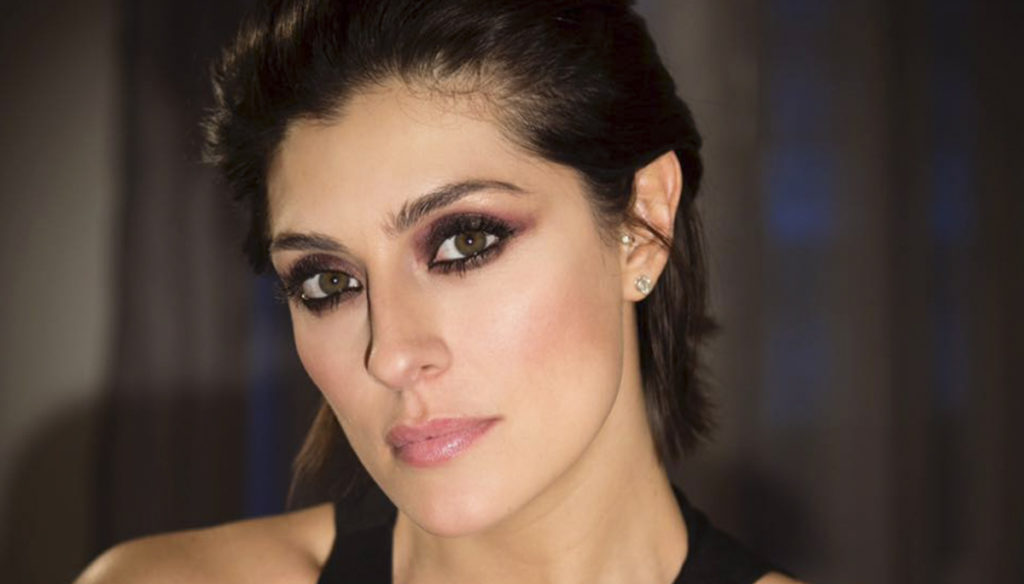 Elisa Isoardi unleashes herself, revealing her concern for the chefs and goes back to talking about the Cook Test 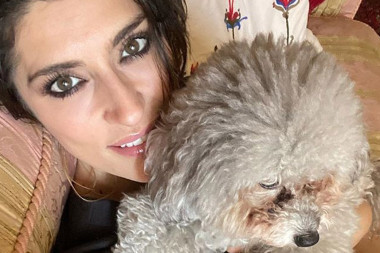 Elisa Isoardi prepares to return to TV with La Prova del Cuoco and ventes herself in an interview with the weekly Nuovo. The presenter has been away from the small screen for about two months now. Rai has in fact decided to block its culinary show, a fate that many other programs have undergone, from Caterina Balivo's Vieni da Me to Detto Fatto by Bianca Guaccero.

Isoardi has continued to keep in touch with the public via Instagram, but could soon return to TV. In fact, the great return of The Test of the Cook is scheduled for May 11th. This far from everything and everyone was not easy for Elisa, who found comfort in the affection of the fans, but above all in the company of her aunt and the dog Zenit.

“First of all I intend to participate in the Holy Mass – he confessed -. Then I will go to eat at each of my cook friends. " The date of the return of The Test of the Cook has not yet been made official, but Isoardi is looking forward to seeing her colleagues and the group that decreed the success of the show.

The presenter did not hide her concern about the chefs, the true soul of the program, who are experiencing a critical moment due to the health emergency and the economic crisis. "The chefs are the most massacred category at the moment – he said -, since first they saw their premises close and the restaurants will reopen last".

Isoardi has landed at La Prova del Cuoco after the farewell of Antonella Clerici who has chosen to leave the Rai broadcast to dedicate herself more to her partner Vittorio Garrone and her daughter Maelle. Her conduct has been marked by some controversy and a drop in ratings, but she has always held out, proving to be a great professional. This is also why the show, despite numerous rumors, will continue to air. And if the career goes on at full speed, in the private Elisa, archived the story with Salvini, she continues to be single. “Even though I am at home all day, I work more than before – he recently said -. I do a lot of direct Instagram and yes, I'm single. "