Elisabetta Canalis in high school: beautiful since she was a teenager 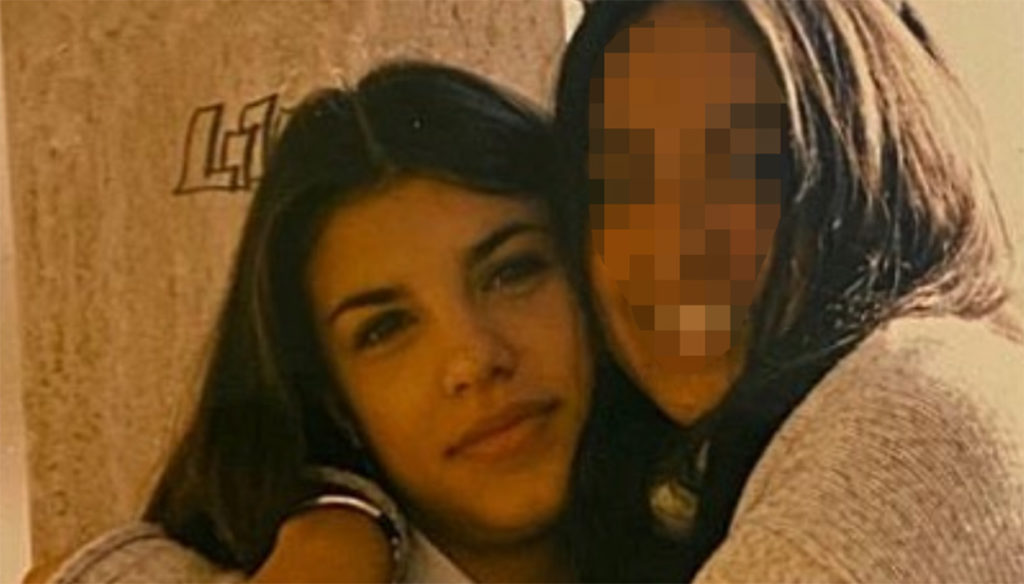 Elisabetta Canalis posted on Instagram an "amarcord" photo of the times of high school in Sassari, proving to have always been beautiful 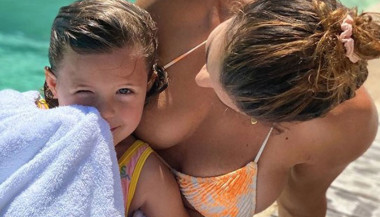 Elisabetta Canalis and her daughter Skyler: there is no more beautiful thing

September: time to go back to school, to say goodbye to holidays. The month that marks the end of summer and the beginning of a more melancholy but equally beautiful season, with its colors, new friendships, the beginning of new adventures. And for those who have finished school for a while, the opportunity to remember with a hint of nostalgia those moments when they found themselves with their classmates at the sound of the bell.

Elisabetta Canalis, who has been living in Los Angeles for some time, but has not forgotten her origins, so much so that she spends her summer holidays in her native Sardinia every year, has just recently posted an “amarcord” photo of her high school days. You can see her, smiling, and already beautiful since she was a teenager, hugging a friend. And the caption: “What jumps out of friends' drawers? Sassari – high school time in Sardinia 👧🏽👧🏽 ".

Immediate comments from followers, who underline the beauty of the showgirl, a still immature teenager but already sensual and magnetic, filling her with compliments. "Who knows how many you will have made you fall in love with" write his fans. And who knows that among the various comments there is also that of some pierced heart of those years. 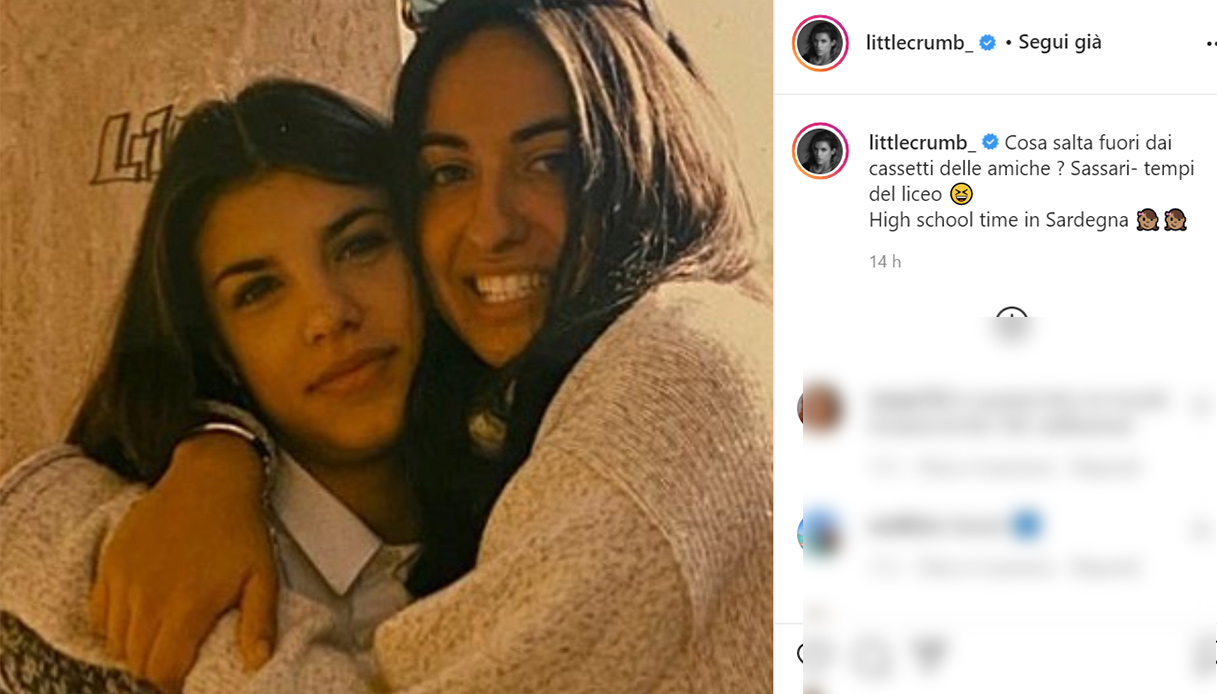 Barbara Catucci
4920 posts
Previous Post
Cristina D'Avena in a bikini at the age of 56 amazes Instagram
Next Post
Maria Elena Boschi, Giulio Berruti could participate in the GF Vip