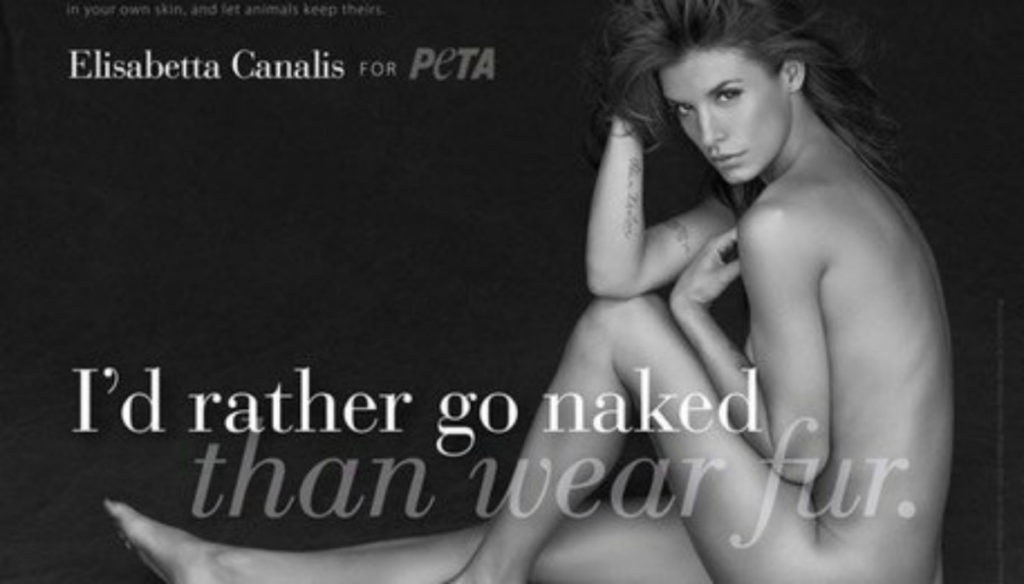 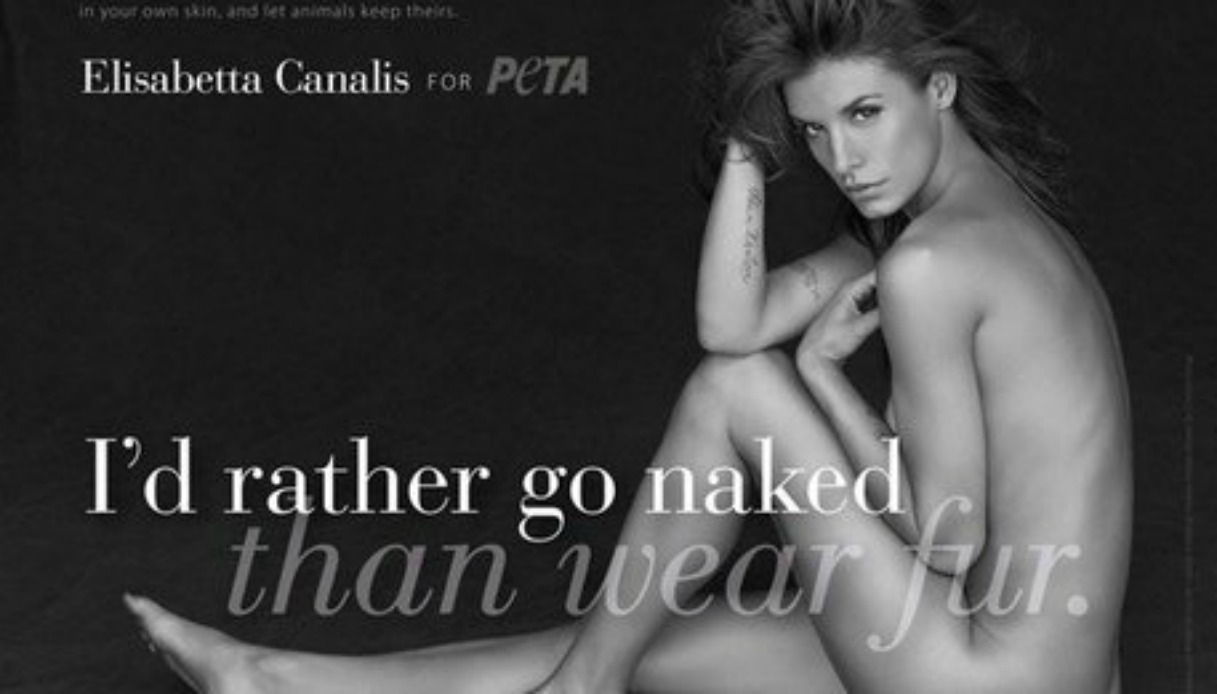 Elisabetta Canalis sided with Peta and showed herself naked against the furs, launching an appeal to "Vogue". After the death of Franca Sozzani, Emanuele Farneti took over the leadership of the Italian edition of the fashion magazine, promising a new editorial line. Precisely for this reason, Elisabetta Canalis decided to become Peta's spokesperson and to ask Farneti to remove the furs from the pages of "Vogue".

An open letter, the one sent by the former tissue of "Striscia la Notizia", ​​accompanied by an unequivocal shot in which Canalis appears naked with the slogan "I d Rather Go Naked Than Wear Fur".

"Every fur or fur cut jacket was taken by a terrified living being who was captured in the wild or who lived a life of misery locked up in a bare metal cage before being drowned, electrocuted, poisoned or skinned alive – explains Elisabetta Canalis -. I, like so many of your readers, would like to see Vogue take a step towards a compassionate future for fashion, committing itself not to promote fur on its pages ".

An official press release from Peta followed the Elisabetta Canalis nude photo, proud and beautiful against furs. The association, which has worked with the showgirl for years, explained that Brian Perri's wife “wrote to Farneti to suggest that this is the perfect time to start a new chapter in the iconic fashion bible. While leading magazines such as Vogue GB and Elle – they explain – have shown their long-standing compassion through policies against fur and most of the avant-garde designers, including 86% of those who walked the fall fashion week / winter 2016 in London, do not use fur, Vogue Italia still has to follow the example ".

In 2011 Elisabetta Canalis had joined a campaign of Peta and, shouting "Better naked than in fur", had denounced the way in which animals used to produce furs that are often seen in fashion magazines and on catwalks are treated . Usually the specimens spend their lives in metal cages and are killed in a bloody manner using gas, poisons or electricity. Furs are often made using animals captured in the wild, which suffer terrible agonies due to the traps used, before being beaten or suffocated.