Elisabetta Canalis, the tapir from Striscia la Notizia arrives: Fedez has something to do with it 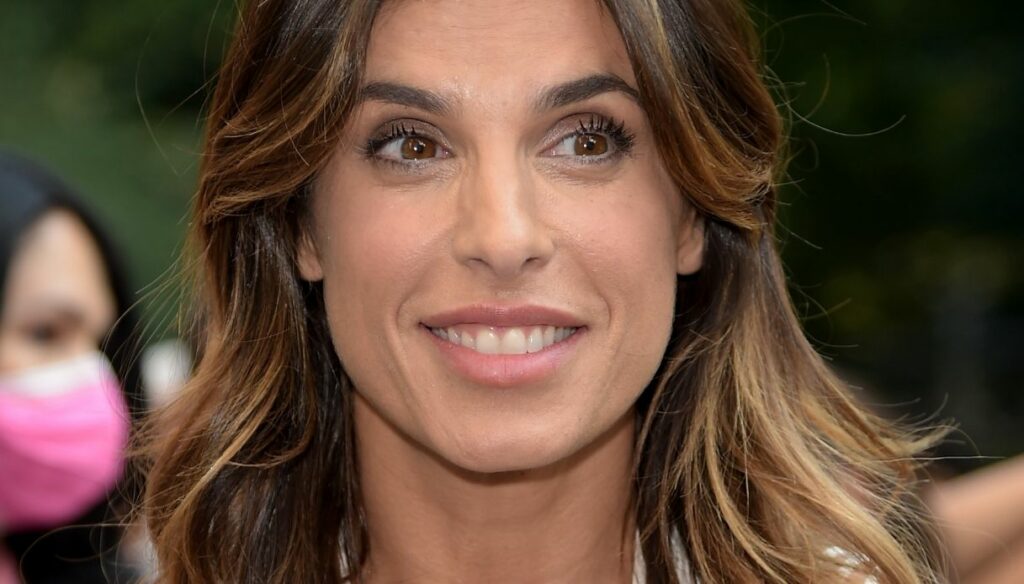 Third golden tapir for Elisabetta Canalis. To make him earn the extraordinary resemblance to Fedez 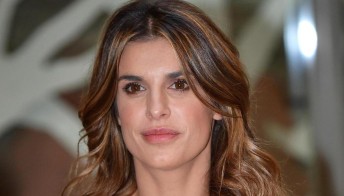 Third golden tapir of Striscia la Notizia for Elisabetta Canalis. The former showgirl, who is at home in the satirical news, was in fact joined by Valerio Staffelli, who could only welcome with a smile. But what was it that earned her the ironic recognition? This time Fedez also has something to do with it.

Among the most followed columns of Striscia la Notizia there is undoubtedly ‘Fatti e Rifatti’, in which the alleged aesthetic touches of the characters of the entertainment world are revealed with extreme irony. Furthermore, in recent days, an experiment was carried out which gave an unimaginable result.

In the section Fatti e Rifatti aired on 7 October, in fact, through changes made to the computer, typically feminine traits were added to Fedez. What came out was a face very similar to one already known: that of Elisabetta Canalis.

Valerio Staffelli, given the curious similarity documented by the satirical news, decided to reach the former tissue to deliver a golden tapir, the third in his collection. She couldn’t help but welcome him with a smile and play along.

In fact – said Canalis amused – there is a similarity, you have to ask my mother where she hung out a few years ago.

During the delivery of the golden tapir, Valerio Staffelli decided to joke with Elisabetta Canalis, finding fertile ground for her jokes. He thus pointed out to the showgirl that he can make a change with Fedez and pair up with Chiara Ferragni.

You could swap with him and pair up with Ferragni, so much so is she who wears the pants in the house

Also this time, the former tissue was not caught unprepared by the correspondent of Striscia la Notizia and, with promptness and sympathy, sent an ironic message to the digital entrepreneur: “Chiara, give us a little thought”.

The delivery of the tapir to the beautiful Elisabetta Canalis, which will air in the episode of 12 October, has thus turned into a funny curtain that, there is no doubt, will be able to snatch a smile from many. Will Chiara Ferragni and Fedez answer with the same irony? 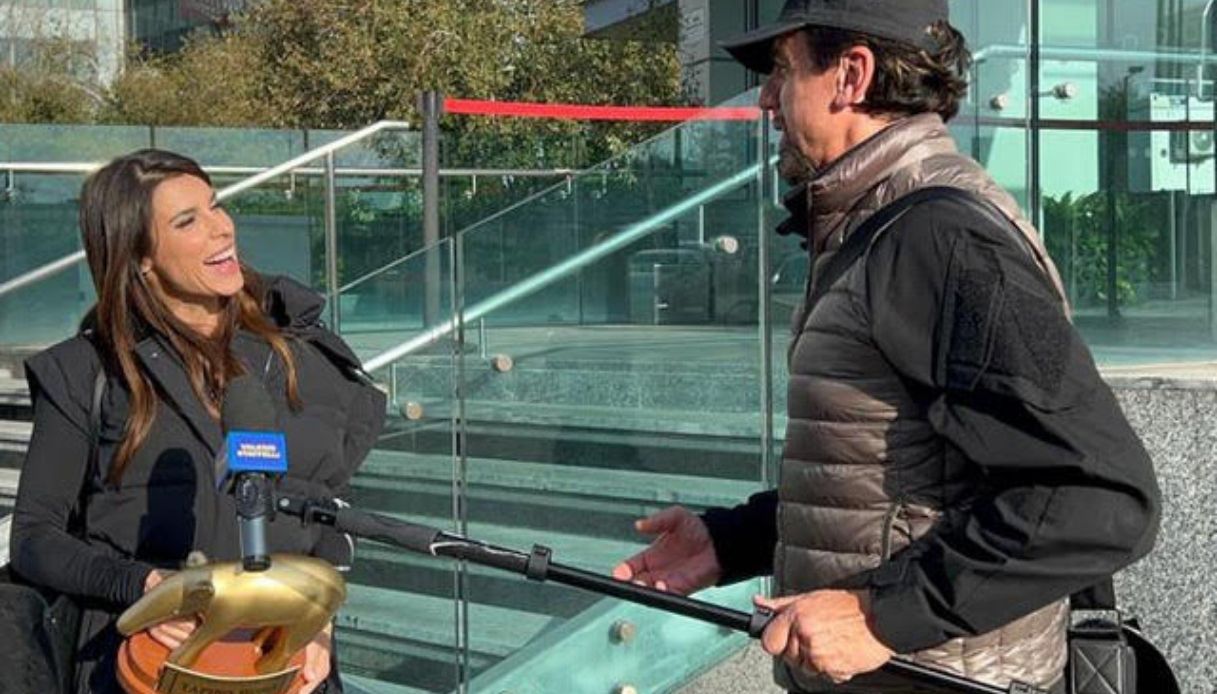 Barbara Catucci
10436 posts
Previous Post
Dayane Mello in crisis at La Fazenda: “I feel fragile, I’m a target”
Next Post
Eugenia of York, the dedication of love on Instagram (and an unpublished photo of the wedding)