Elisabetta Canalis, troubles in sight for the presenter: what’s going on 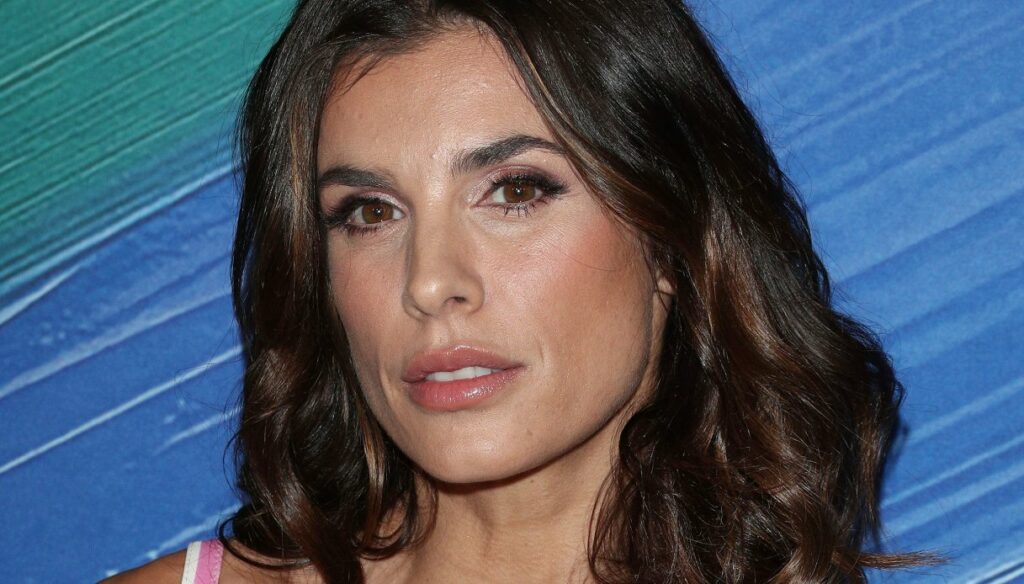 Elisabetta Canalis could soon receive bitter news: her “Cover Lives” did not reach the desired results

More beautiful than ever, since last September 1st Elisabetta Canalis has accompanied the audience of Tv8 with the Vite da Copertina format, an afternoon program dedicated to VIPs and to those who in general have left a mark in the entertainment world (and not only). Yet, despite a start with a bang, it seems that now the presenter is at risk and there are even rumors of an early closure of the show.

Vite da Copertina represented the great return of Elisabetta Canalis on the small screen, she who for a long time was off the Italian radar, thanks to her new life made in the USA that dragged her miles away from her Sardinia. The presenter accepted the challenge launched by Tv8 with great enthusiasm, venturing into the show – in the past conducted by big names such as Alda D’Eusanio, Elenoire Casalegno and Rosanna Cancellieri – with the professionalism and genuineness that has always distinguished her.

Yet it seems that something has gone wrong. According to an indiscretion launched by the Dagospia website, Lives on the Cover could close early due to the very low ratings, far below those hoped for (we are talking about less than 1% share). It was not enough to completely renew the program, nor to grab a well-known and loved face like that of the splendid Eli. Therefore – again according to the indiscretion – Sky would be considering stopping the recordings of the afternoon container as early as mid-December.

Elisabetta Canalis, her destiny on TV

If the rumors were confirmed, it would certainly be a hard blow for Elisabetta Canalis who has placed all her commitment in Vite da Copertina. After all, the show for the beautiful Eli was an opportunity to return to TV, in that Italy that she had left for so many years to build her new life in Los Angeles. There the presenter found her dimension, first by marrying the famous surgeon Brian Perri and then with the birth of Skyler Eva, the daughter she wanted so much and who made her a mother for the first time.

To honor the commitment made with Sky and go on air regularly with Vite da Copertina, Canalis has even agreed to commute between the USA and Italy, which (let’s face it) is not exactly the best in comfort. If the show were really canceled from the TV8 schedules, the former tissue of Striscia la Notizia would in fact remain without other commitments on the small screen. In addition to Vite da Copertina we admired her at Le Iene as a presenter, but it was a temporary assignment.

Eli has repeatedly expressed the desire to move to Italy permanently, which is fully supported by her husband and by the little Skyler Eva (who speaks fluent Italian). Talent and stubbornness are certainly not qualities that Canalis lacks and we are sure that, however things turn out, he will be able to achieve his goals.