Elisabetta, first outing without a mask after the second dose of vaccine 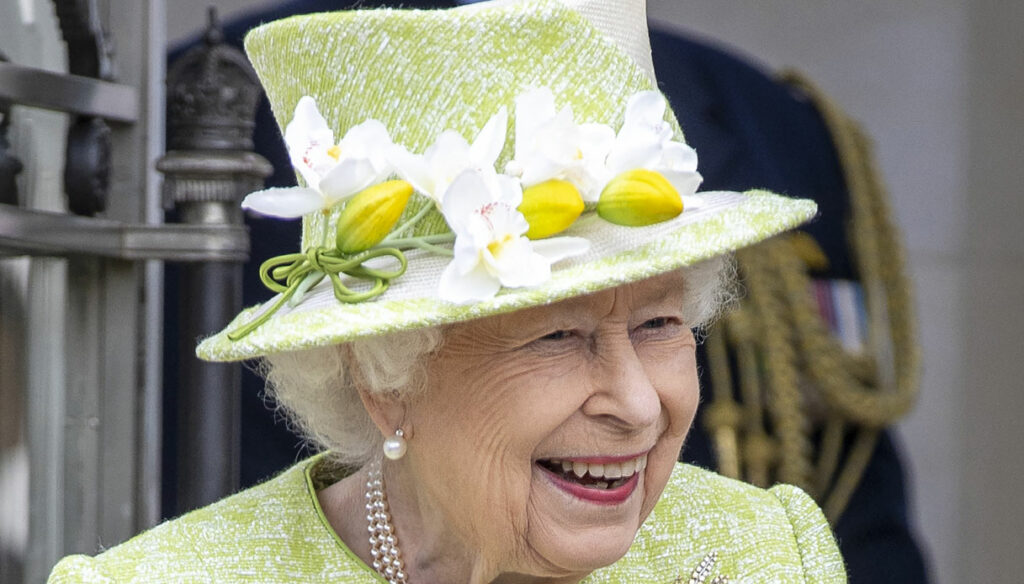 Elizabeth returns to the public after 5 months, shows up without a mask after the second dose of vaccine and with a declaration of intent on the Monarchy

Queen Elizabeth is back in public after 5 months, the last time we saw her was last December during the train tour that involved Kate Middleton and William. Her Majesty's exit had a highly symbolic significance.

The message that Elizabeth wanted to give to the Kingdom in such a difficult moment is clear and it is the hope that the end of the nightmare that the whole world is experiencing is approaching. So, at the age of 94, it is once again Elisabetta who turns her gaze towards the future and makes her look to the future.

In 1953 it was she who inaugurated the Surrey memorial for the victims of the RAF, now it is again she who in 2021 pays tribute to those who sacrificed themselves for their homeland. And he does so by showing himself in a mottled lime yellow suit, the color of positivity and energy, coordinating it with one of his legendary hats, decorated with tulips and daffodils, in the name of spring. Gloves, bag, strictly black shoes. Three strings of pearls around her neck and an acacia-shaped brooch that holds a precise meaning, because it was given to her by the Australian government during her first voyage as a monarch in 1954.

Pearl Necklace You can buy a necklace similar to that of Queen Elizabeth online 49.99 EUR Buy on Amazon

Only a few weeks to his birthday, April 21, when he will turn 95 and this visit is a declaration of intent: Elizabeth does not think about leaving the throne early in favor of Charles or possibly his nephew William.

The Queen shows herself in public smiling and without a mask (moreover she has never worn the mask, arousing not a few discontent), not because she is contemptuous of the danger, but because she has received the second dose of vaccine, demonstrating that starting over is always possible and that she is ready to support her people as long as God wills it.