Elisabetta Gregoraci and Briatore together again: she clarifies 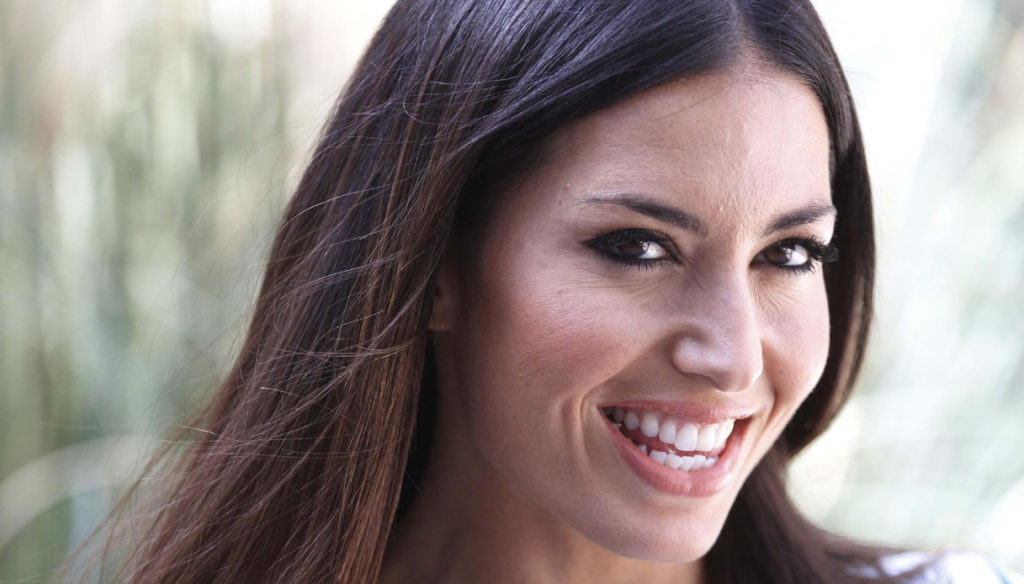 Elisabetta Gregoraci returns to talk about love and clarifies the relationship with Flavio Briatore. In recent months there has often been talk of a possible flashback between the entrepreneur and the showgirl. The two have been linked for over ten years, have a son, Nathan Falco, but above all still today, despite the divorce, they are very close. Flavio celebrated his 70 years with his ex-wife and son, organizing a garden party, while she chose the manager's premises as the location for her 40-year-old party.

A perfect understanding, that between Elisabetta and Flavio, which has led them several times to spend their holidays together, between laughter and complicit looks. In the past, there has been several talks of a reconciliation between Briatore and Gregoraci and of the entrepreneur's attempt to win back his ex-wife. The Calabrian showgirl said that, interviewed by Gente, she wanted to make things clear about her sentimental situation. Elizabeth confessed that she was single, but looking for love. After the farewell to Francesco Bettuzzi and the rapprochement with Briatore for Nathan's sake, the presenter would now like to fall in love again. “There is no shortage of suitors: discreet, gallant, respectful – he told the weekly -. This flatters me. And I also confess that, after so long alone, I feel the desire for light-heartedness, lightness, the desire to let go. "

Elizabeth confessed that she is experiencing "a period of great serenity", in which she is "more inclined to welcome the beautiful sensations that will come". In the meantime, Gregoraci enjoys the only true love of her life, little Nathan Falco, and is preparing to change her career by participating in the GF Vip. Official confirmation has not yet arrived, but, according to some rumors, Alfonso Signorini would have managed to convince the showgirl to enter the Cinecittà house. A new adventure for Elisabetta who in this choice, reveal sources close to the model, would not have received the support of Briatore. In fact, the entrepreneur would not welcome his participation in the most famous reality show on TV.