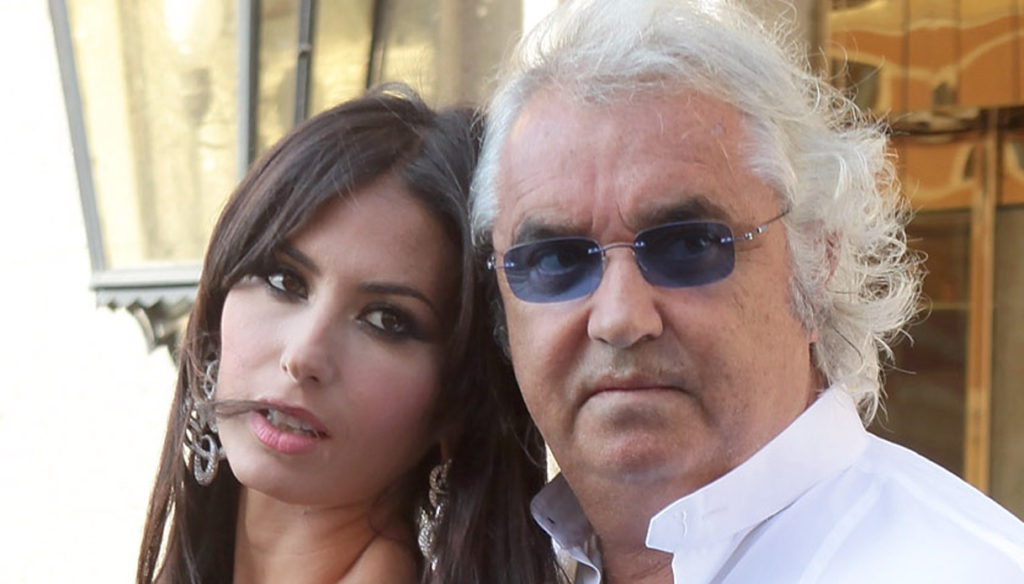 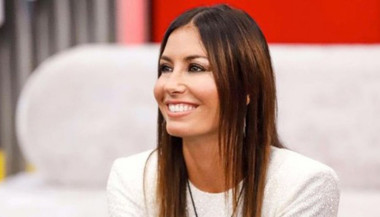 Elisabetta Gregoraci embraces Flavio Briatore and spends Christmas with him and Nathan Falco. The showgirl posted a very tender photo on Instagram in which she smiles with her ex-husband and son. “Merry Christmas to all of you”, wrote Elizabeth. In the shot, the presenter, fresh from the experience of the GF Vip, shows off a red dress with a deep slit, while next to her the entrepreneur smiles, wearing a white shirt and glasses. Between the two, little Nathan Falco, happy to celebrate Christmas with the family.

Just for her son, Gregoraci had chosen to leave Big Brother Vip, leaving the Cinecittà House at the beginning of December. A painful choice after Elisabetta had created a special bond with Pierpaolo Pretelli. And while the model seems to have found happiness in Giulia Salemi's arms, the showgirl is serene with her ex-husband. In 2017 the couple announced their divorce after more than ten years of love and made it clear that they had found an agreement for Nathan's sake. And so it was.

In recent years Briatore and Gregoraci have appeared several times together and have never hidden that they have an excellent relationship. Not at home during the GF Vip there was often talk of the entrepreneur and Elisabetta herself admitted that Flavio would have confessed that he still loved her during the lockdown. “We broke up for three years, it was like in the old days – he confessed to the other tenants of the house -. Spending time together one day he said to me: “Look Eli, we're still a family. I still love you, we should remarry “. That's how it went, it was a beautiful thing. The fact is that we have not been able to resolve things that after 13 years have led us to break up. I'm afraid of doing worse ”.

After the farewell to GF Vip, Elisabetta returned to Nathan in Monte Carlo, but also to Briatore with whom relations continue to be excellent. The two spent Christmas together with laughter, lots of sweets and gifts. And under the Instagram post many have hypothesized a flashback after discovering how strong the feeling that still binds the two exes is. 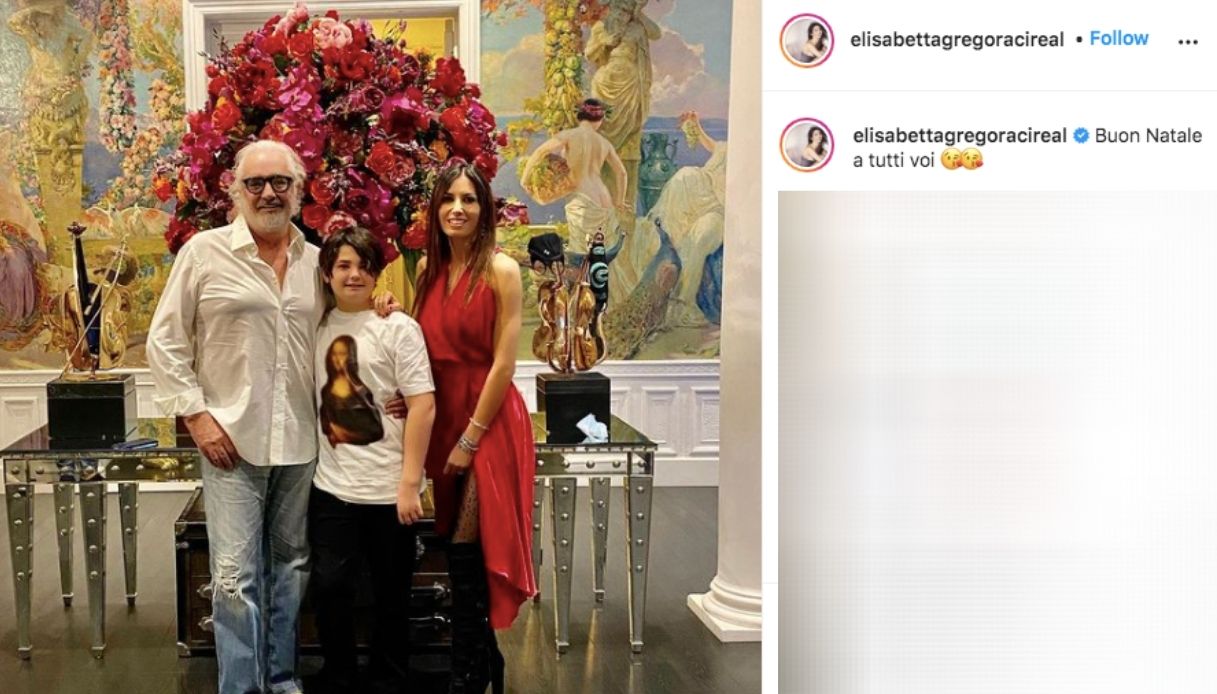