Elisabetta Gregoraci, family reunion with Briatore in Capri: the photo on Instagram 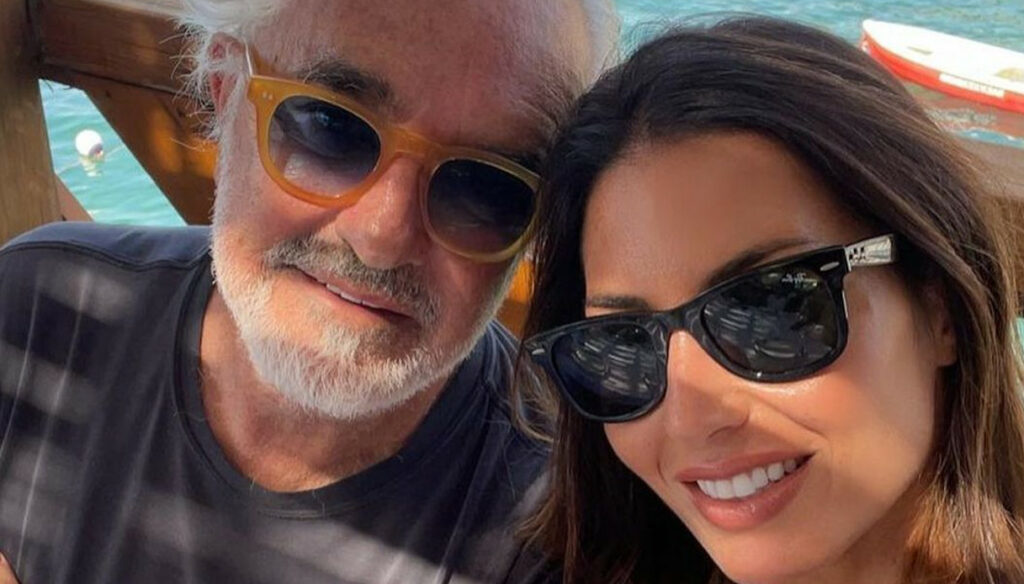 The Calabrian showgirl and her ex-husband met in Capri for a family lunch, in view of new business projects 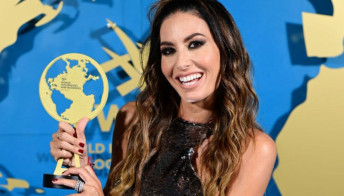 Elisabetta Gregoraci shines at the Cannes Film Festival (and is awarded)

Some loves do not end, they make immense turns and then return, like Elisabetta Gregoraci and Flavio Briatore who, in fact, have never really left each other, since their souls have remained tied to the double thread that unites them to Nathan Falco. They are still a family, despite the separation. And they do not hide the feelings they have for each other, even if they have turned into something very different from passionate love.

Yet, their photos together (including this one taken in Capri) continue to send fans into an uproar who would like to see them again together, as a couple. After all, their union has always tasted like a dream. Elizabeth, as a young and ambitious girl, conquers the successful entrepreneur who marries her and makes her a mother for the first time. Although it hasn't always been all plain sailing.

The participation of the Calabrian showgirl in Big Brother Vip then definitively collapsed the privacy wall that she and Briatore had built around themselves, to protect the family from the clamor of gossip that could have spoiled their serenity.

Elisabetta wanted to open up to GF Vip, telling some unpublished details of their relationship, but she always emphasized how the relationship with her son's father is based on mutual affection and esteem. And, this bond has also translated into a very profitable working relationship that they have set up in Dubai, the kingdom of Briatore. Gregoraci is in fact a partner in the management of a club started by her ex-husband and, now, the new target could be Capri.

To keep them firmly at each other's side, however, is the love for Nathan Falco, the beloved son they had in 2011. Flavio Briatore is a very present father and involves his heir in various projects, even spoiling him a little ', while Elisabetta is the couple's “bad” policeman and is always ready to make him go straight.

Immediately after the reality show, the beautiful showgirl thanked the audience for the wave of affection received but highlighted how much she needed the closeness of her son: "I chose to participate in Big Brother Vip to get involved but above all to to make known the real me by putting myself "naked". Without filters and as they really are. I hope I have succeeded. I am still a bit dazed, but the affection of the public, the hugs of my son and my family are helping me a lot ".

In short, Elisabetta Gregoraci and Flavio Briatore do not stop making the public dream that would like to see them again despite having repeatedly dismissed this possibility. Love is over, but the family remains. And this is the most important thing. 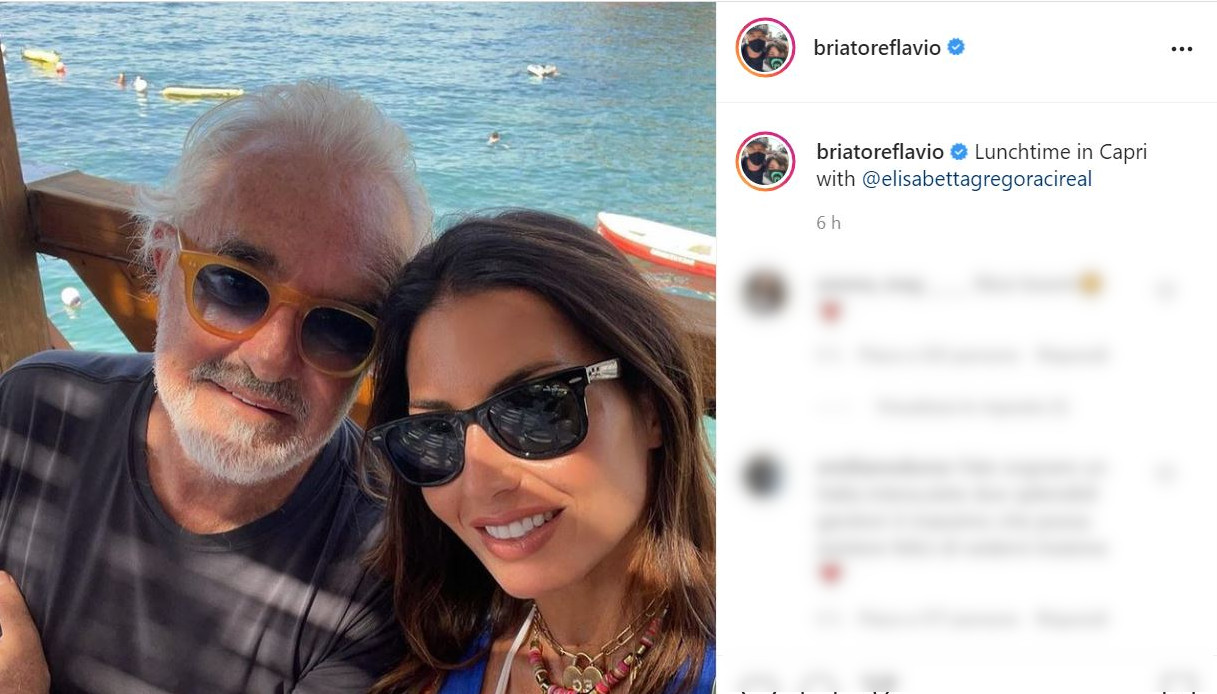